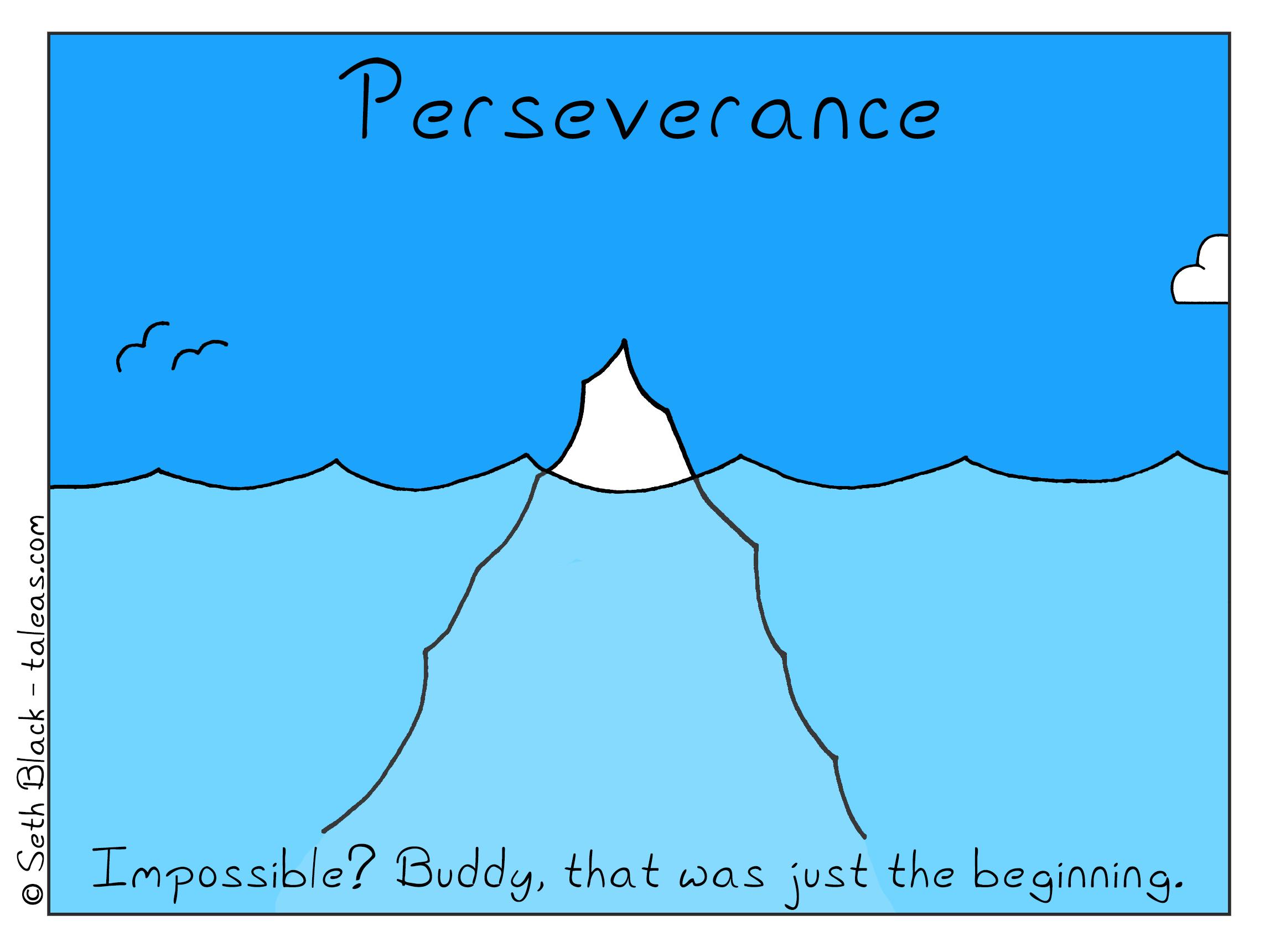 The Story Behind Perseverance Demotivational Poster

It might sometimes feel like you're living in the middle of a comedy. It might seem like everything you do is met with pushback and challenges and the world throwing everything in your face. Actually, that sounds more like a tragedy, doesn't it?

Comedy, tragedy, whatever it is the point is this: it's not uncommon to feel like you're constantly being knocked down, and then kicked again and again when you're already in the dirt.

But a wise man (I think it was my dad) once said that bravery and strength isn't the absence of strife, it's the overcoming of it. Want to be strong? Well, you only gain muscle through work and you only gain true inner-strength through serious perseverance. That means failure. That means long nights without anything accomplished. That means embarrassment. That means moments of serious uncertainty and self-doubt.

And, of course, it means pushing through all of that and standing on your feet.

The truth is that you never know just how many roadblocks and speed bumps are coming your way. You might always feel like David and never the Goliath. But if you are determined to weather any storm and never lose belief in yourself, you're going to get through it.

Here's a somewhat cynical but smart approach to take: just assume the worst. I know, I know, that's not the sort of advice your teachers and parents give you but it really is the best route to take. Why? Because if you go into every situation knowing the cards are stacked against you, you're going to try even harder from the start and when is that ever a bad thing?

No matter if you're living in a comedy or tragedy, one thing remains the same: you're the main character, darn it. You're the hero and heroes never back down from a fight.

An iceberg. "Perseverance: impossible, buddy that was just the beginning." 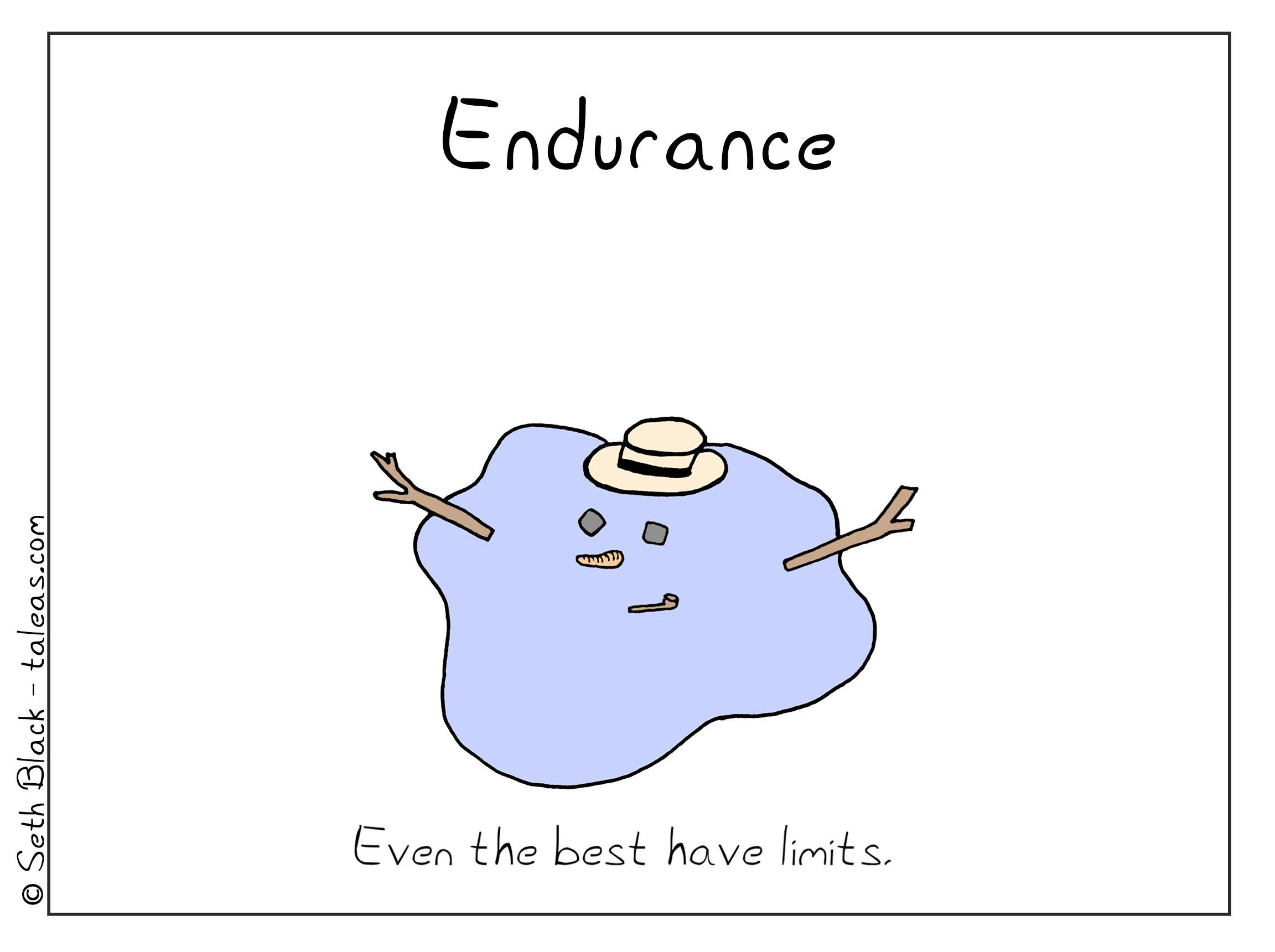 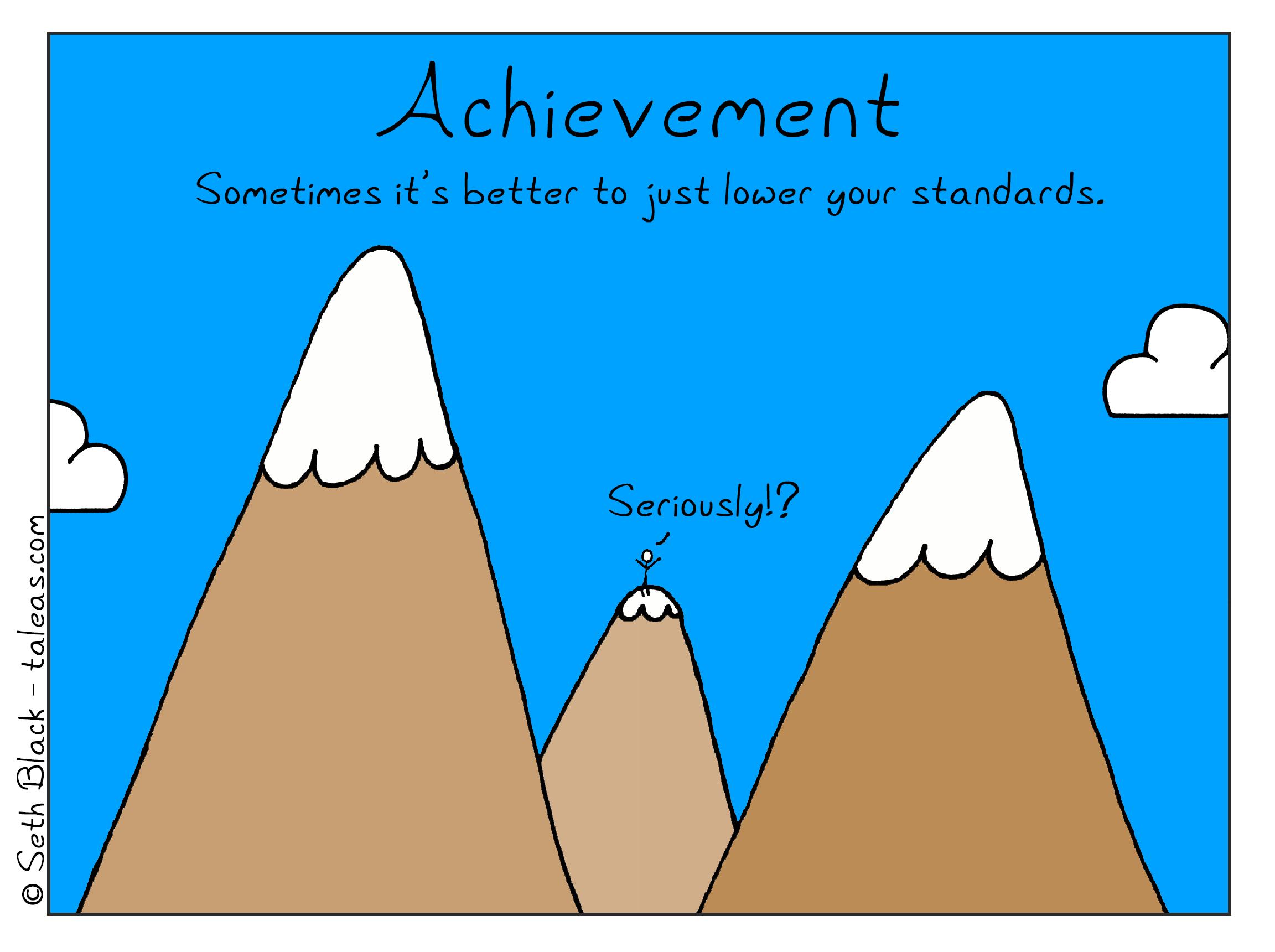 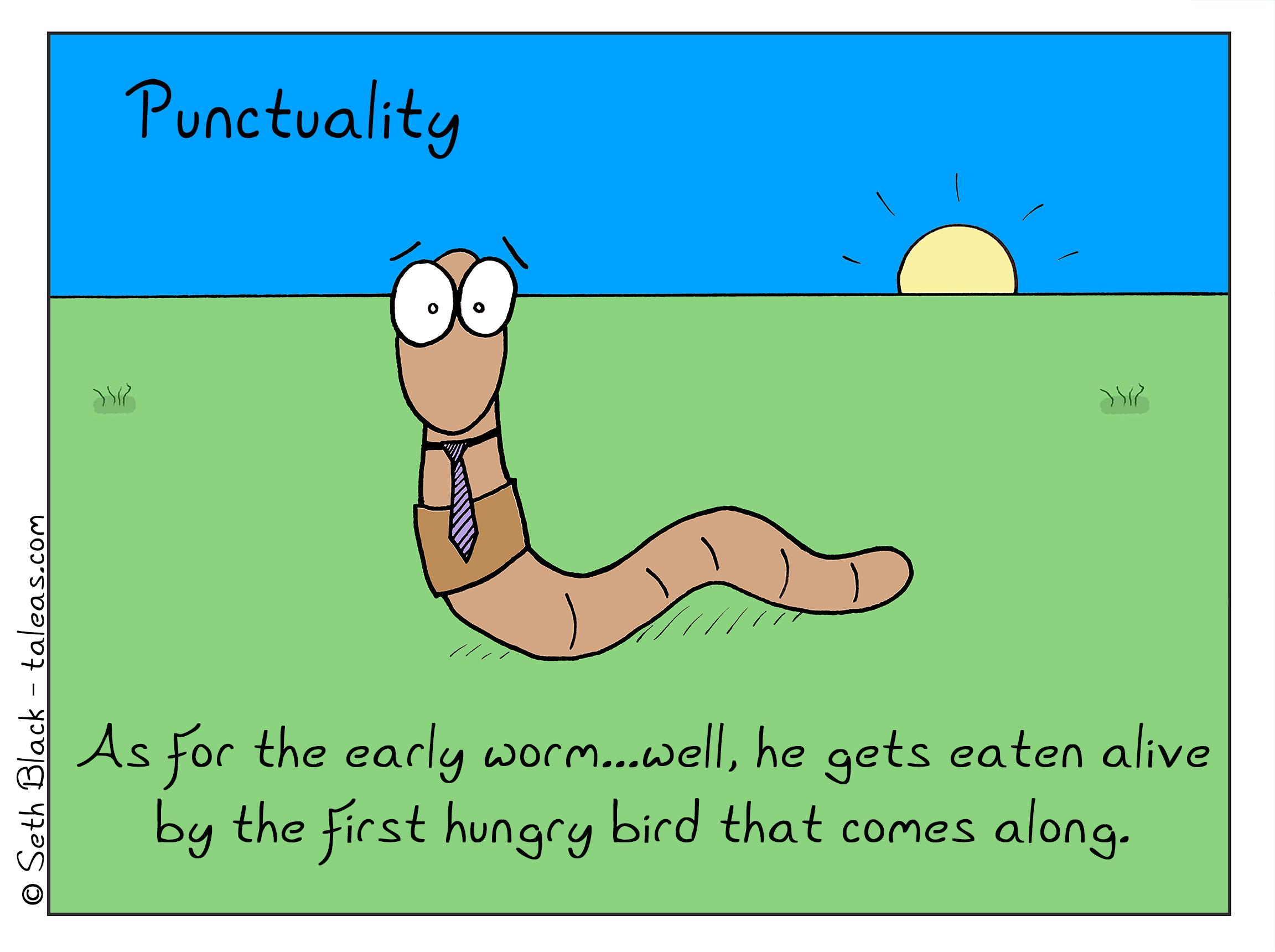 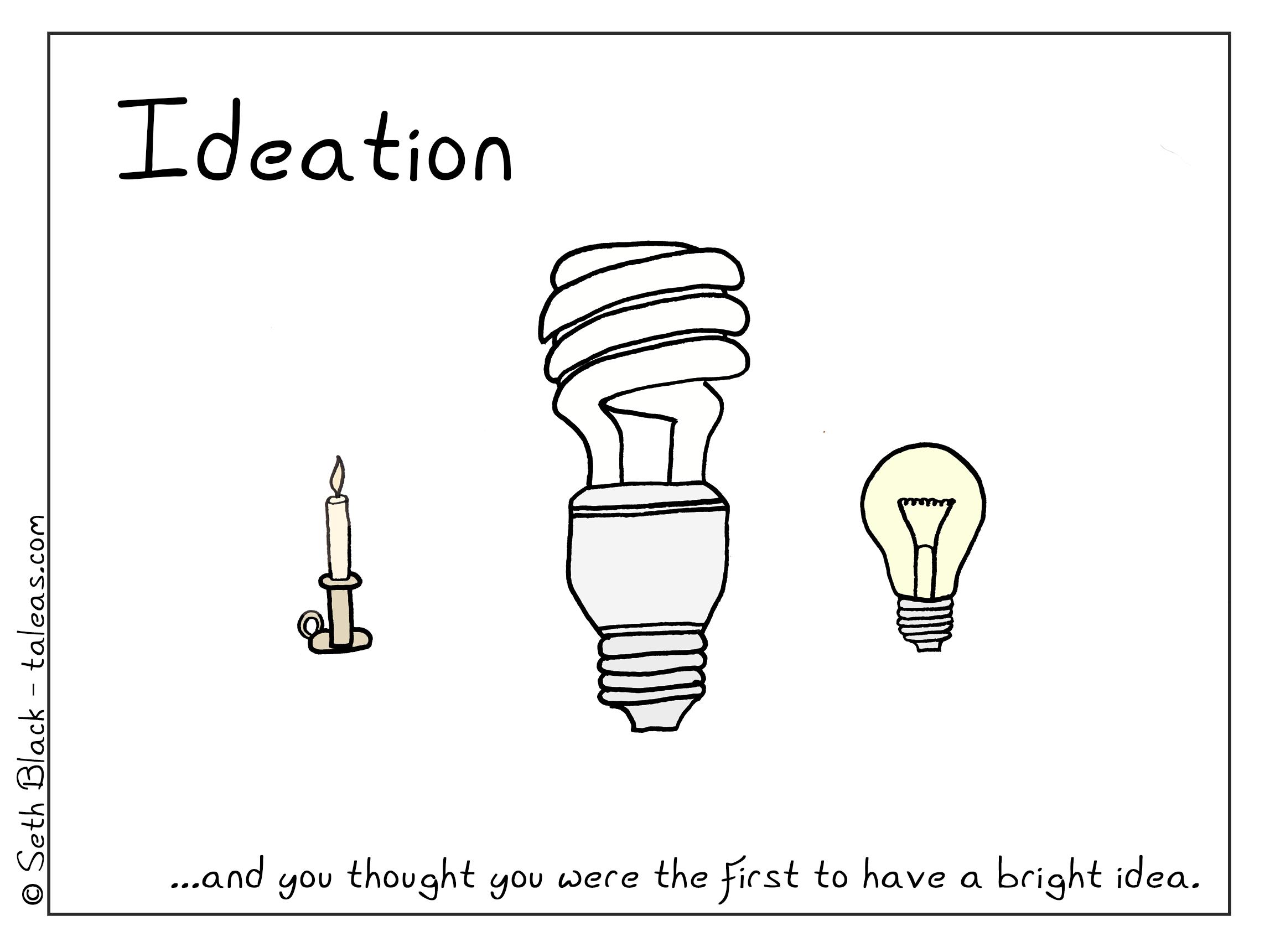 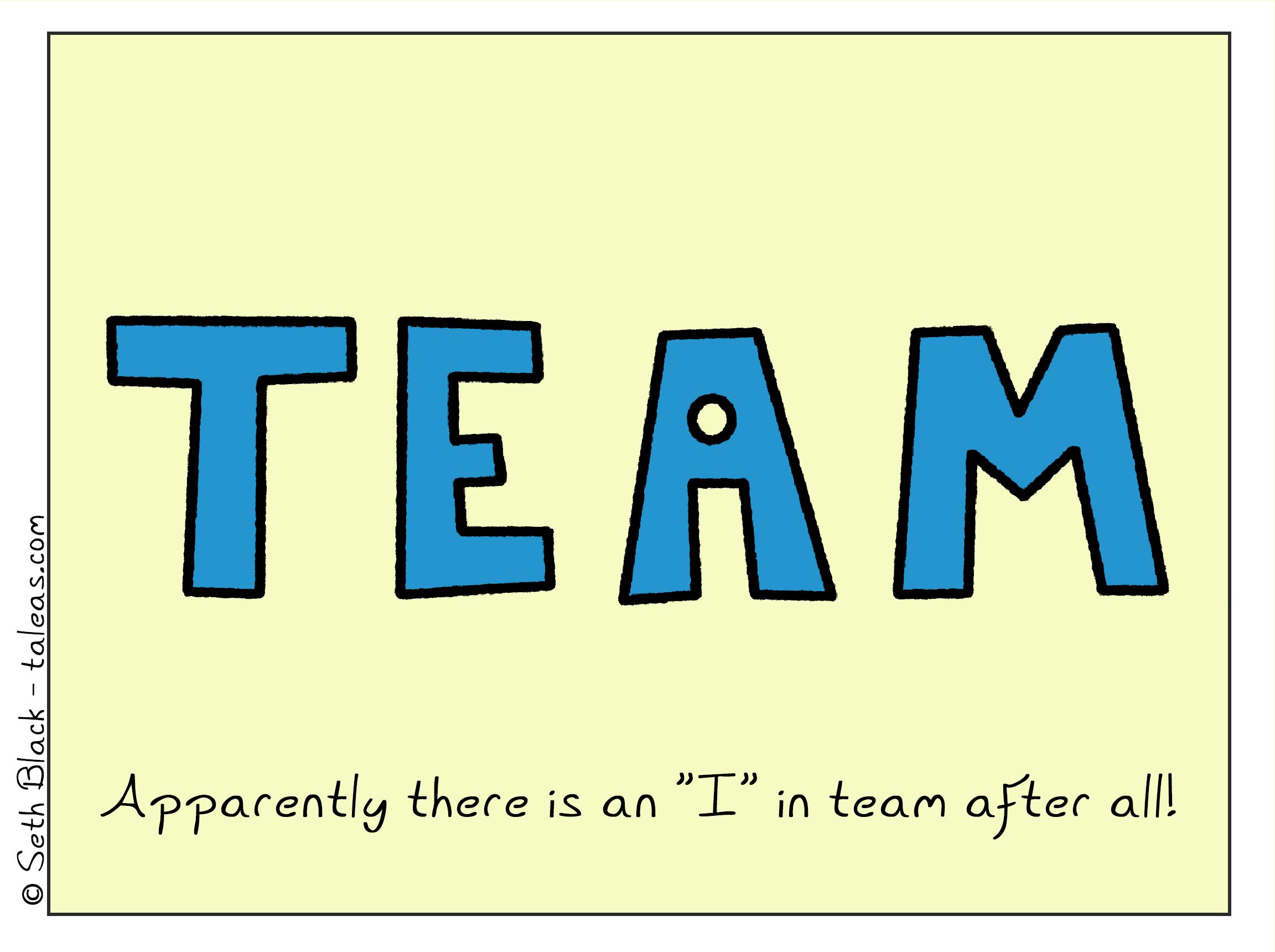 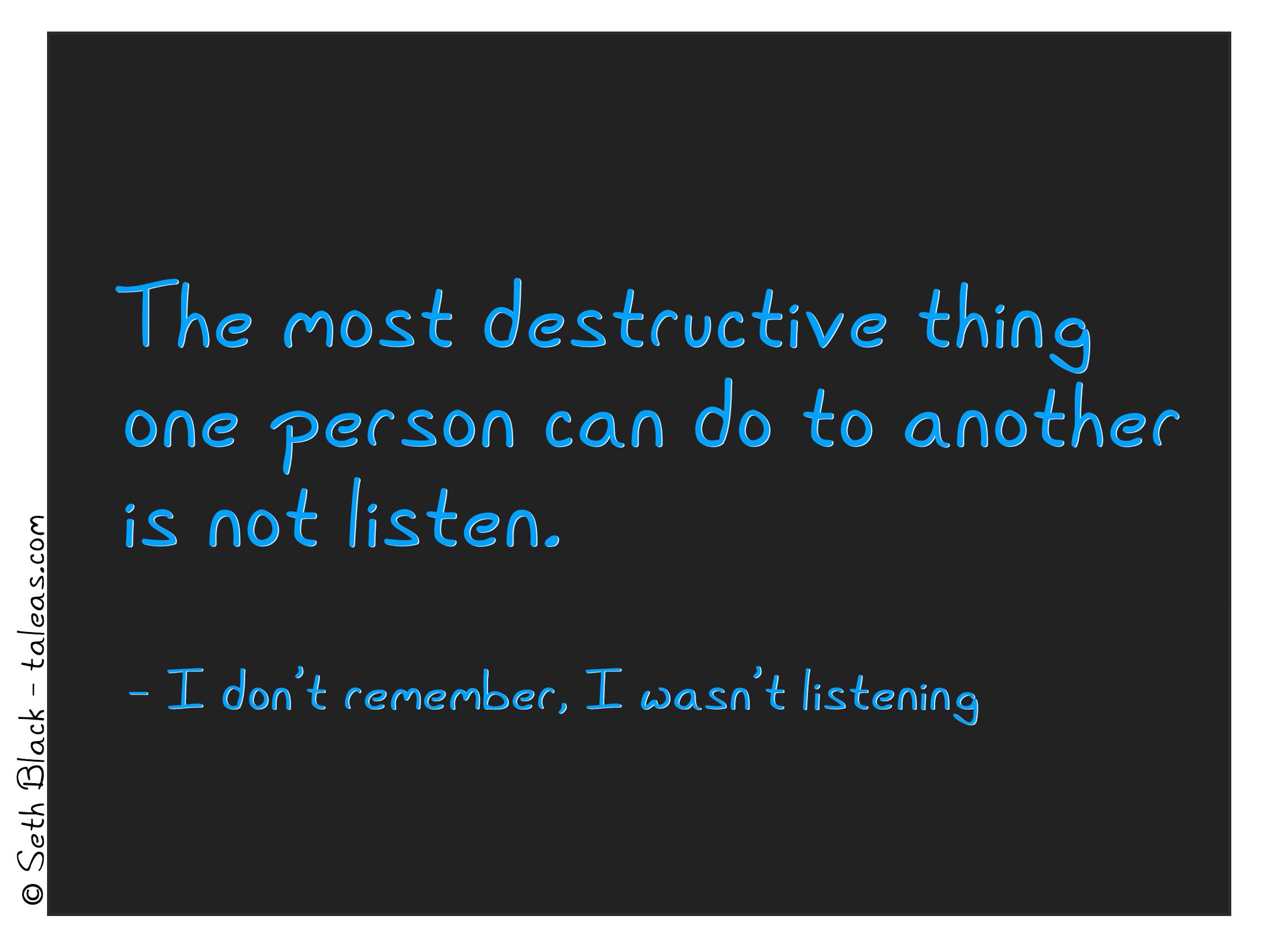 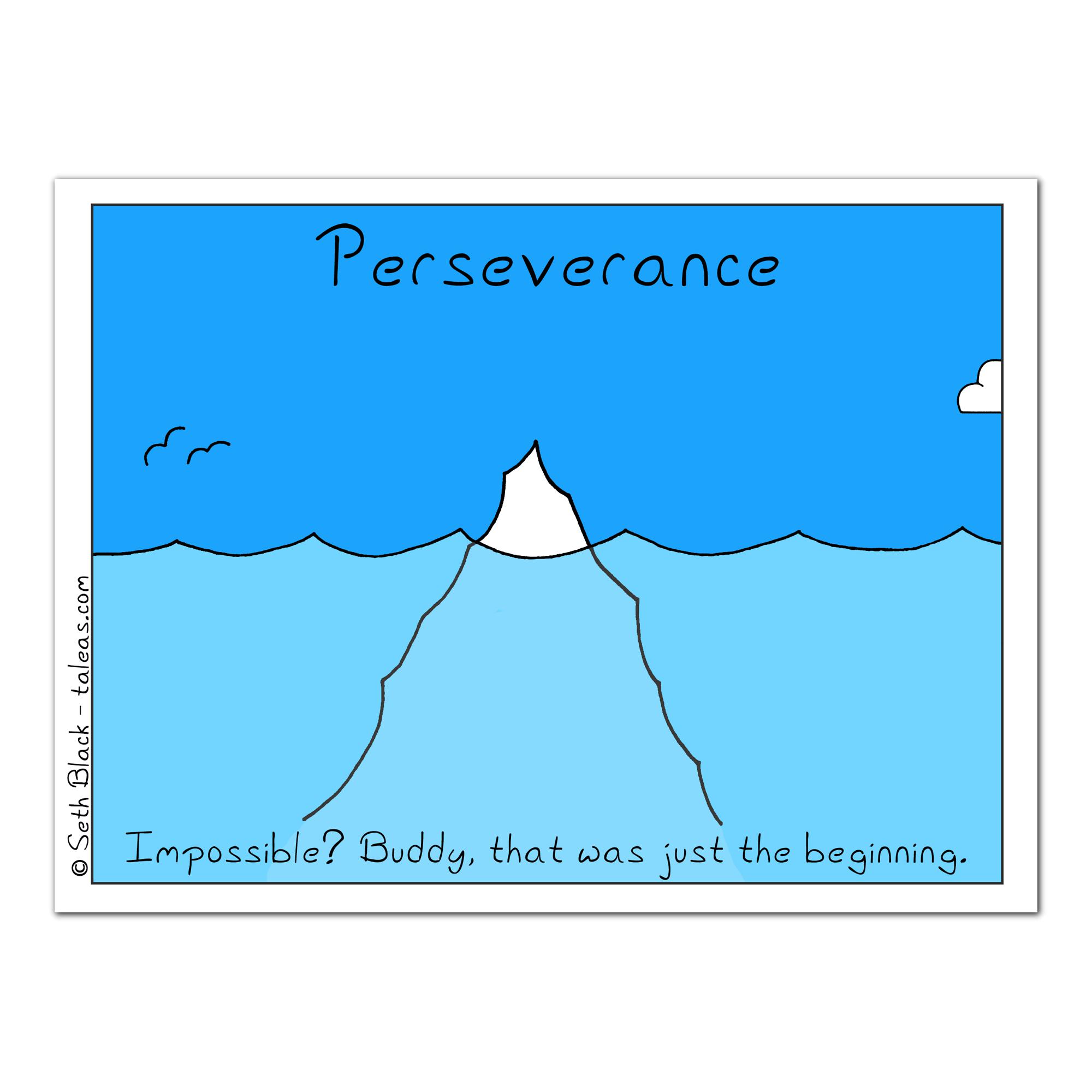 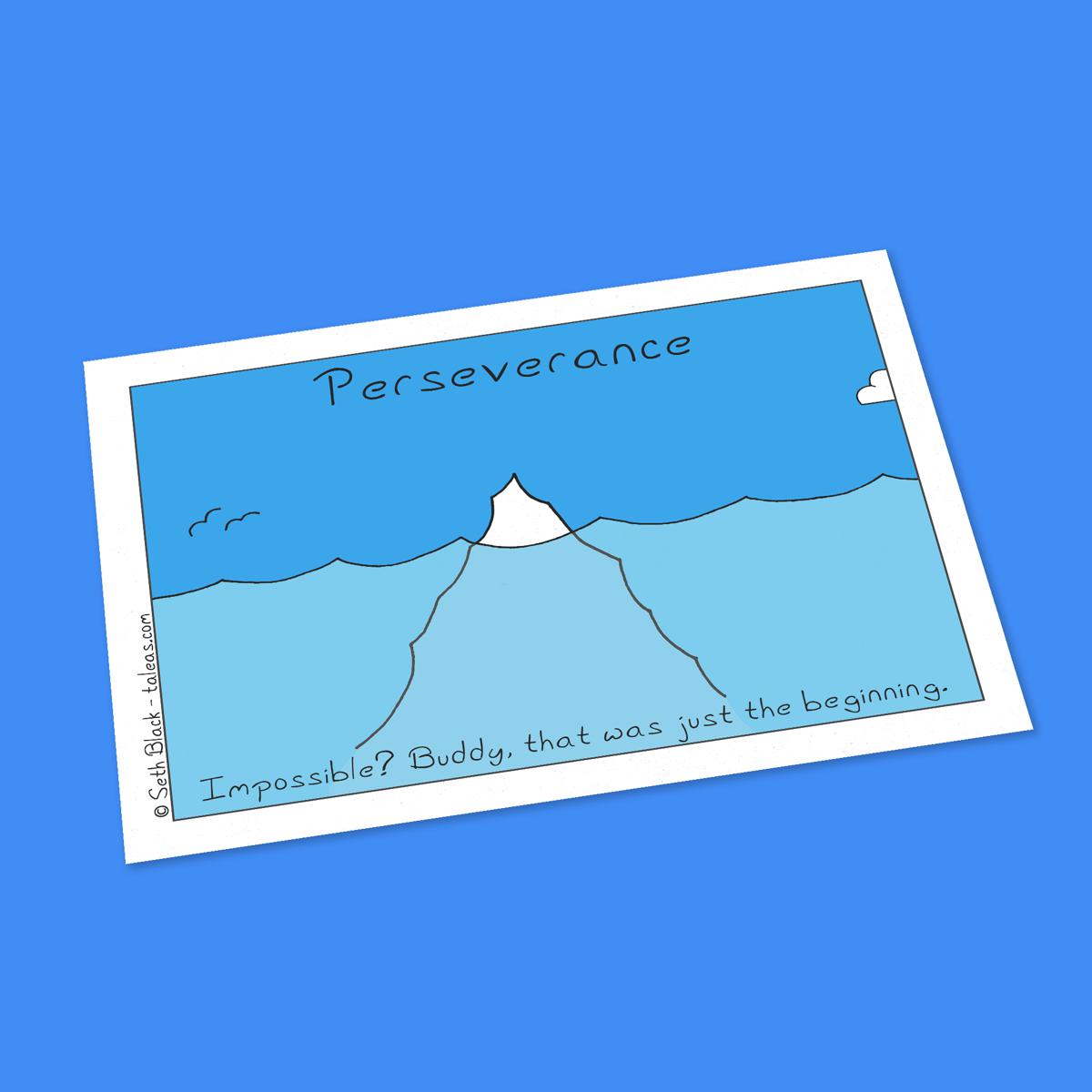