#150: Earth is Infested With Humans 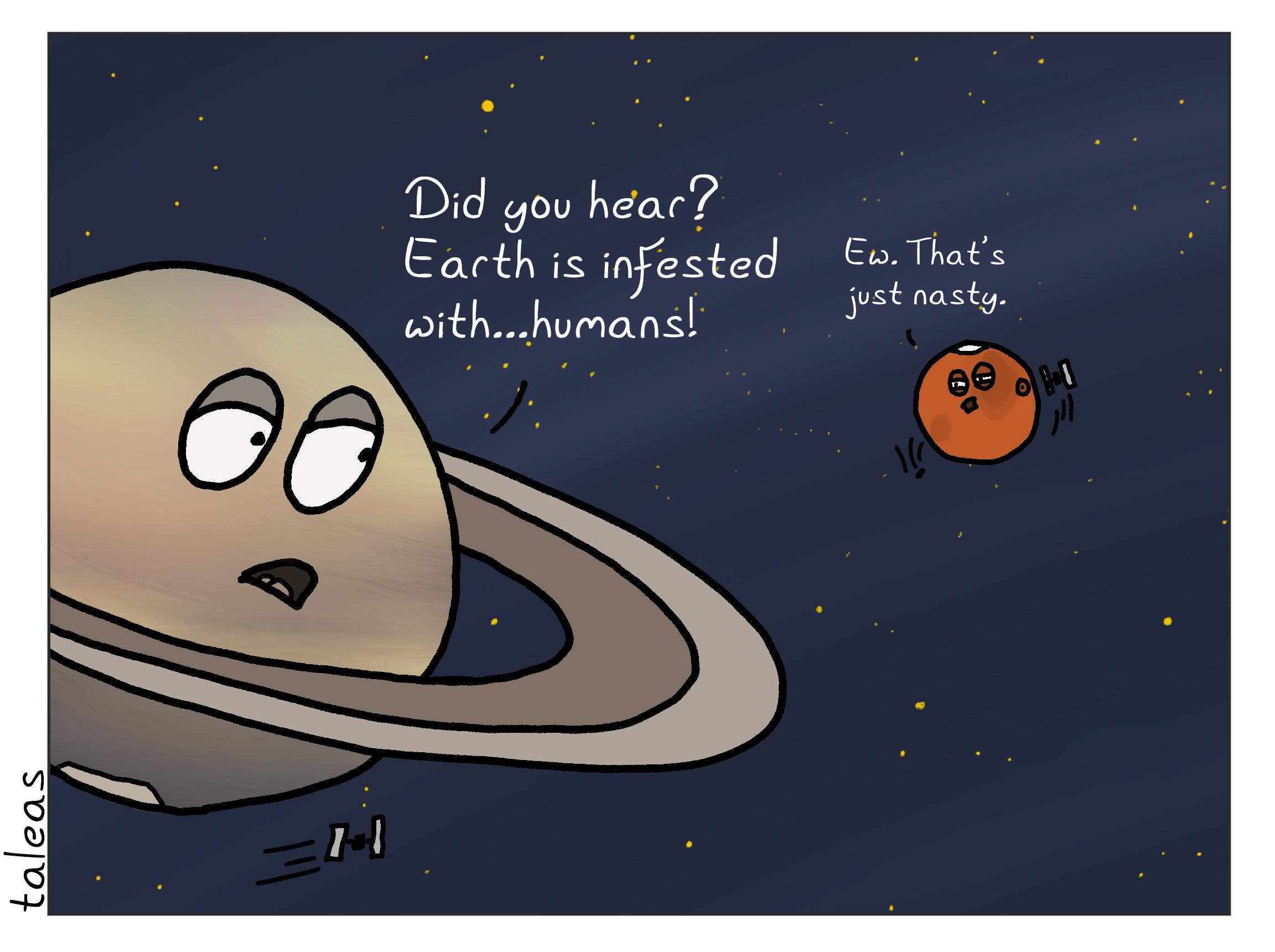 The Story Behind Earth is Infested With Humans

The recent news of the launch and successful insertion of the James Webb Space Telescope into its L2 orbit has been making me think a lot about space exploration - or at least more than usual. If you haven't been following, the James Webb Space Telescope has been in active development since the late 1990's, and after over a decade of delays and billions of dollars in cost overruns was finally launched in December of 2021. The JWST is the latest in a long line of machines that humans have rocketed into the cosmos to peek at places that, barely a century ago, were unfathomable.

To me, one of the more impressive aspects of space flight is astrodynamics - or orbital mechanics - or the science of flinging big, heavy things from earth to other destinations in the solar system. You have to appreciate the amount of stress the engineers who are responsible for the precise guidance of these vehicles must endure. I just mentioned that the JWST was over a decade late, and billions of dollars more expensive than originally thought; imagine if it had accidentally missed its mark by just a few degrees! Instead of having one of the most advanced instruments in history locked in place, beaming back wonderful images of the universe, we would have a very expensive piece of practically useless space junk in an awkward orbit around the Earth.

One of my favorite feats of gravitational wizardry was New Horizons' flight path to Pluto. As was demonstrated by the Pioneer and Voyager missions, getting a gravitational assist from the gas giants in our solar system is a fantastic way to greatly reduce the travel time to the outer reaches of our solar system. The advantage gained by gravitational assist, however, comes at the cost of a very narrow launch window. The planets must, very literally, align in order for it to work. These launch windows are sometimes only open for a few weeks over the span of 2-3 years, and then close for decades or centuries depending on your desired destination. In the case of New Horizons there were only three weeks at the beginning of 2006 that would allow for a trajectory that included a nice boost from Jupiter. Missing that window would have added years to New Horizons' journey. Why? New Horizons was launched from Earth with a relative velocity of 58,536 kilometers per hour (or 36,373 miles per hour). At its fastest point during the slingshot around Jupiter the craft reached approximately 83,000 kilometers per hour (52,000 miles per hour), and was chugging along at a moderate 49,600 kilometers per hour (30,800 miles per hour) as it flew past Pluto. Without that additional speed boost New Horizons would have just continued on in its 50-something thousand kilometer per hour rate all the way to Pluto.

Plain Text Description of Earth is Infested With Humans

The planet Saturn, leaning in to Mars (don't ask questions...it's a comic not an Astronomical Chart) saying, "Did you hear? Earth is infested with...humans!" Mars replies, "Ew. That's just nasty." Meanwhile, both planets are being orbited by man-made satellites.

more comics related to earth is infested with humans 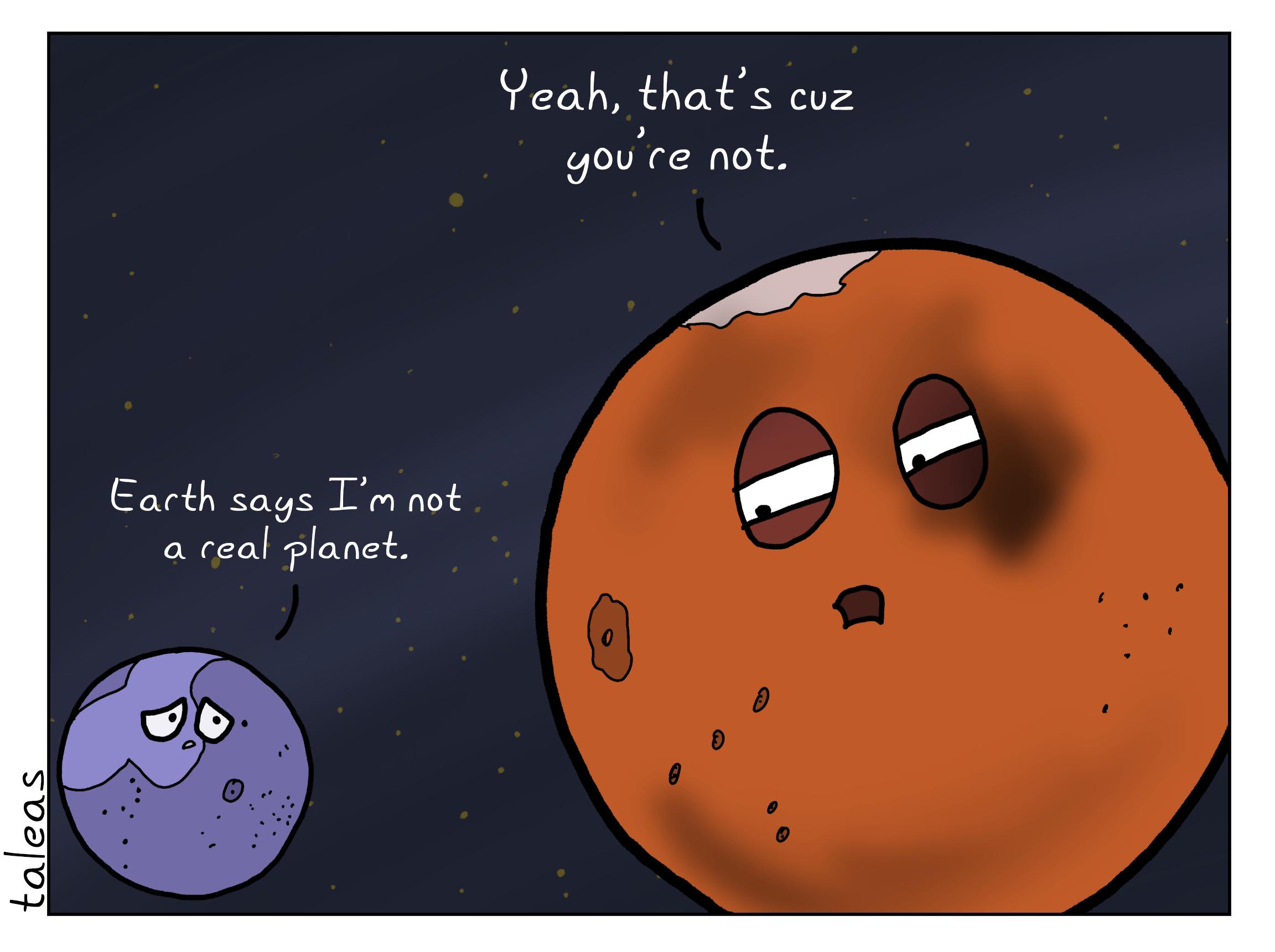 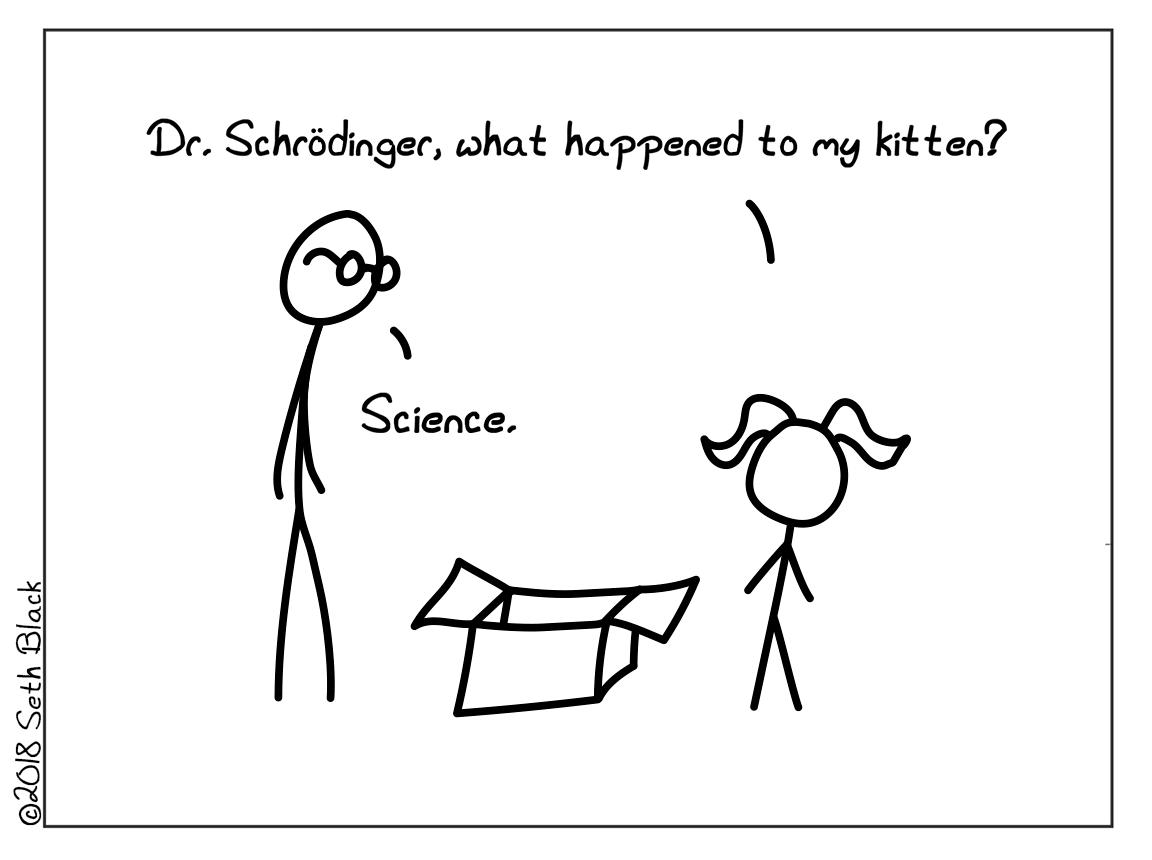 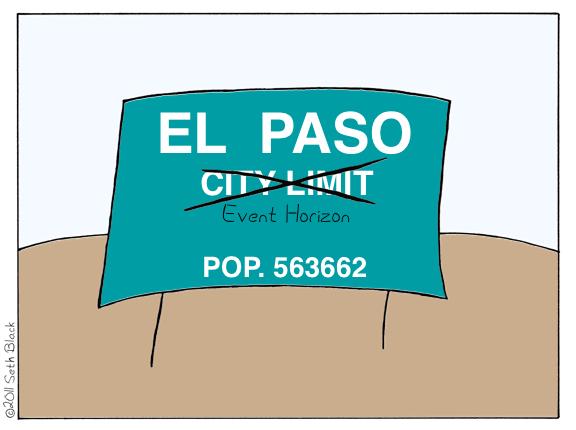 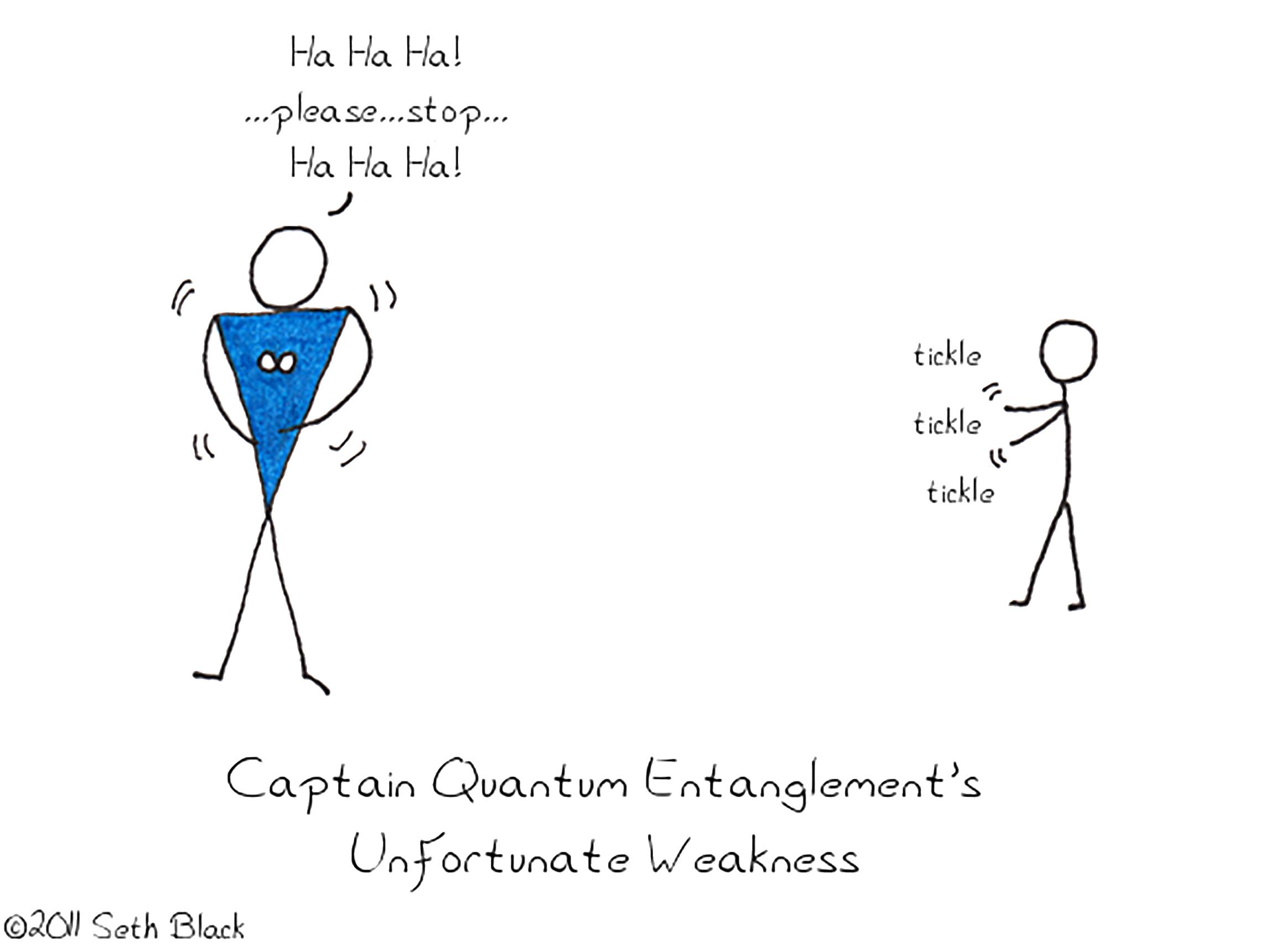 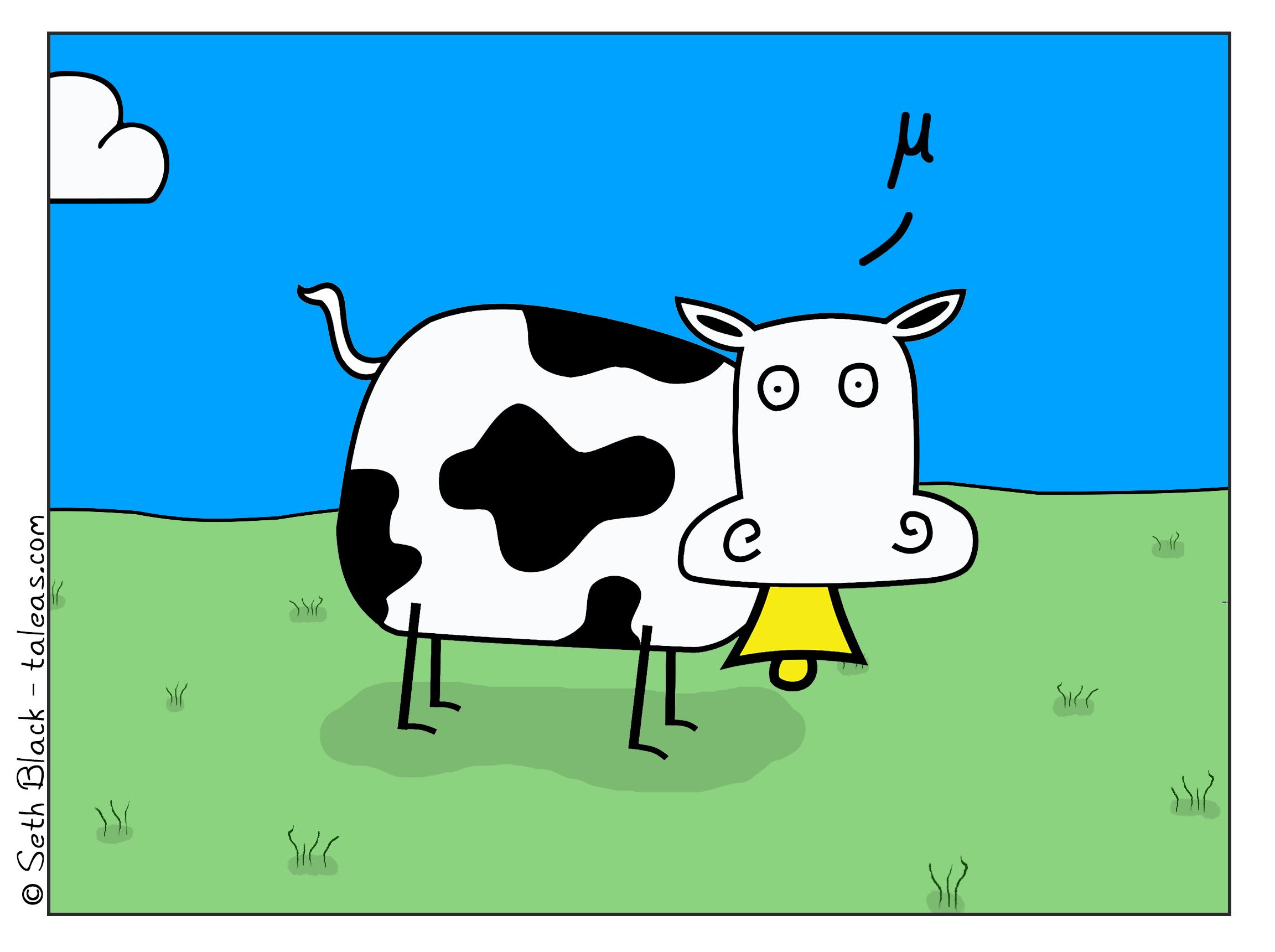 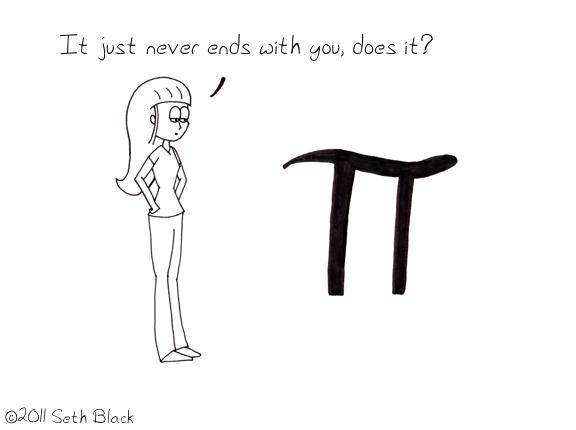 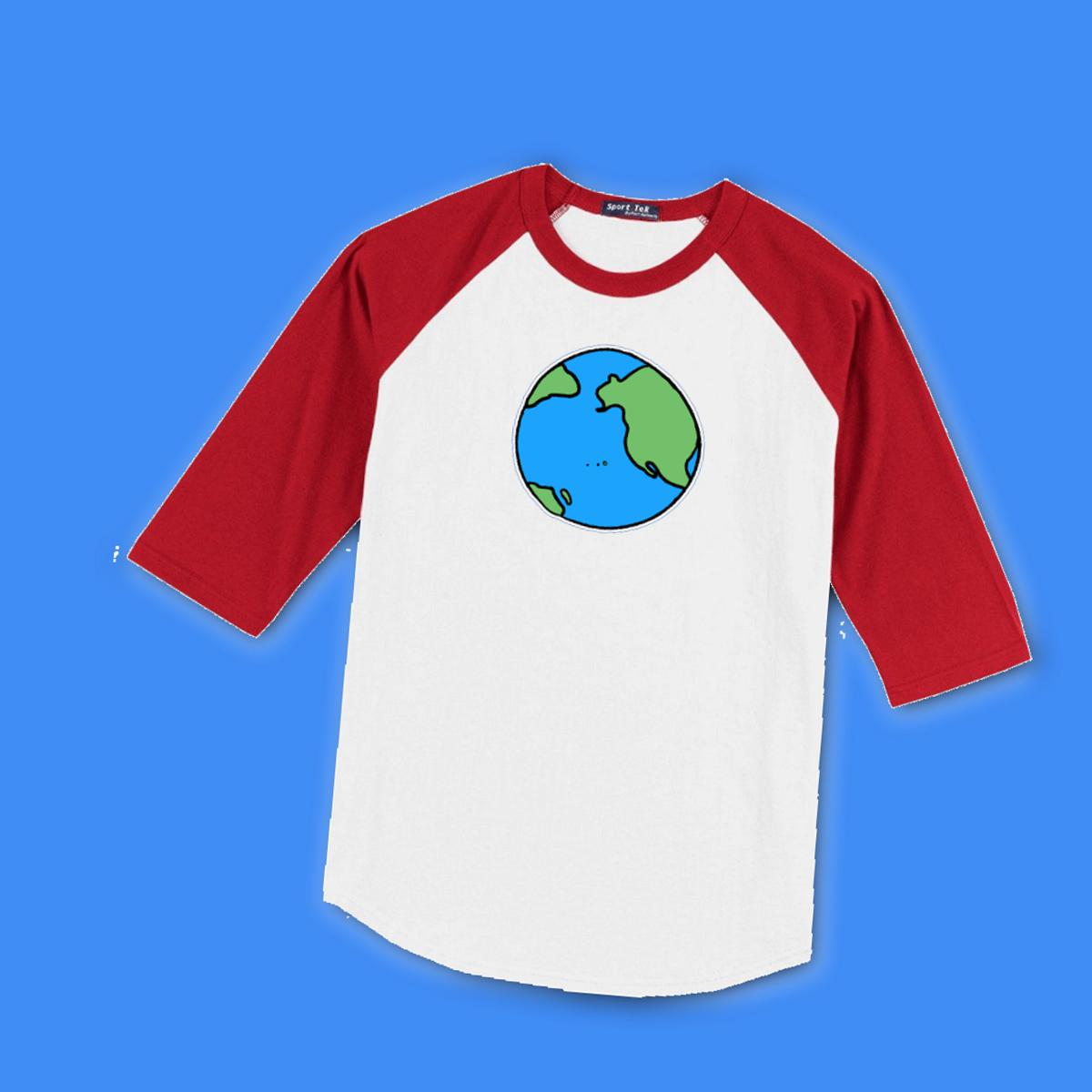 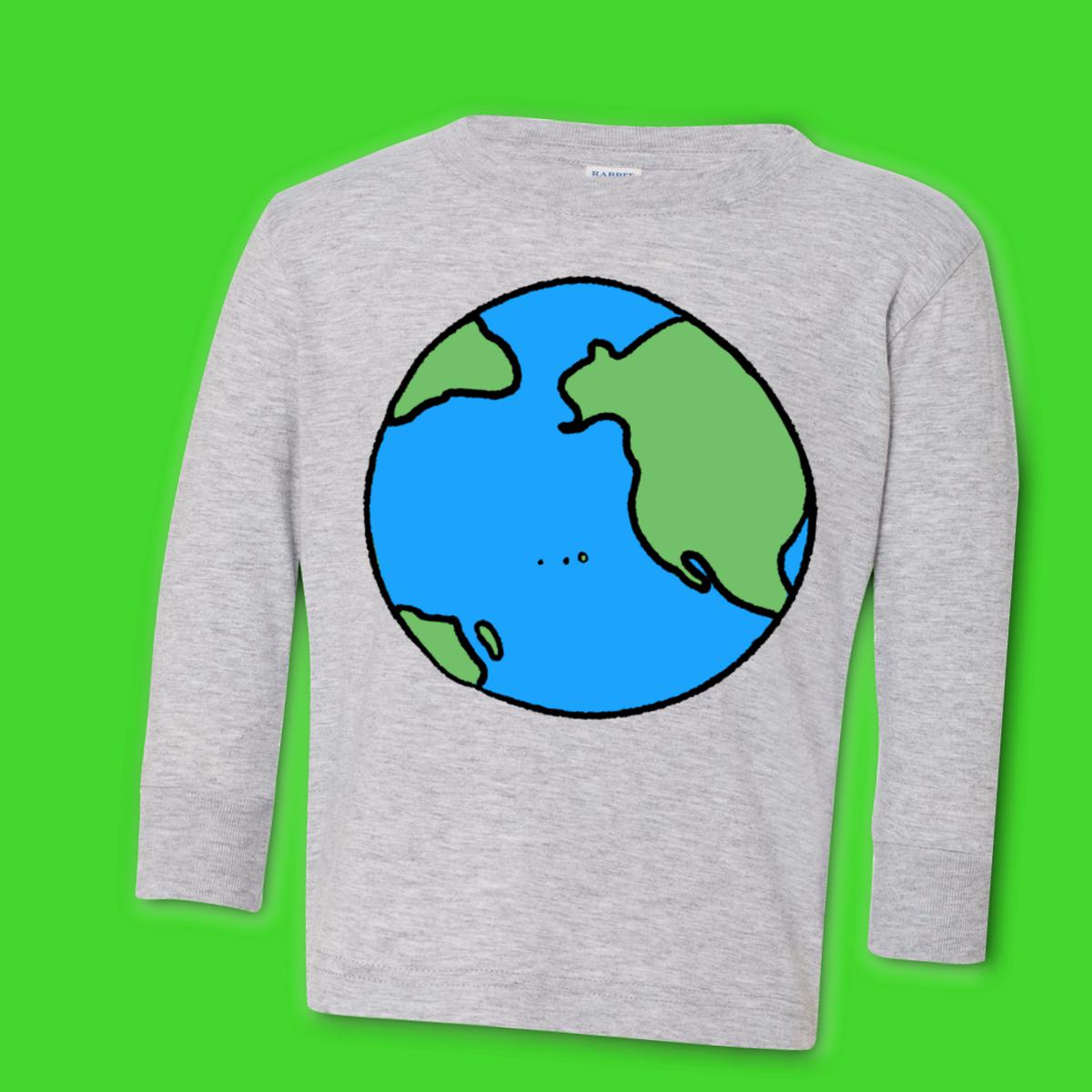 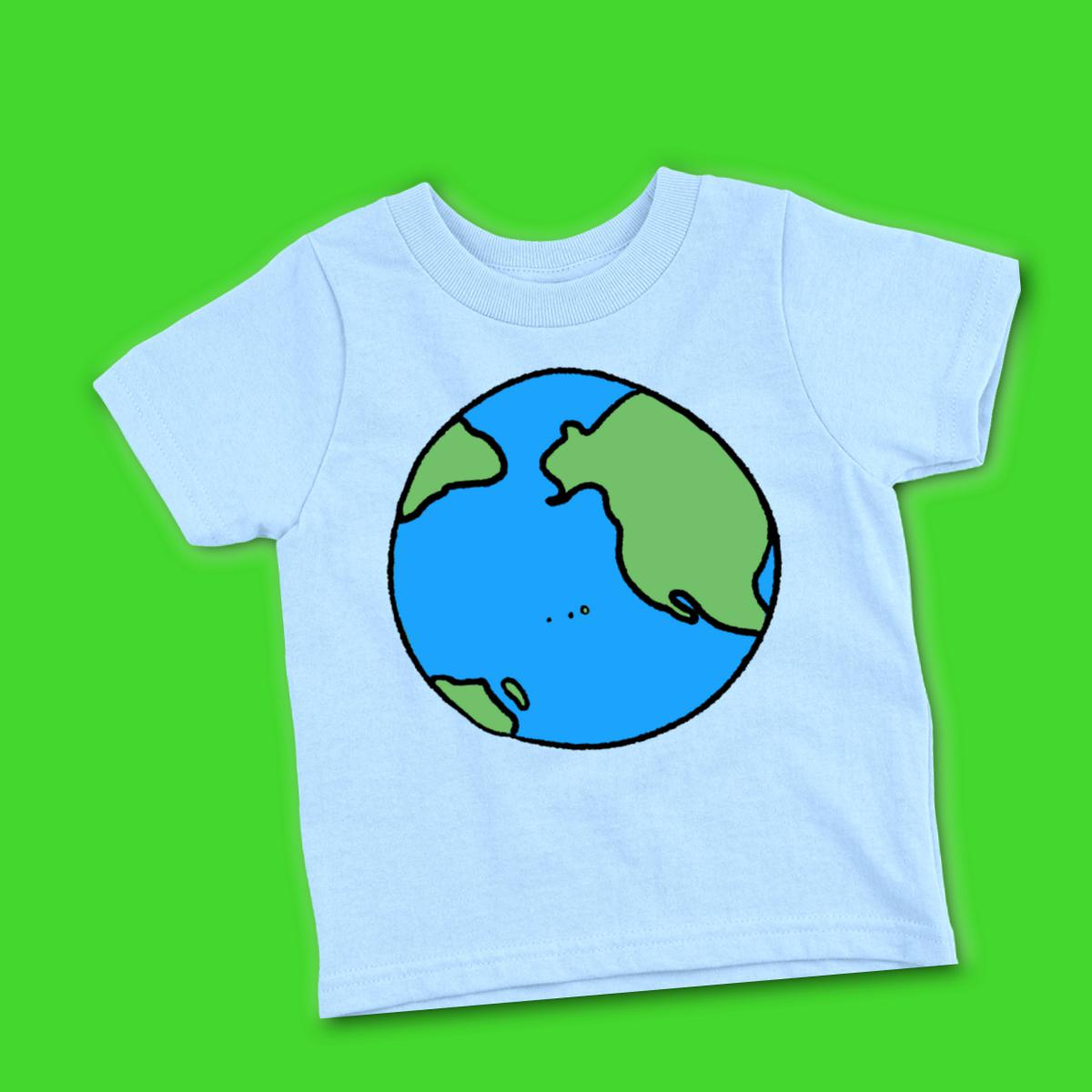 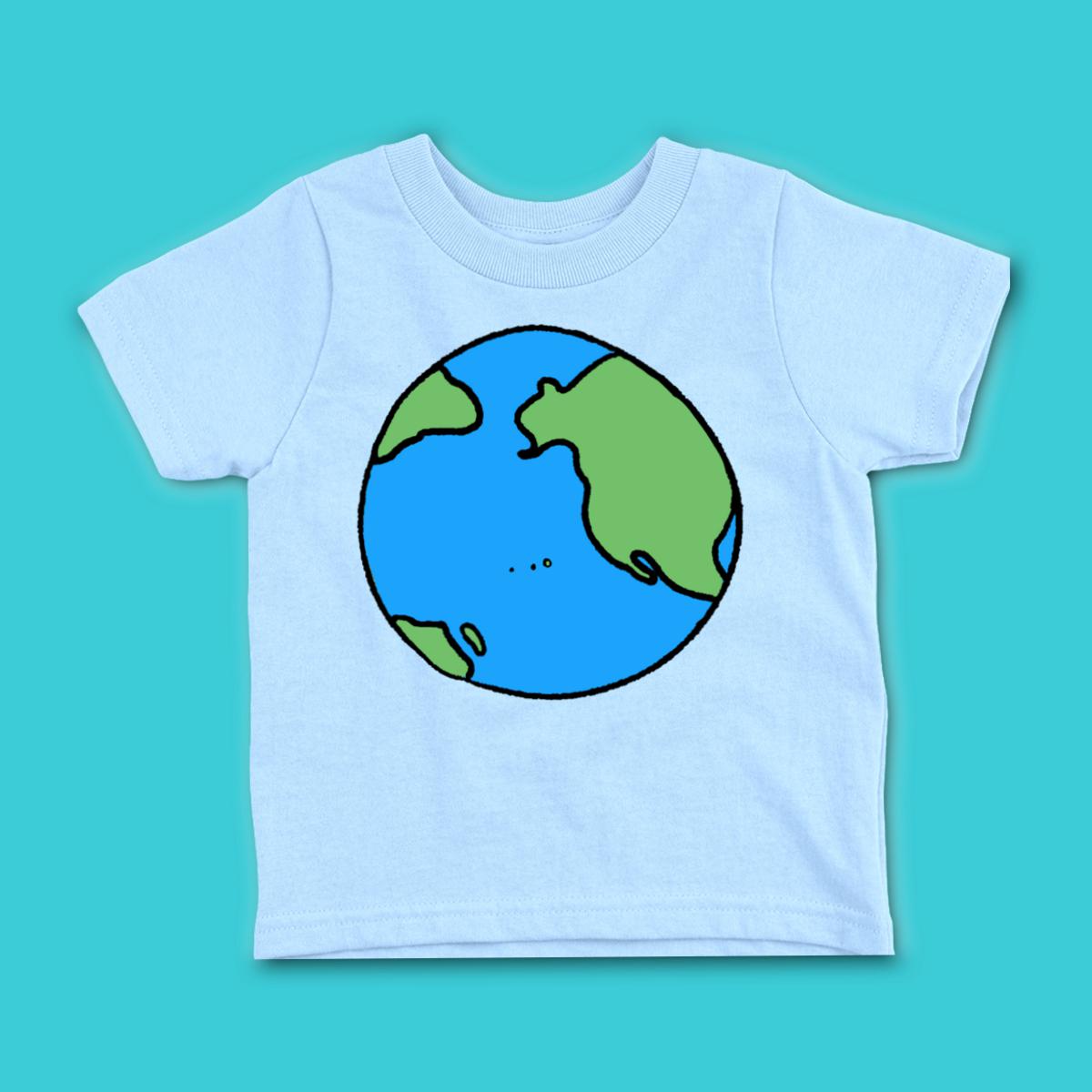 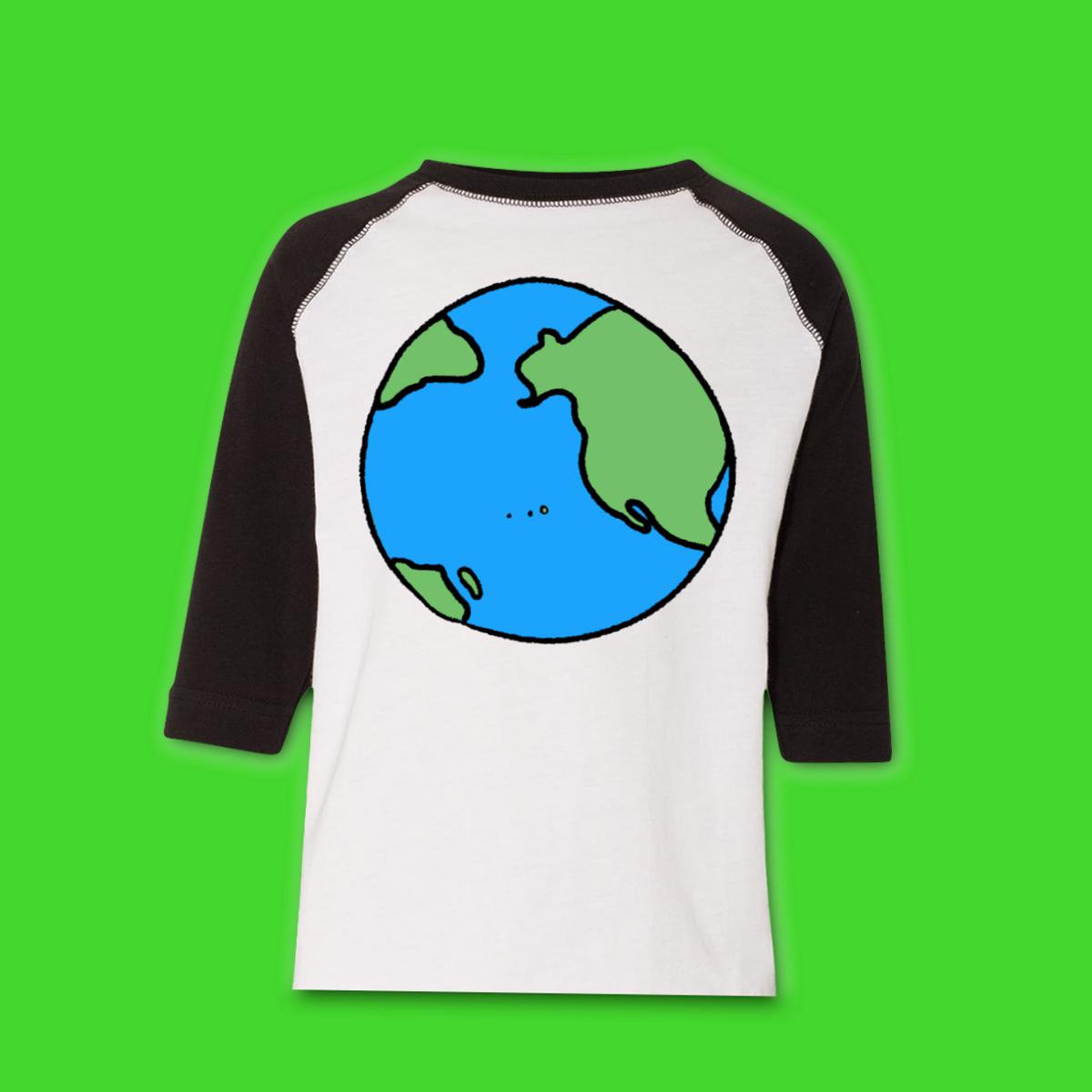