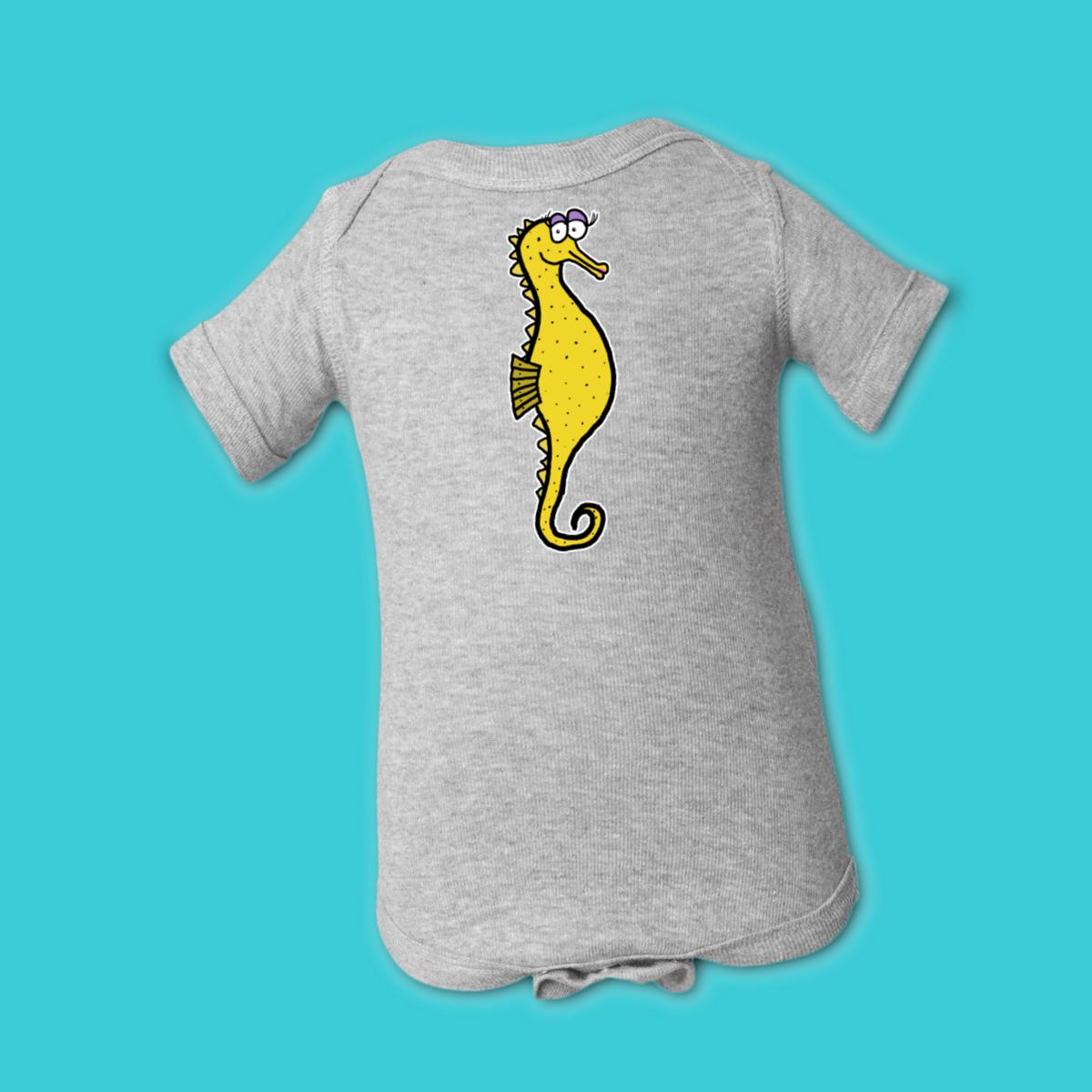 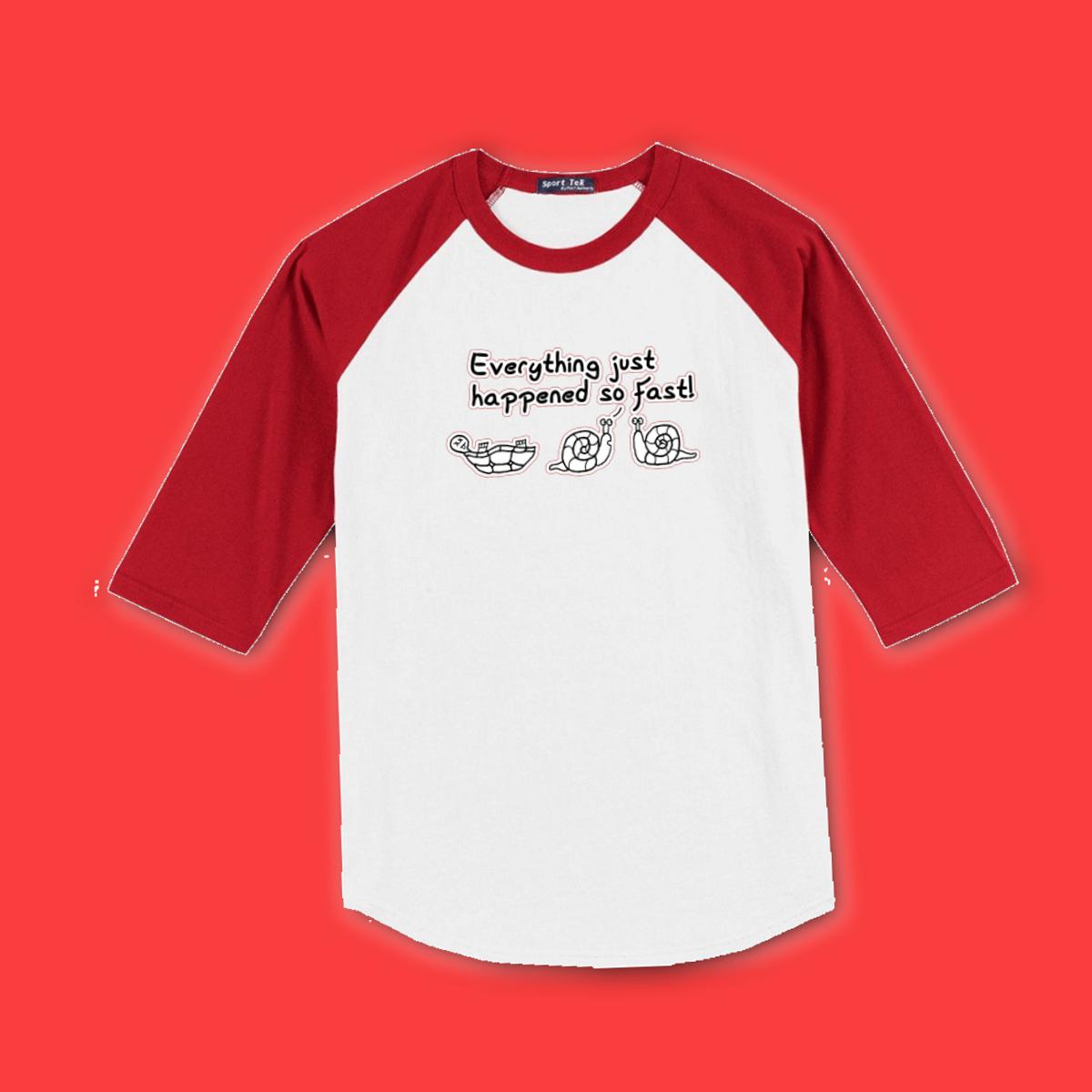 ⏱ How long will it take to ship my cool new toy hippo unisex tank top?