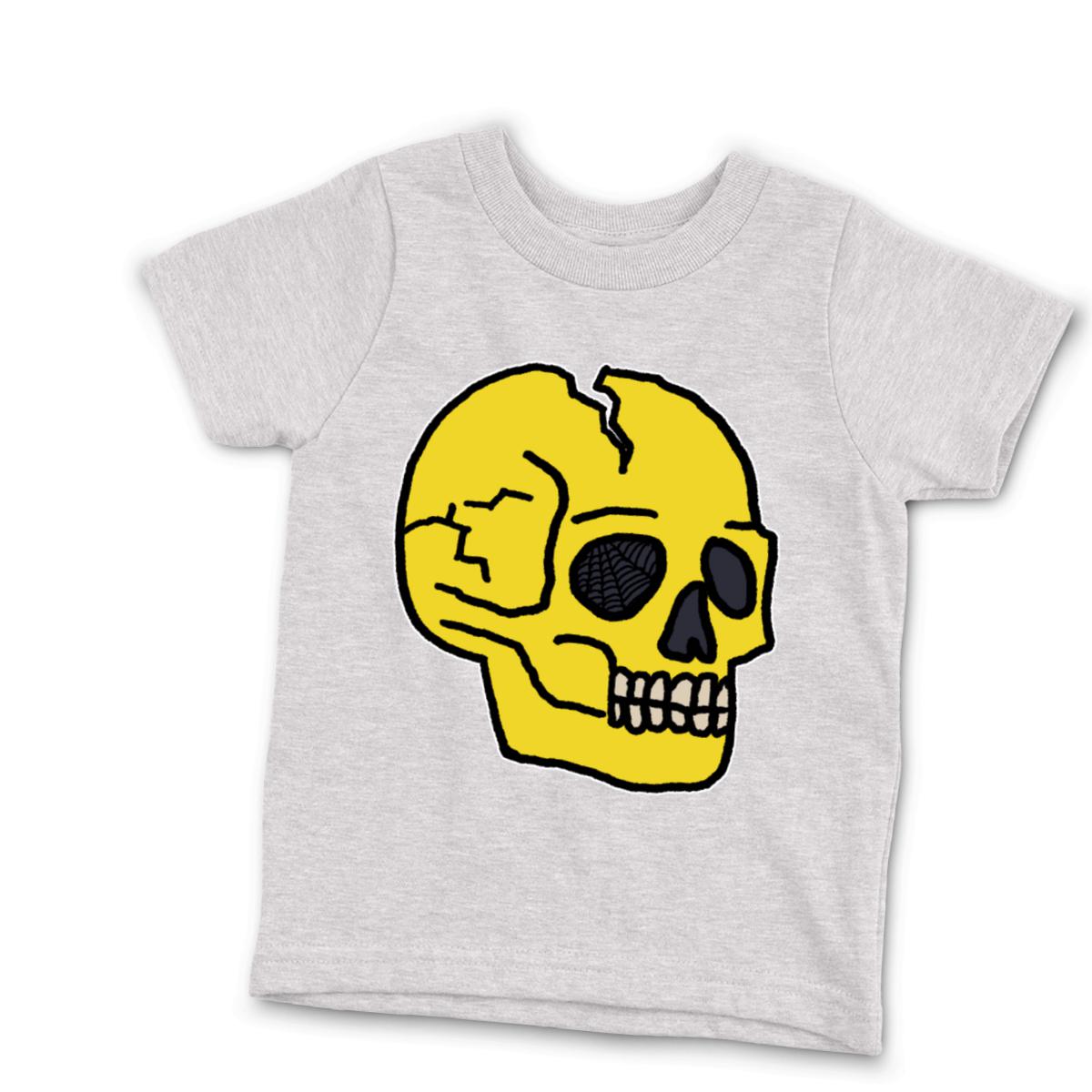 Ringspun cotton and polyester come together for this Lat Apparel jersey crew neck short tee. It'll fit your little one with comfort and softness and is great for your son or daughter. No matter the occasion, they will look great and feel even better wearing this. 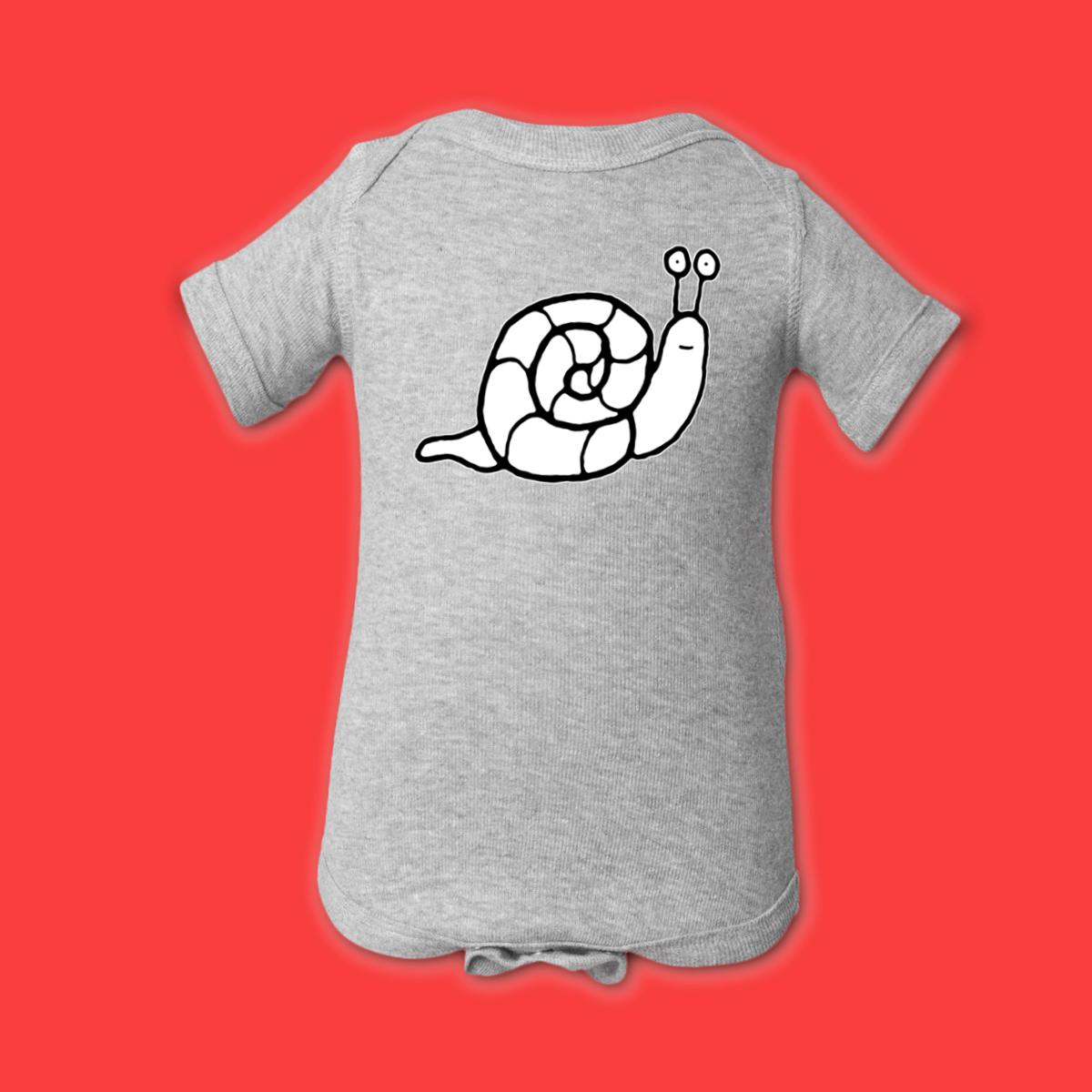 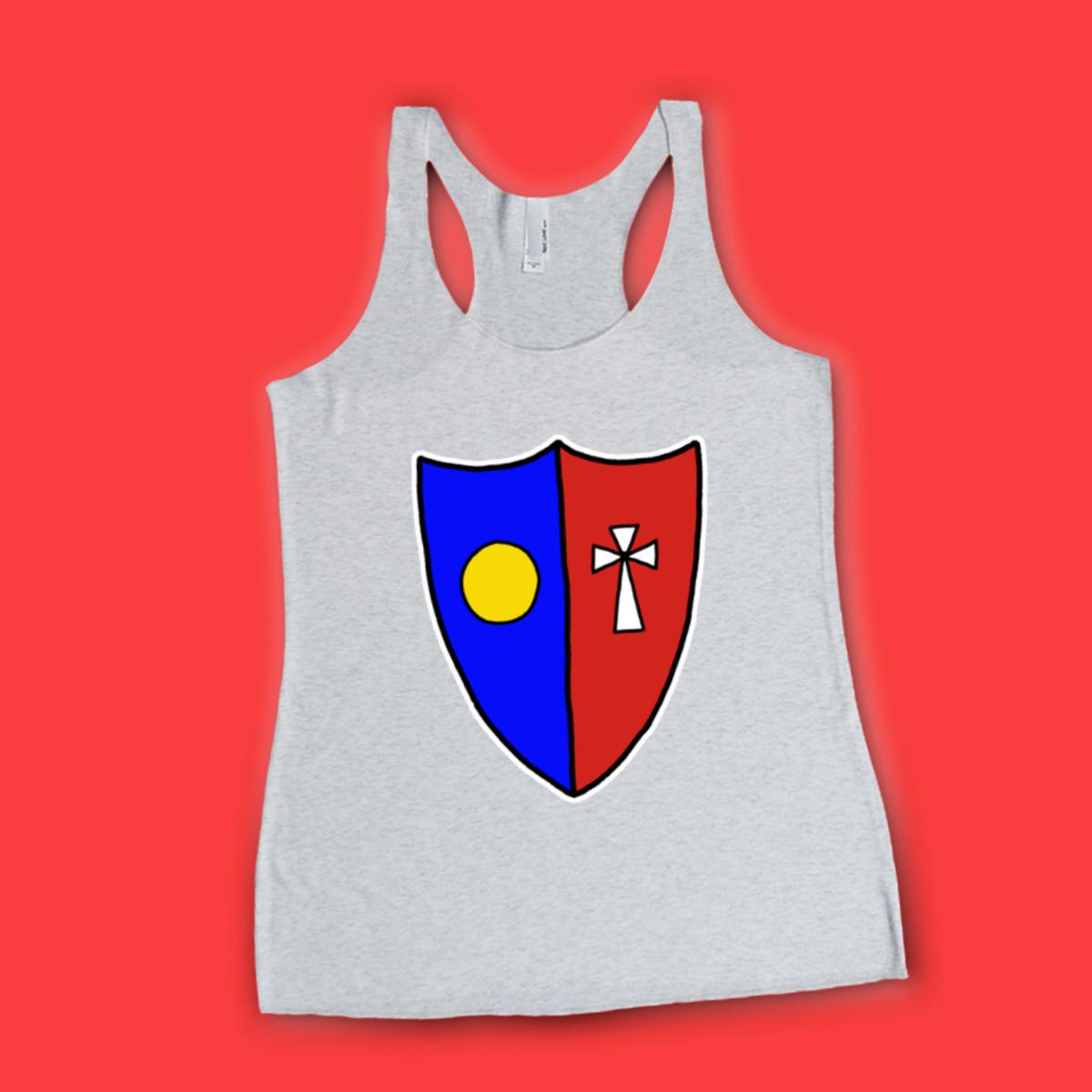 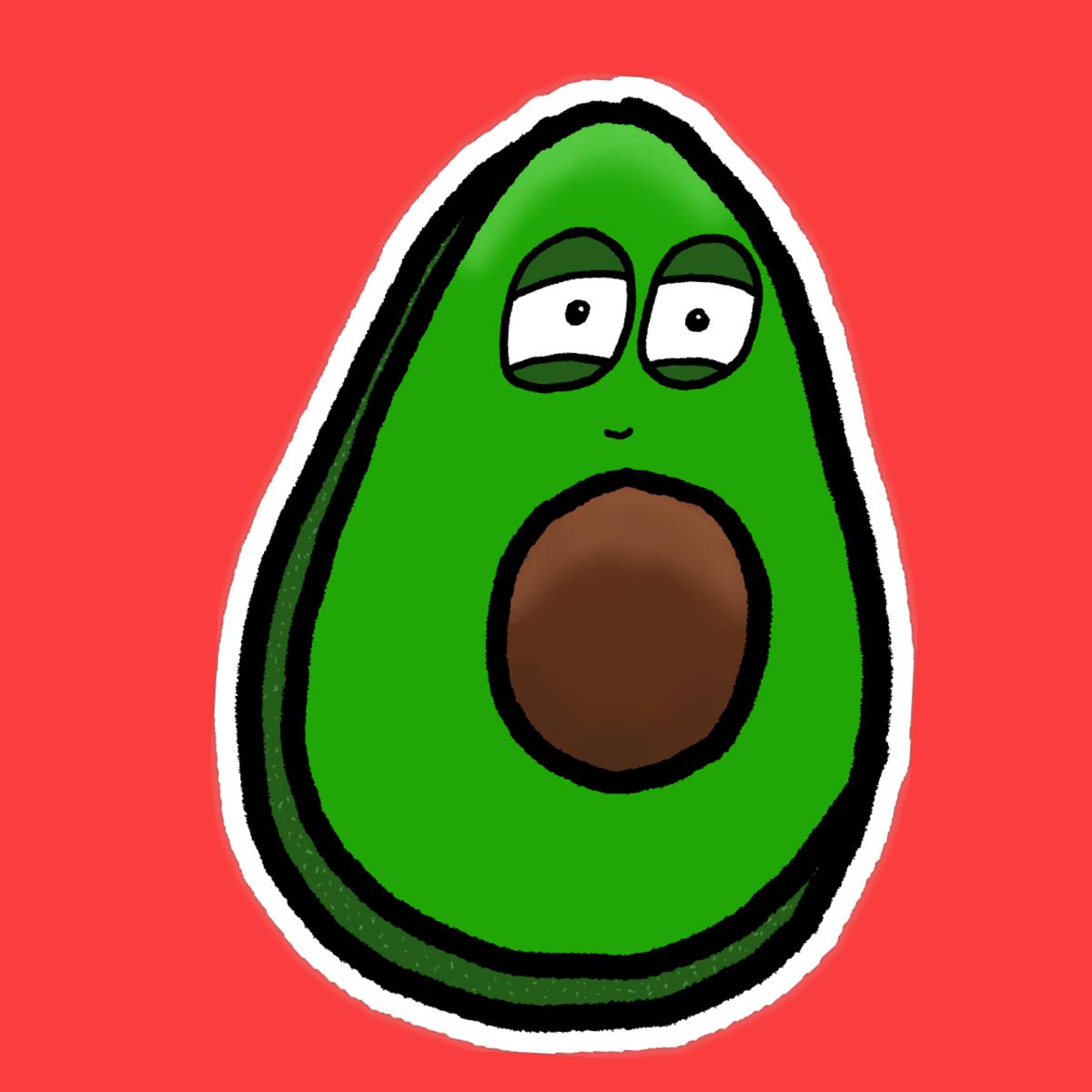 ⏱ How long will it take to ship my cool new american traditional skull kid's tee?