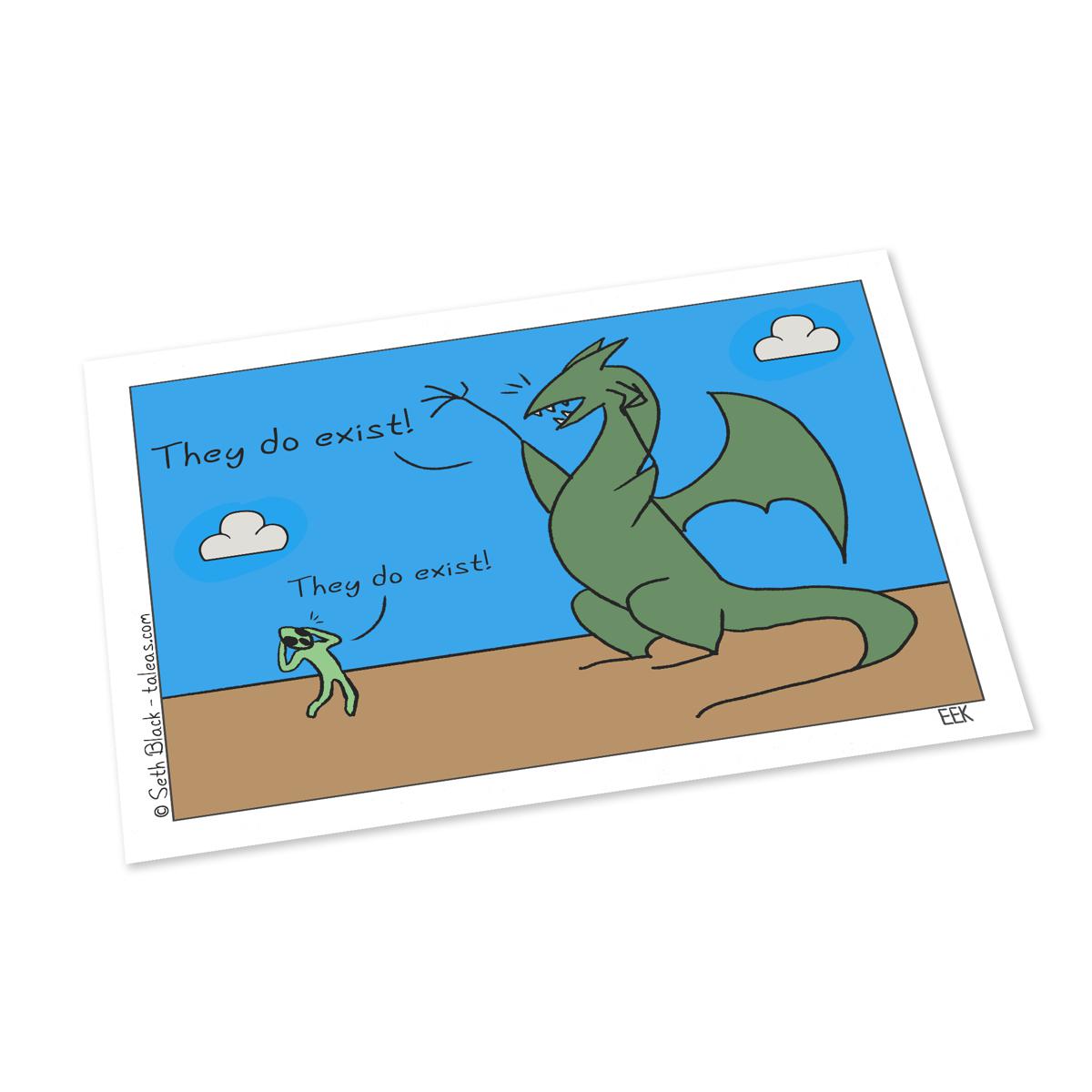 An alien and a dragon encounter each other in a field. They both exclaim, "They do exist!" 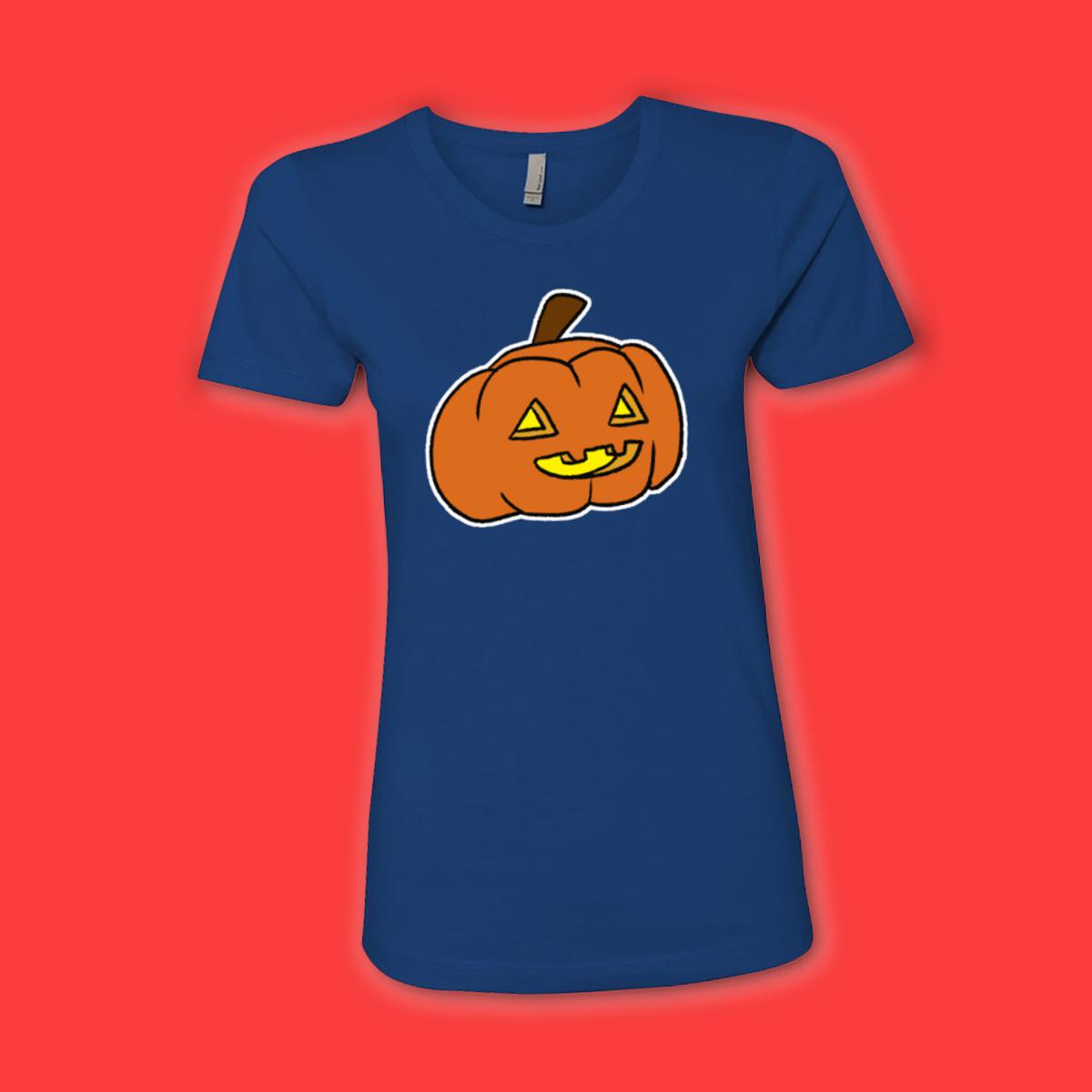 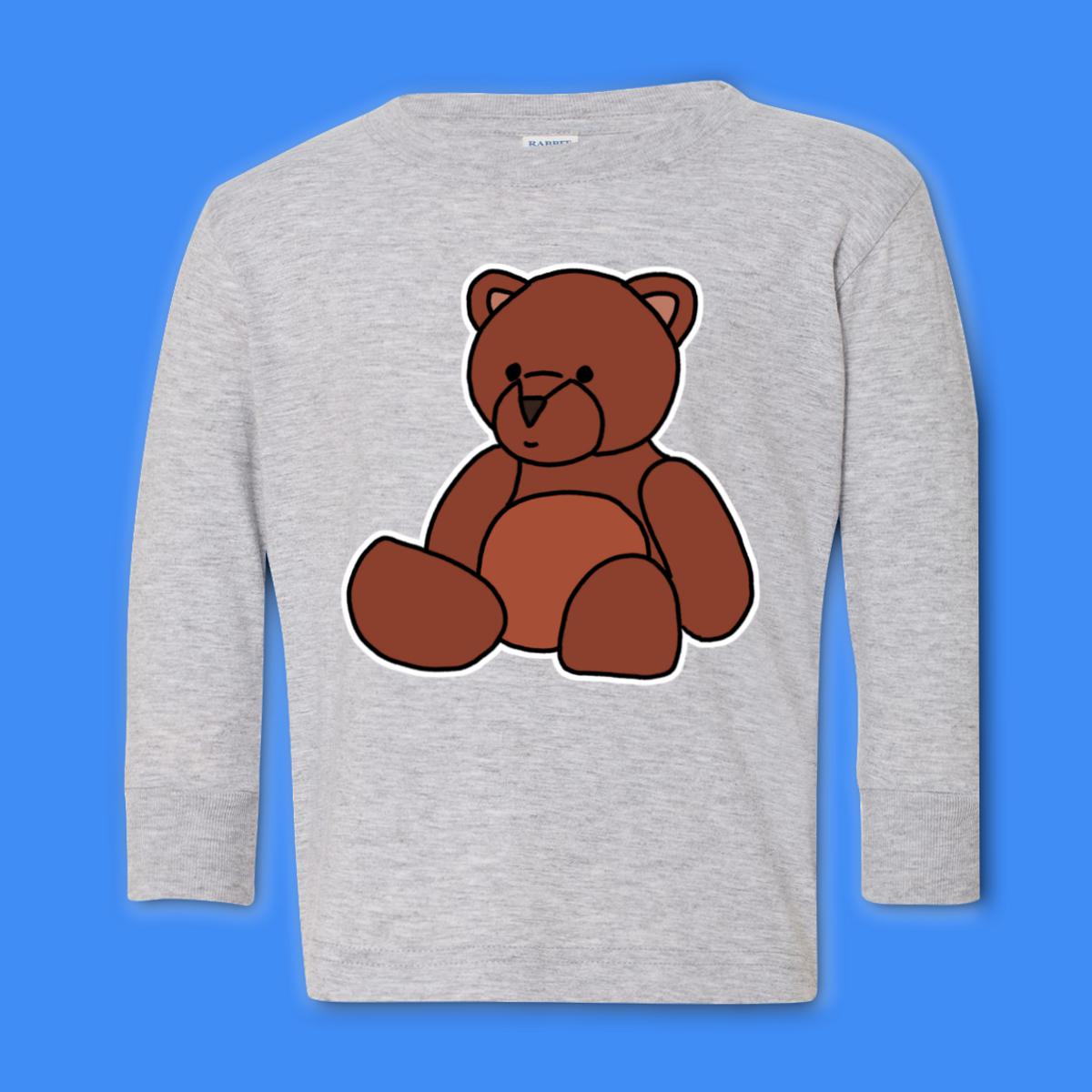 The Story Behind taleas Postcards

Is there any better way to reach out to someone than a postcard?

Sure, they're old-fashioned and, yes, so few people use them now-a-days but there is really something very personal and heart-warming about receiving a postcard. The thought of someone you care about sitting down, writing out their thoughts to you on, and then dropping it in the mail to find you? How can you not love the idea of that!

And how can you not love the idea of Taleas postcards? With this colorful, fun, unique selection of postcards, you not only get a terrific way to reach out to those you care about, no matter where they reside, but you also get a wonderful assortment of bright and playful and fun pieces of art that you really can't find anywhere else on the web.

Each postcard is crafted for the perfect size, made with thick, durable paper, and also is incredibly affordable too. Created with high-quality white matte stock and brilliantly bright colors that don't fade, they are a wonderful way to touch bases with those you care about.

But if you are just looking for a great way to decorate your office, living space, dorm, or room, these Taleas postcards are also ideal for you. Because they won't or fall apart quickly, they will look great lining the walls of practically any room you want to spruce up. Does your office or bedroom need a little boost of quirky humor and character? We've got you covered with the Taleas postcard.

⏱ How long will it take to ship my rad new they do exist postcard?

It usually takes about 2 - 4 business days to make, pack and ship postcards. If anything comes up I'll email you and let you know.

📦 Where does taleas ship postcards from?

The they do exist postcard ships from Oakhurst, Texas.