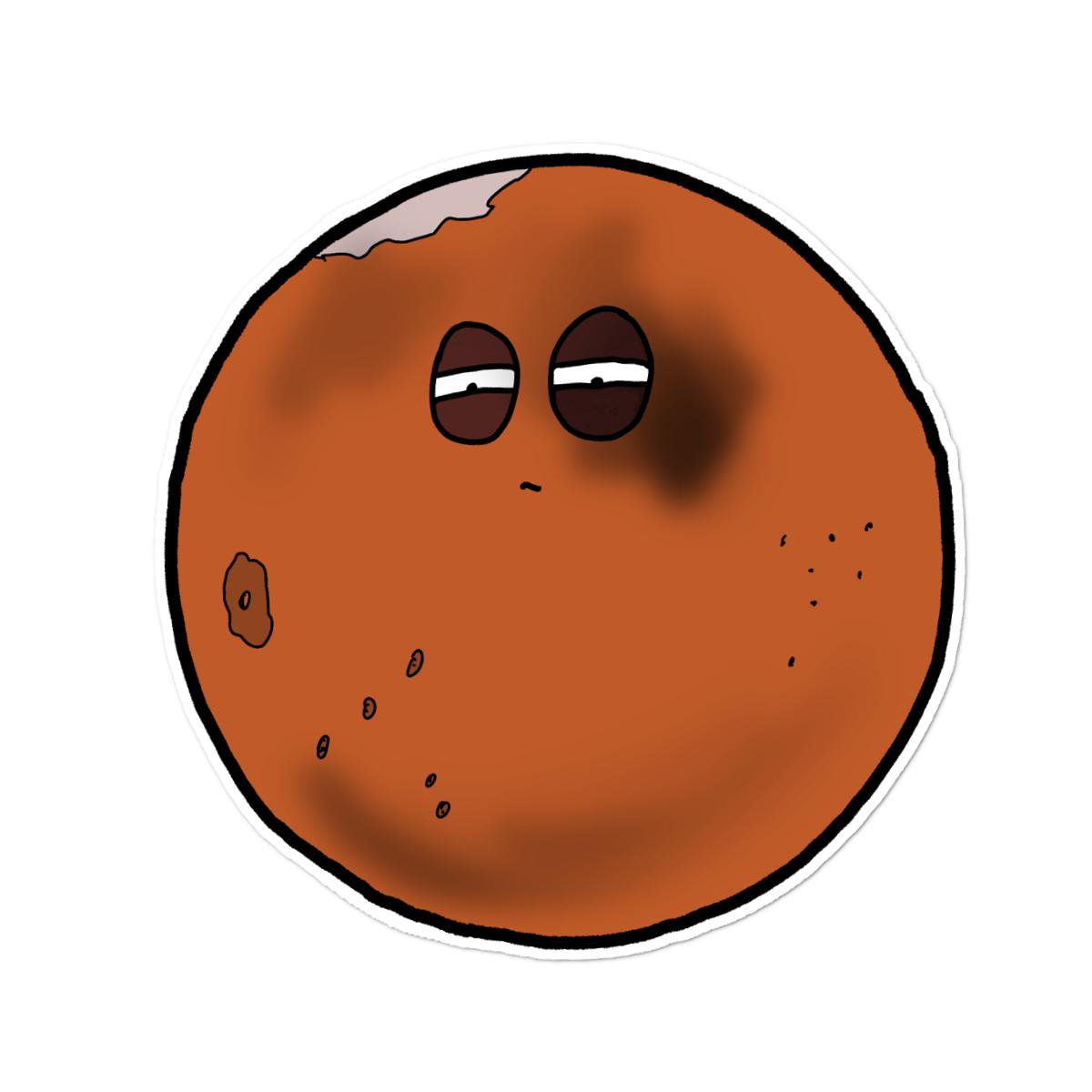 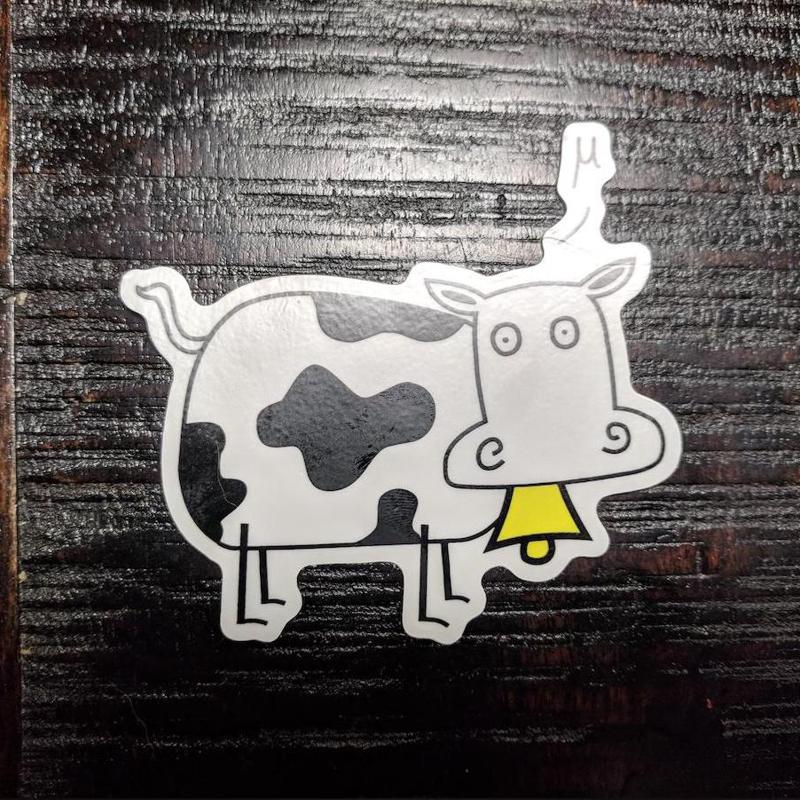 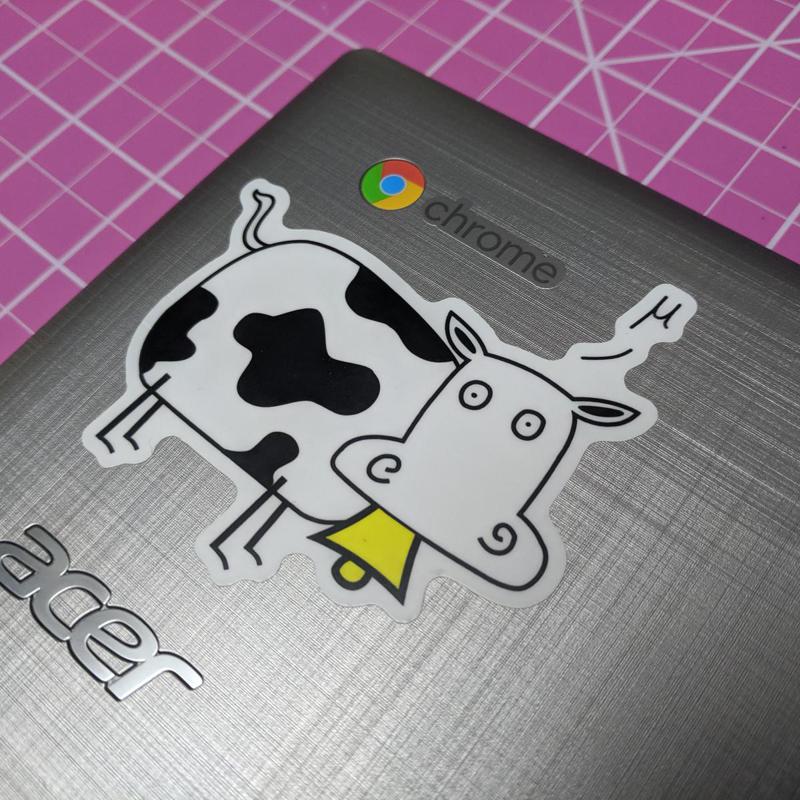 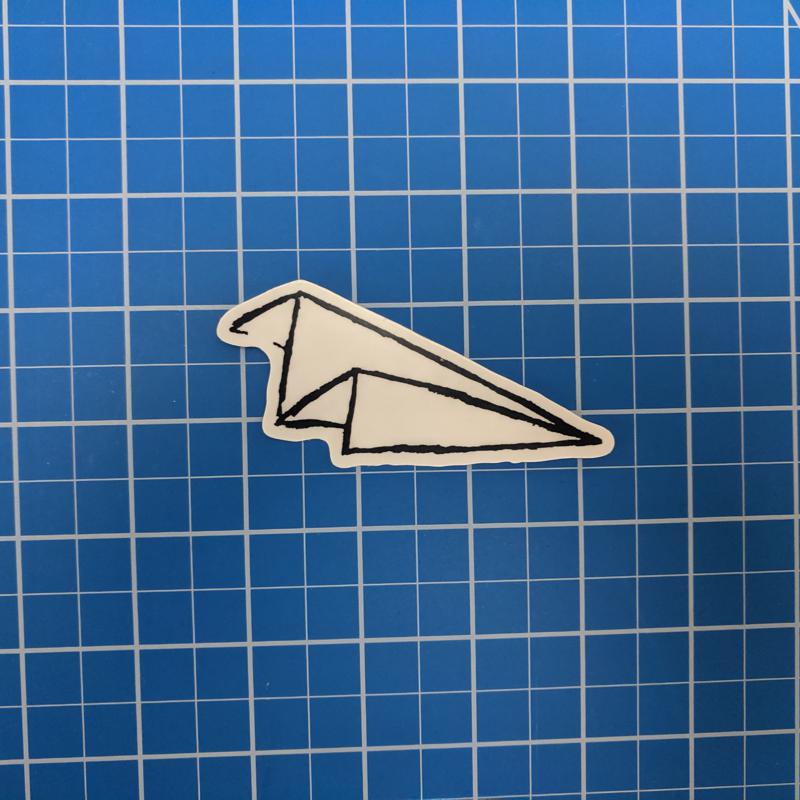 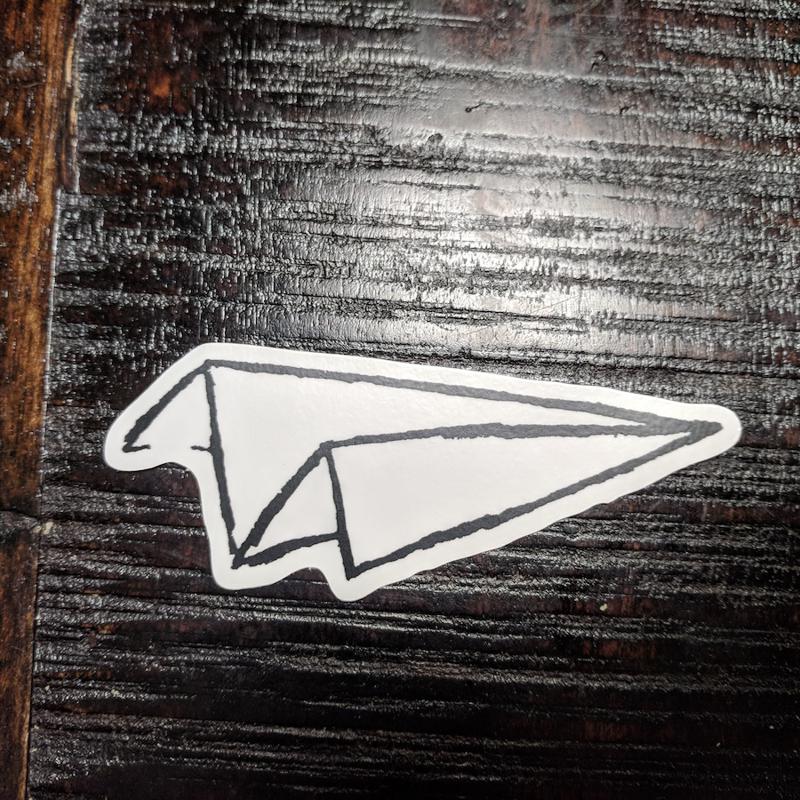 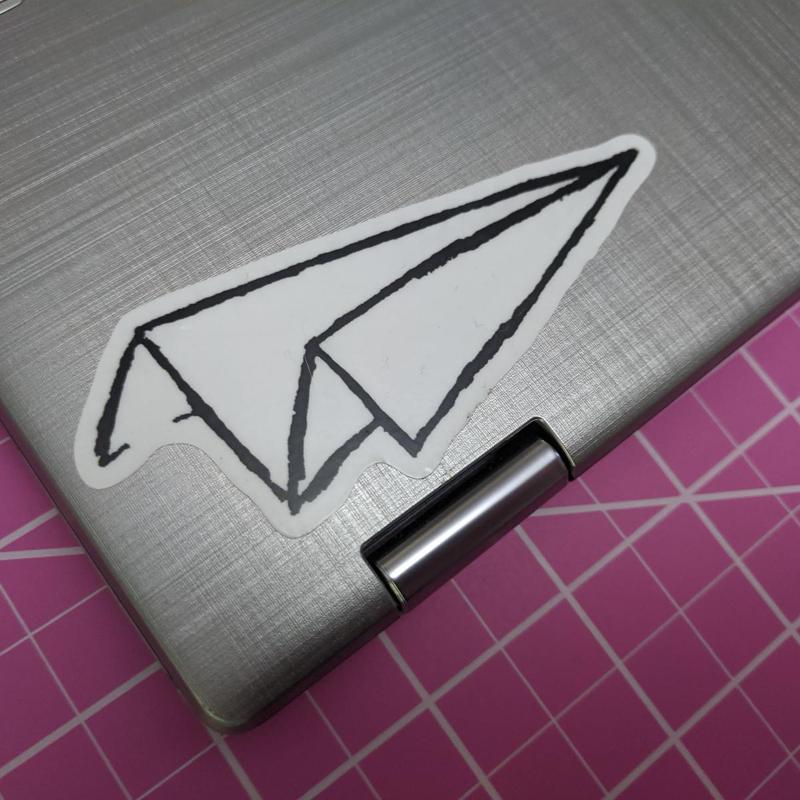 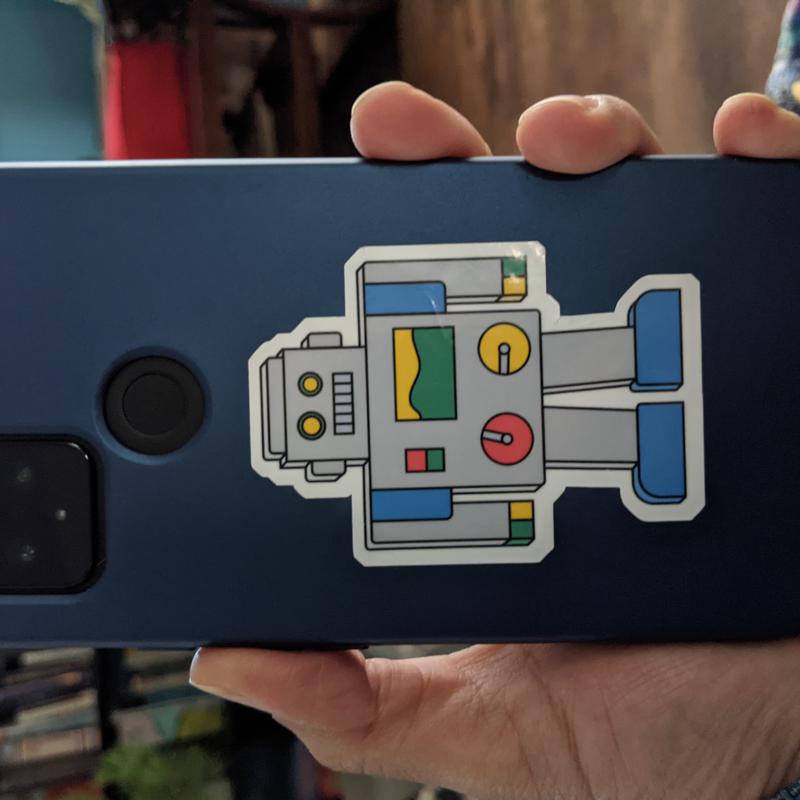 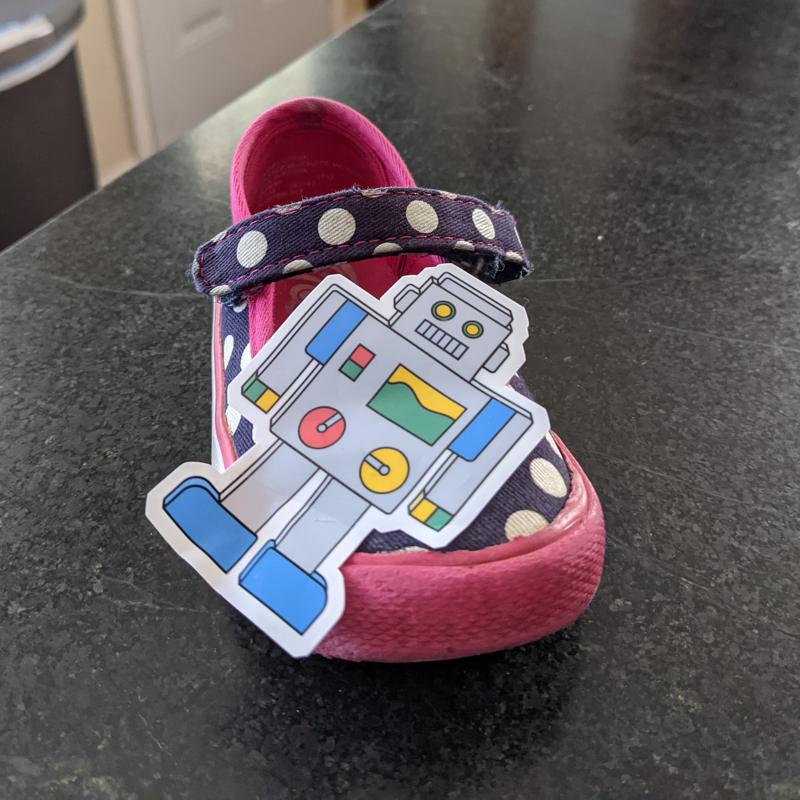 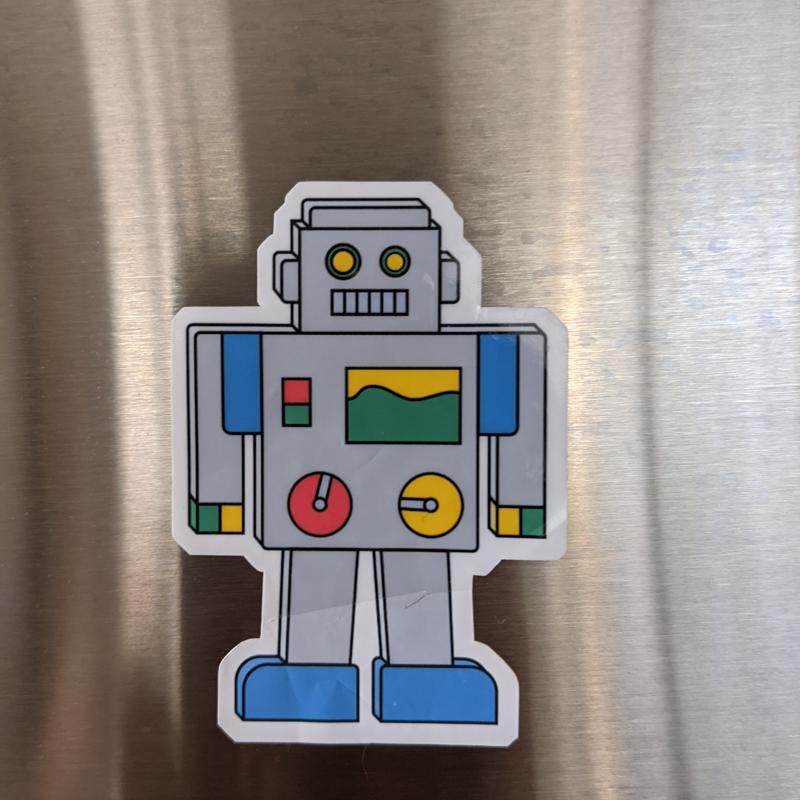 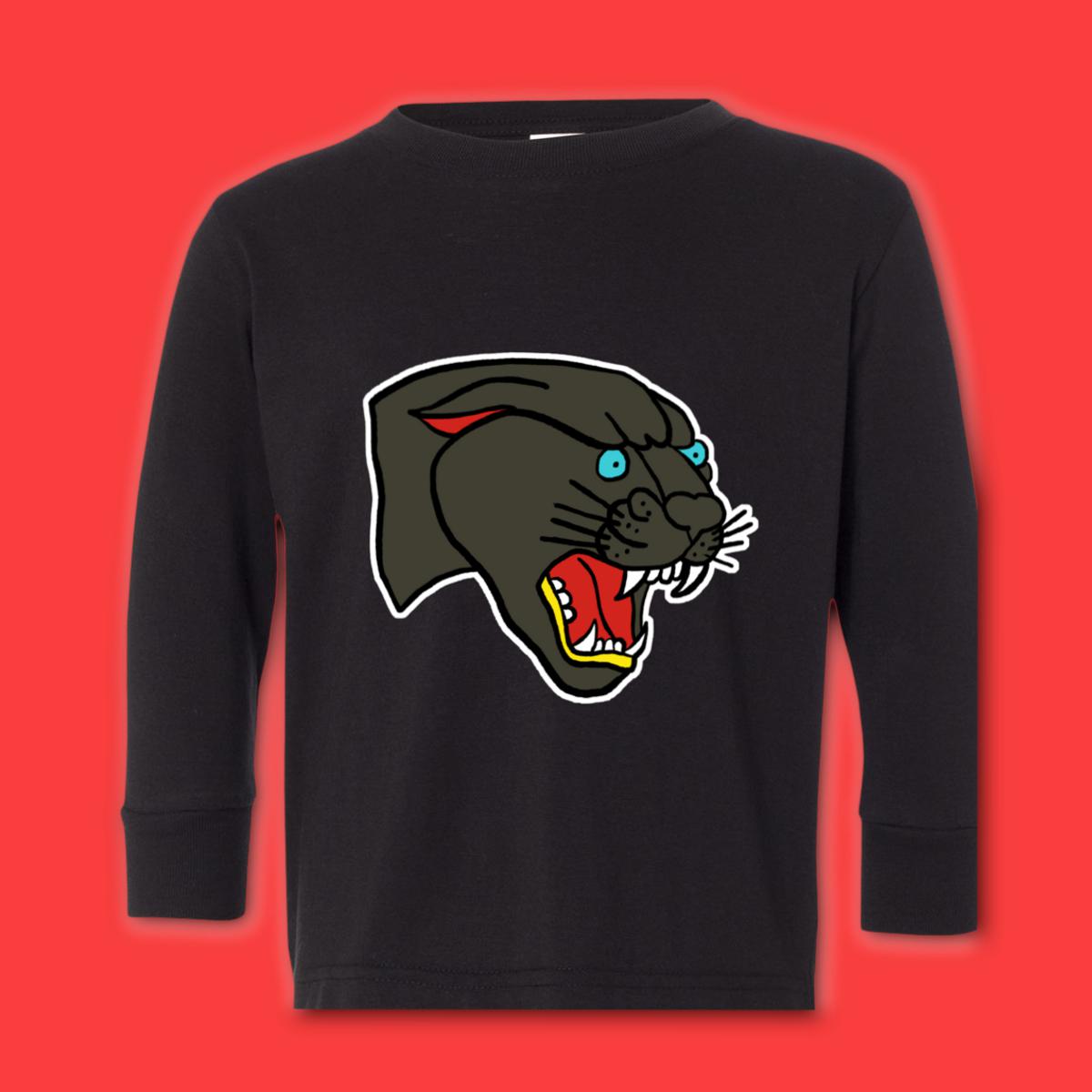 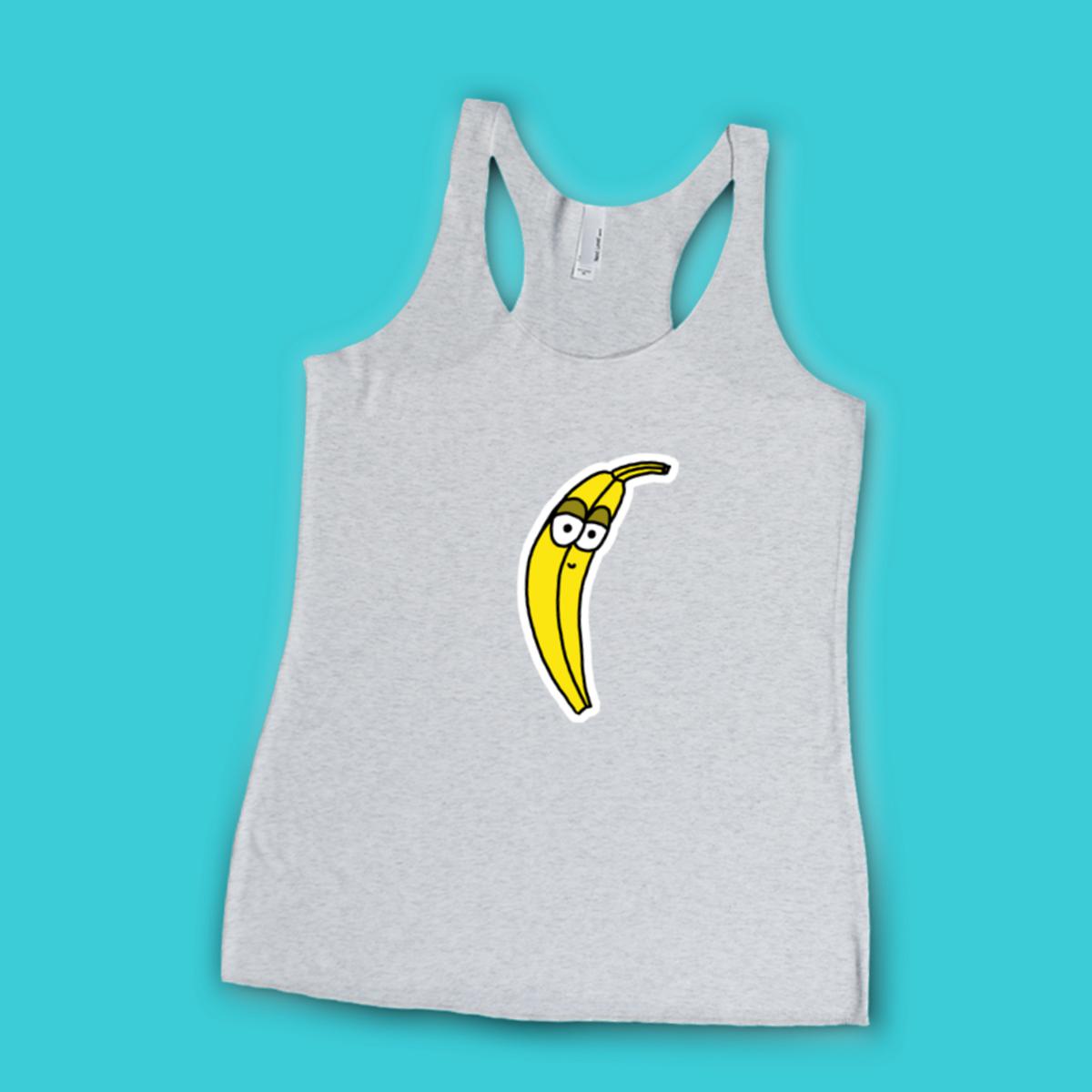 The Story Behind #149: Earth Says I'm Not A Real Planet

The Story Behind taleas Stickers

There was a time when stickers were only for children. Well, guess what? Those days are long-gone. If you want to be modern and in-the-know, you need stickers. More specifically, you need Taleas stickers!

I offer only the highest-quality kiss-cut, vinyl decal stickers, made right here in Austin, Texas. Are these stickers even cooler because they're made in the American capital of cool? Well, that's kind of undeniable.

They're all made with expert detail, bright colors that don't fade, and only the best materials. They're fun to look at, eye-catching and super duper stickerish.

The bottom line is this: it doesn't matter where you stick these stickers. Wherever they go, they are going to draw attention. And since they're Taleas originals, you know they'll get people chuckling. In fact, you might gain a few new friends because of these stickers. I'm happy to help! However, do me a favor: if someone says "your sticker is so funny!" just reply, "Oh, I know. I got it from my favorite web comic, Taleas!" Also, maybe pass along the URL too. Heck, if you want to print out a few business cards and just hand those out, it couldn't hurt either.

⏱ How long will it take to ship my rad new mars sticker?

It usually takes about 2 - 4 business days to make, pack and ship stickers. If anything comes up I'll email you and let you know.

📦 Where does taleas ship stickers from?