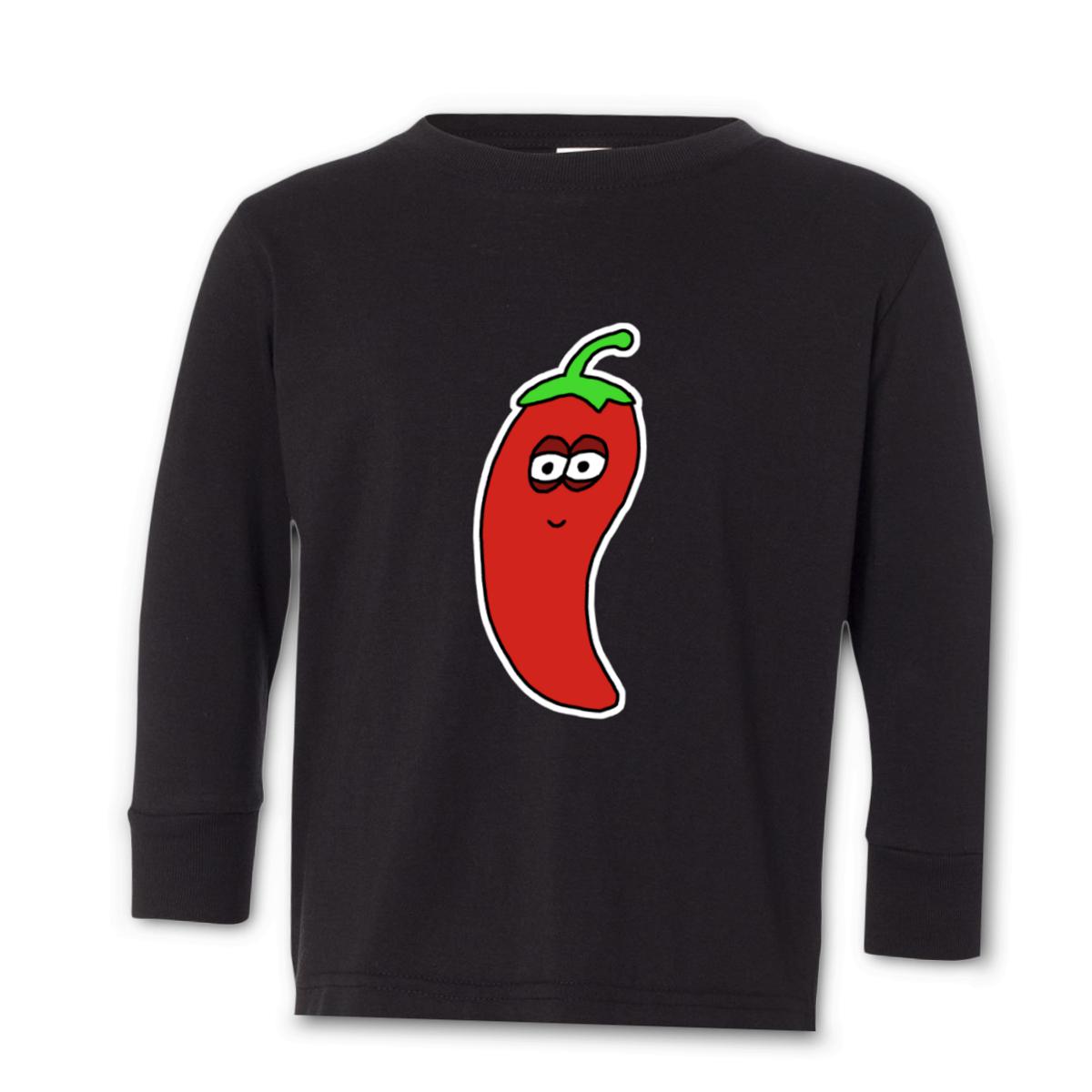 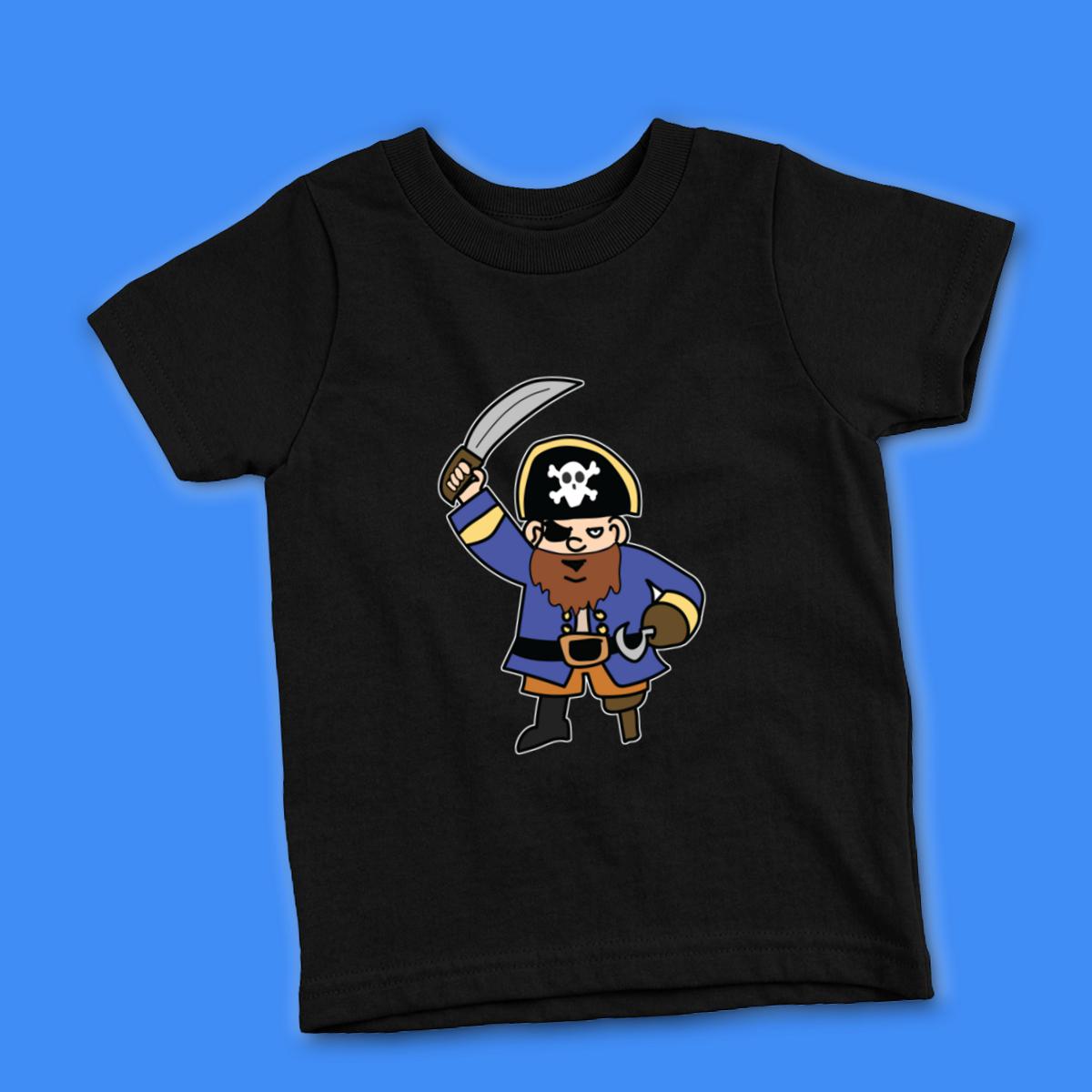 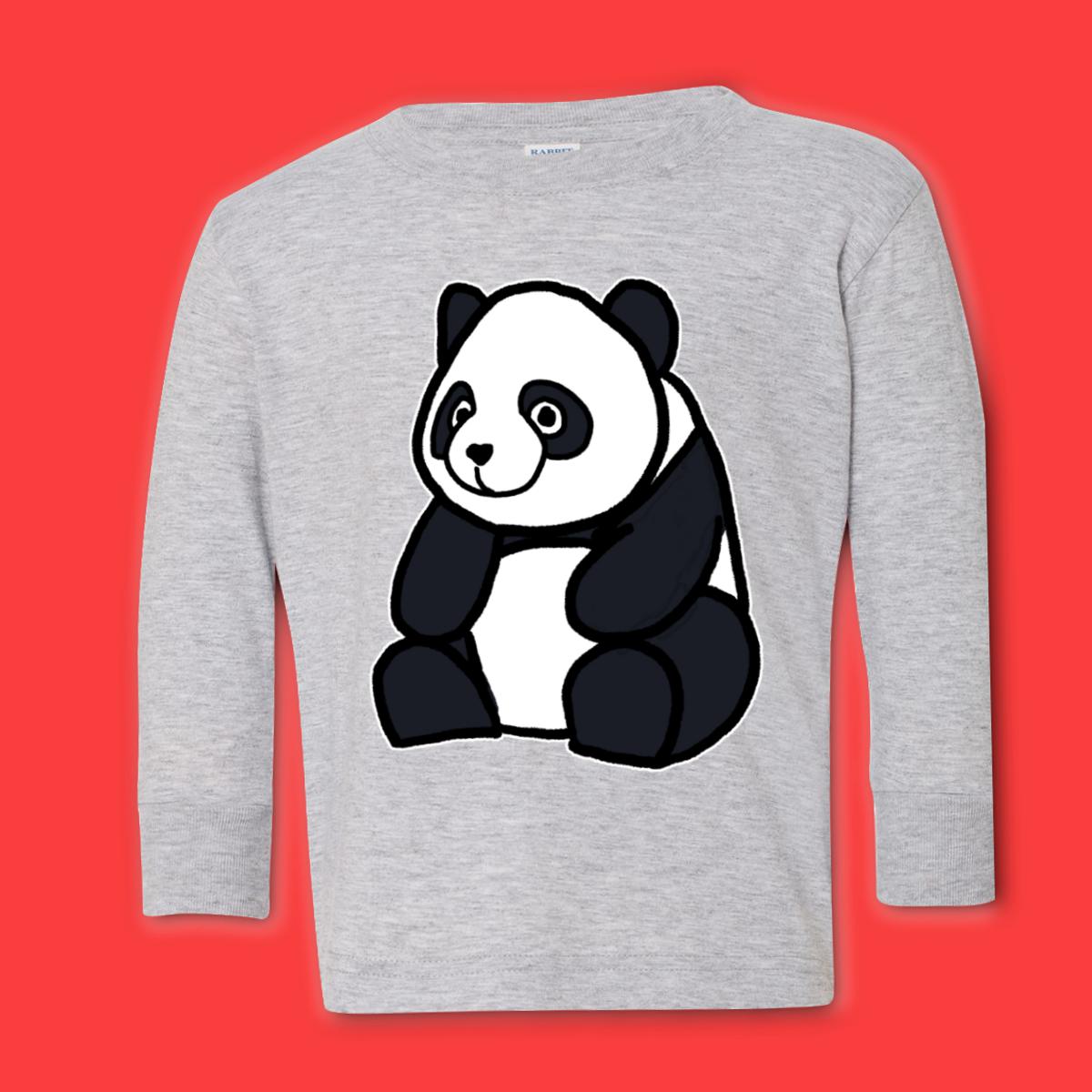 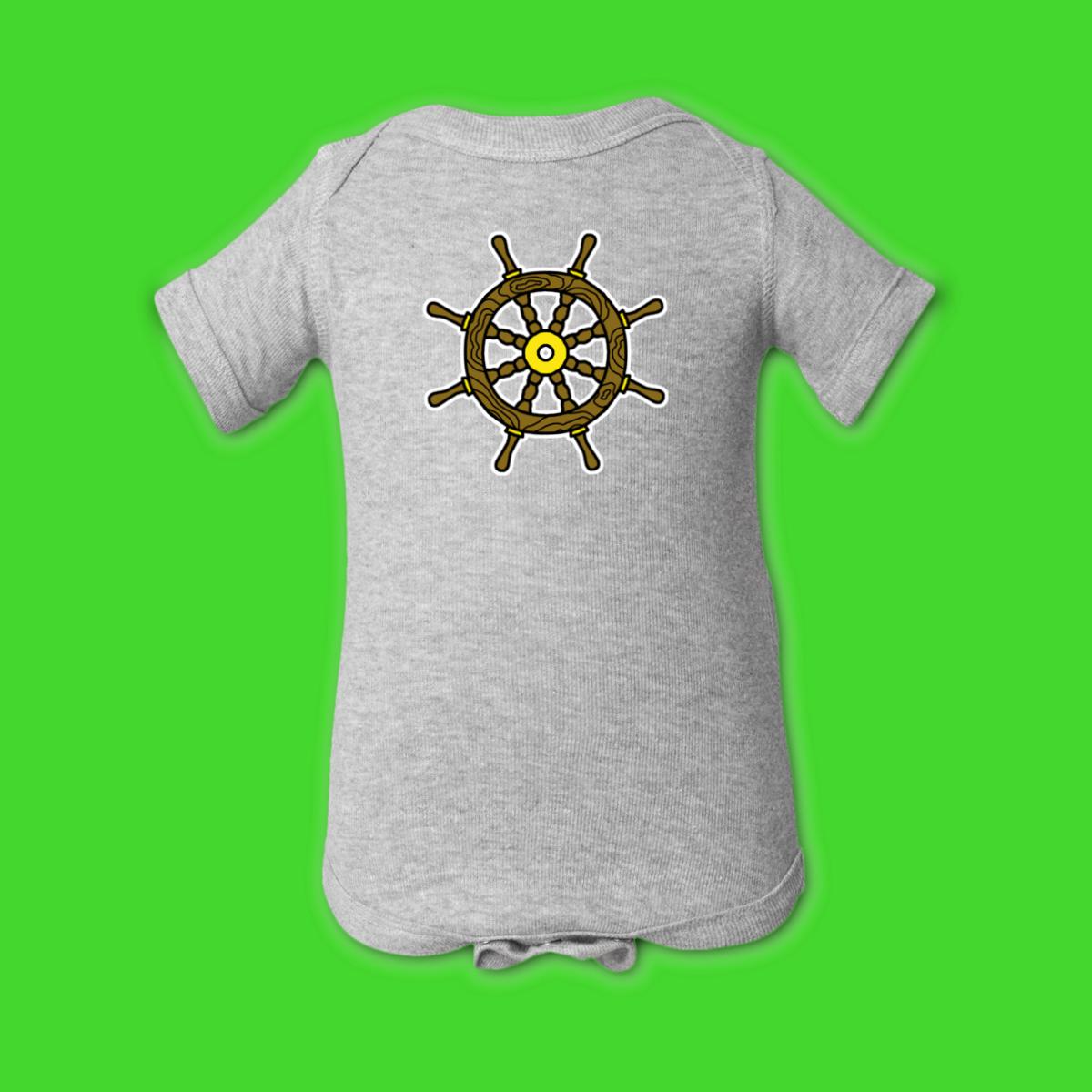 The Story Behind taleas Tees

No wardrobe is complete without a solid collection of some good high-quality graphic tee shirts.

It doesn't matter if you going out for a night on the town, staying indoors and gorging on pizza and video games, working out, or doing chores - tee shirts just make you feel comfortable and cool. There is a reason why so many people wear them - they're perhaps the most important part of any outfit. Well, aside from pants. You probably should wear pants everyday. And, if you don't, that's totally your choice! But keep in mind, I take no responsibility!

If you want to feel comfortable and cool and look great too, you need these Taleas original tees. Why? Because not only are these shirts made with only the finest fabric and material, but they are also emblazoned with the one-of-a-kind art and humor that you can only find from this kooky, goofy little web comic you love so much. I have taken great pains to make sure that each of these tees have the very best from the extensive Taleas catalog. While great pride and love is felt for all of the comics on our page, I have selected only the very best for this line of tee shirts. So you can rest assured that you will be feeling truly great in these shirts and also looking incredible too. And you will also be looking intelligent and funny too. But I mean funny in the best ways possible, of course.

Is your outfit lacking that one missing piece that will make it all come together? Well, look no further - Taleas has you covered.

⏱ How long will it take to ship my awesome new chili pepper kid's long sleeve tee?

💰 How much does shipping cost?

Totes! 30 days for undamaged paper goods and unworn/unwashed clothing. If the product arrives defective please email us at hello@taleas.com or give us a call at 1-833-580-0600 so we can get your issue resolved.

Ping me at hello@taleas.com. I design every item that I sell and am delighted to answer any questions that you have.