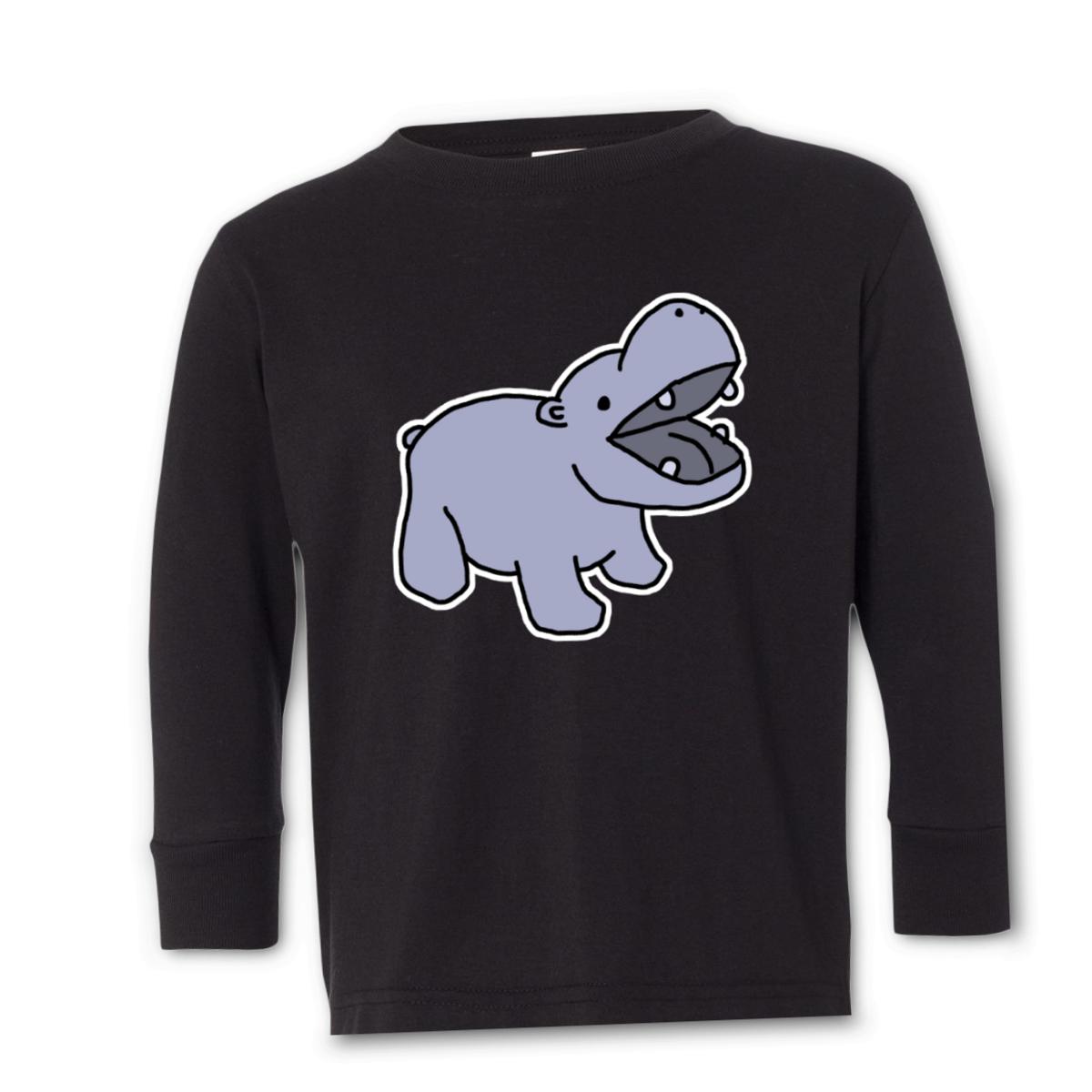 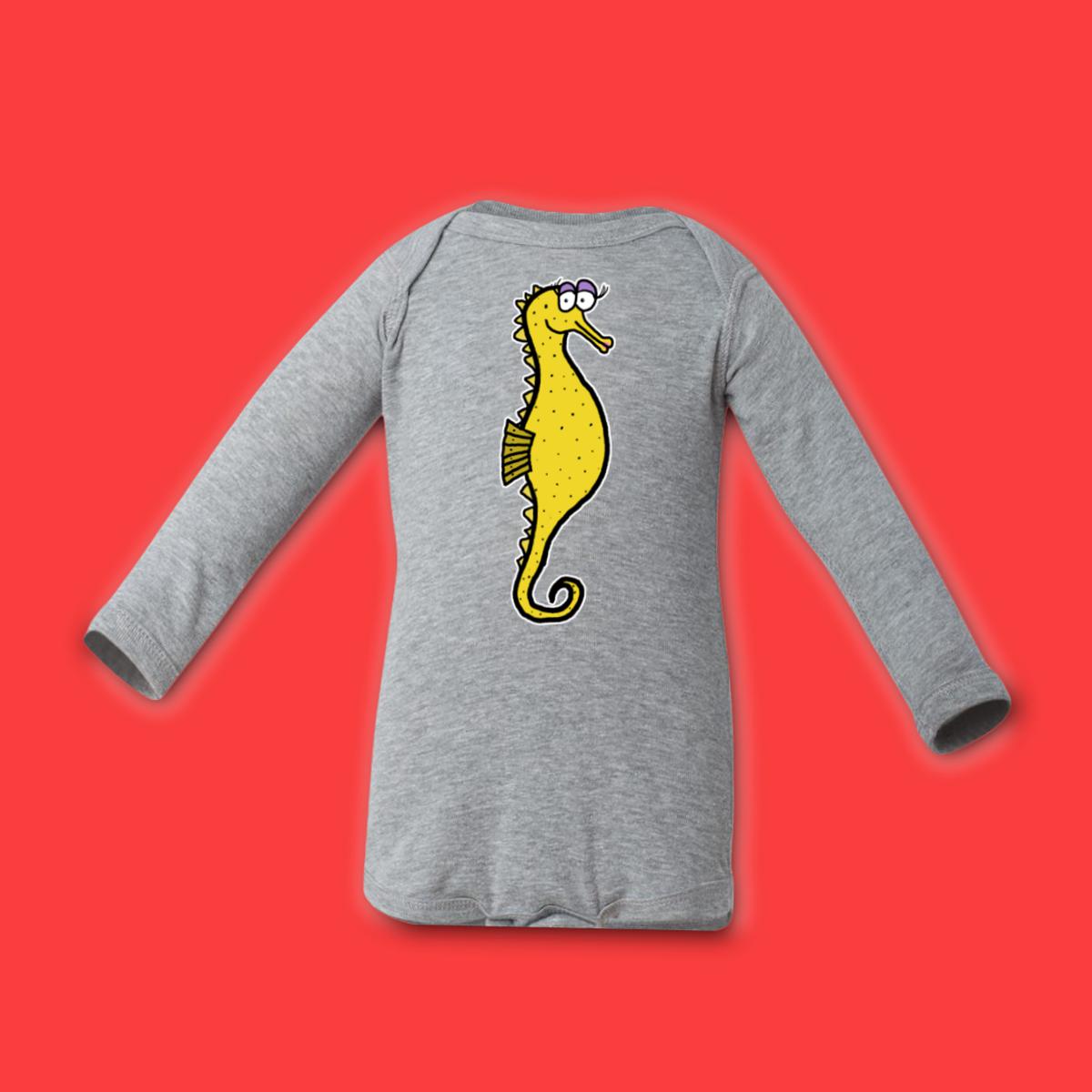 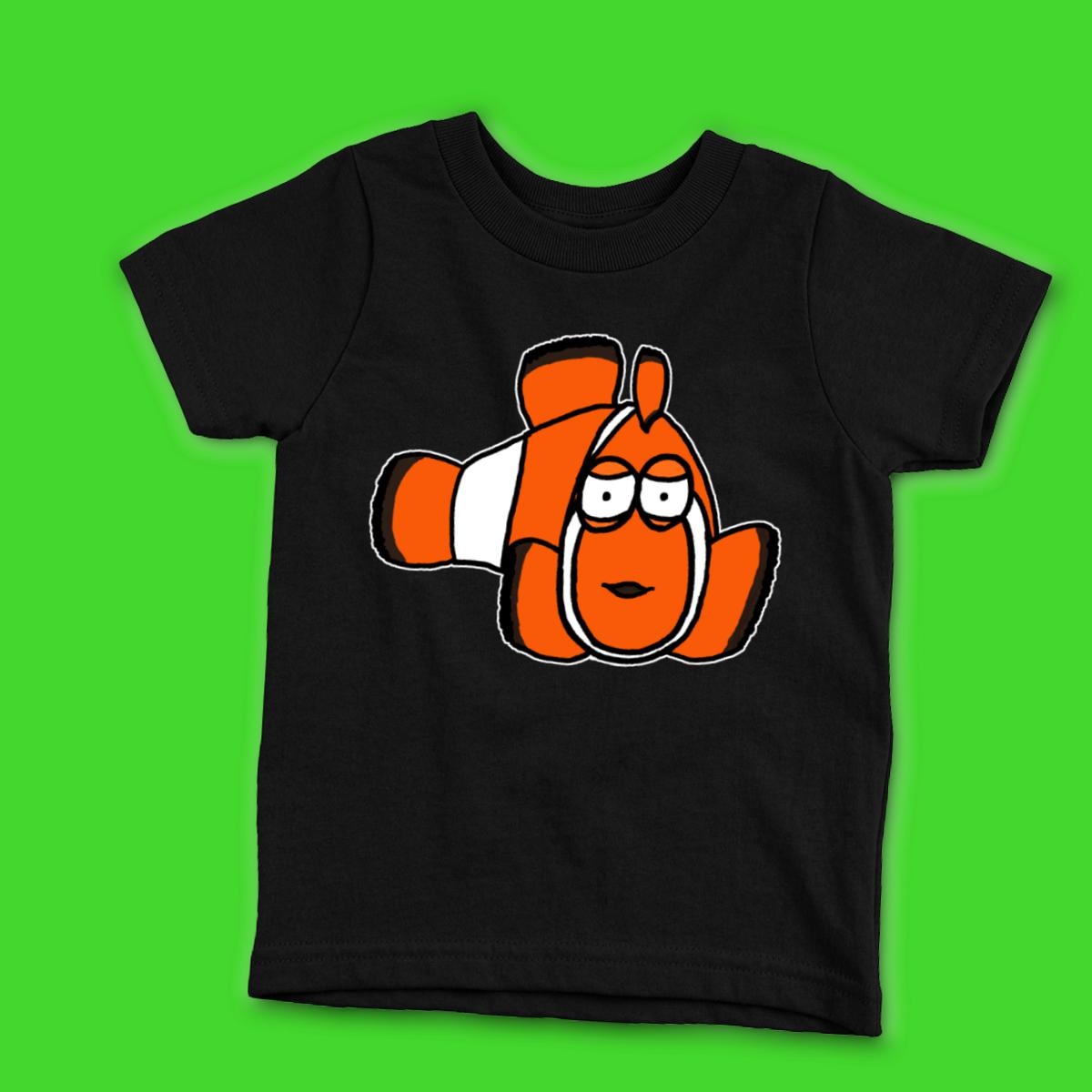 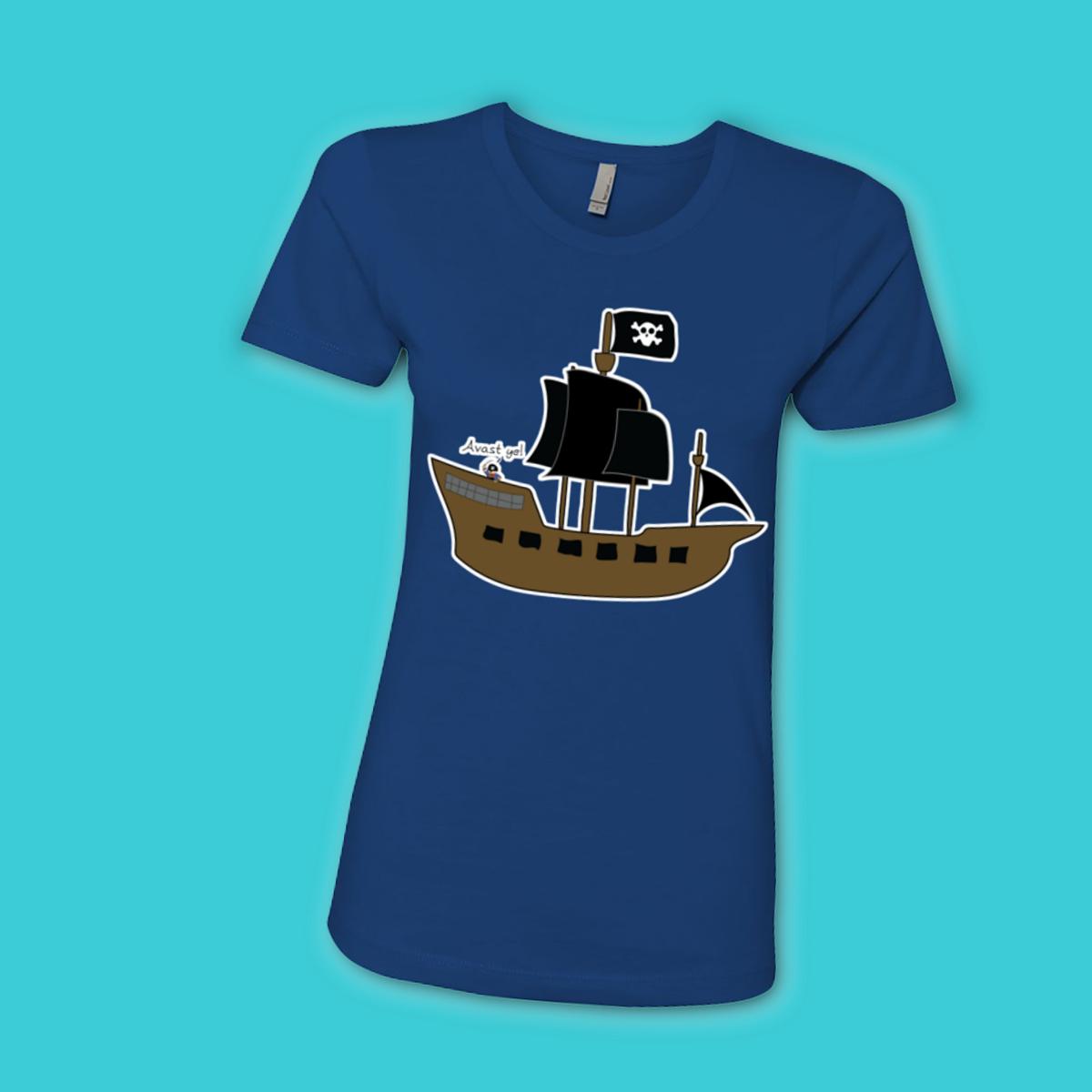 ⏱ How long will it take to ship my shiny new toy hippo kid's long sleeve tee?