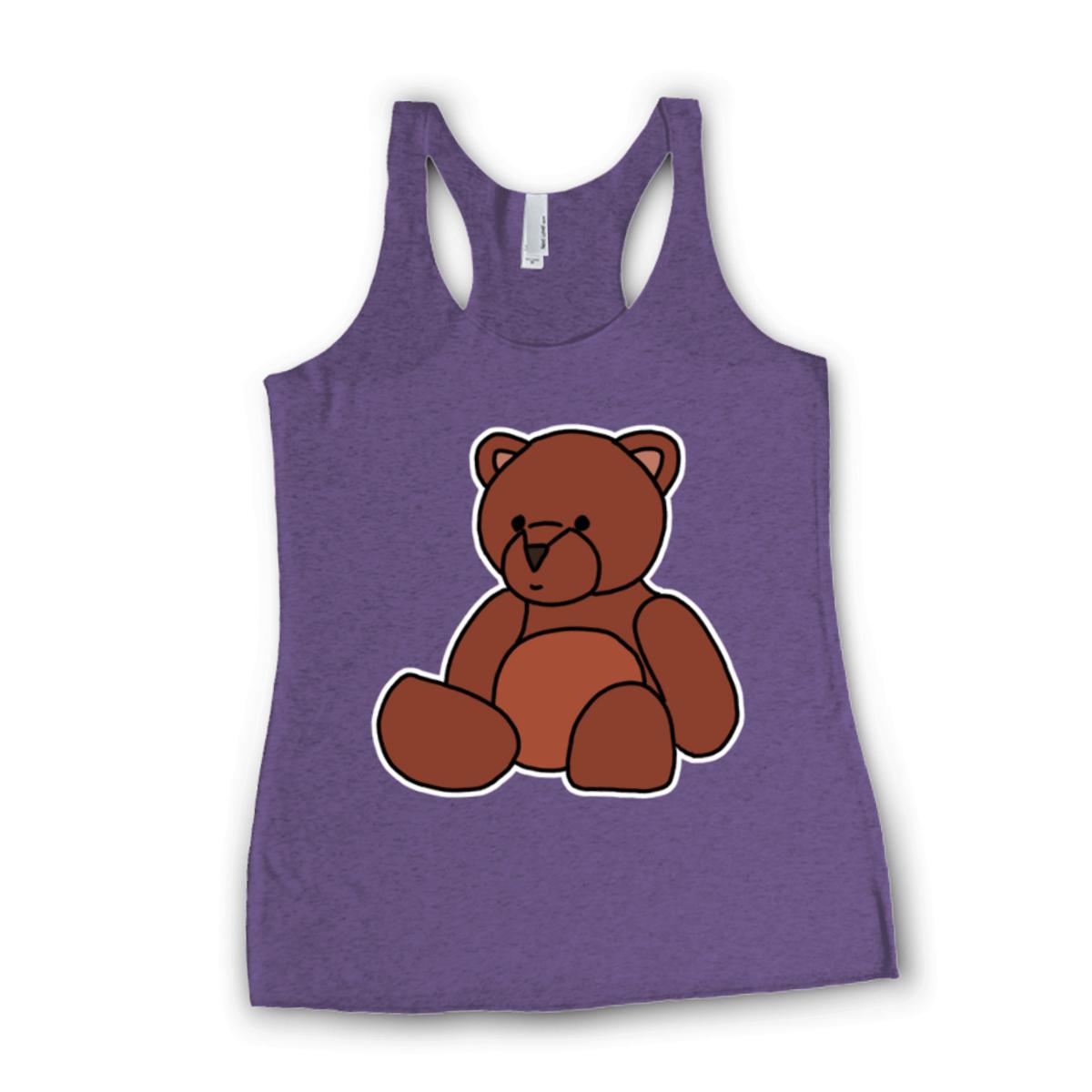 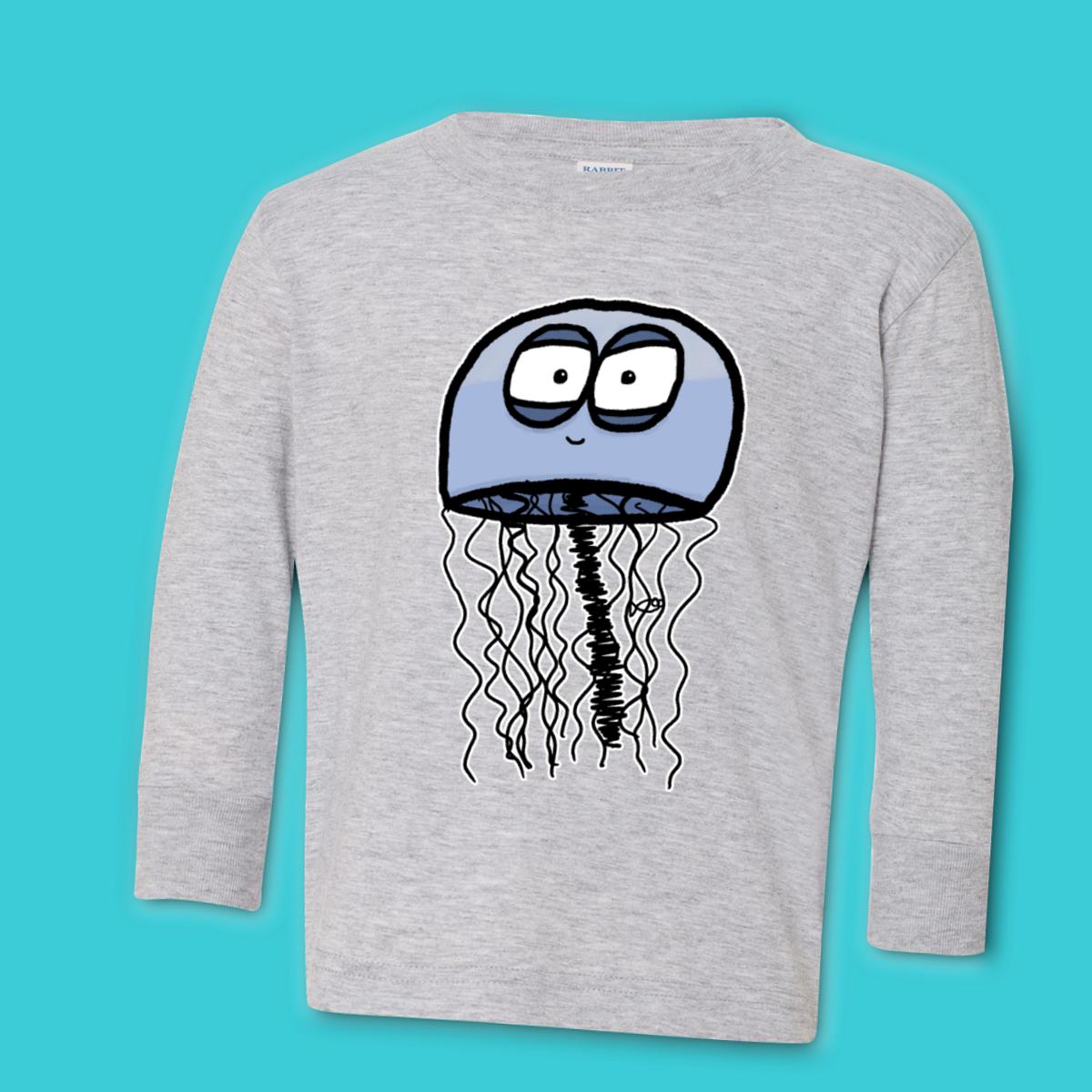 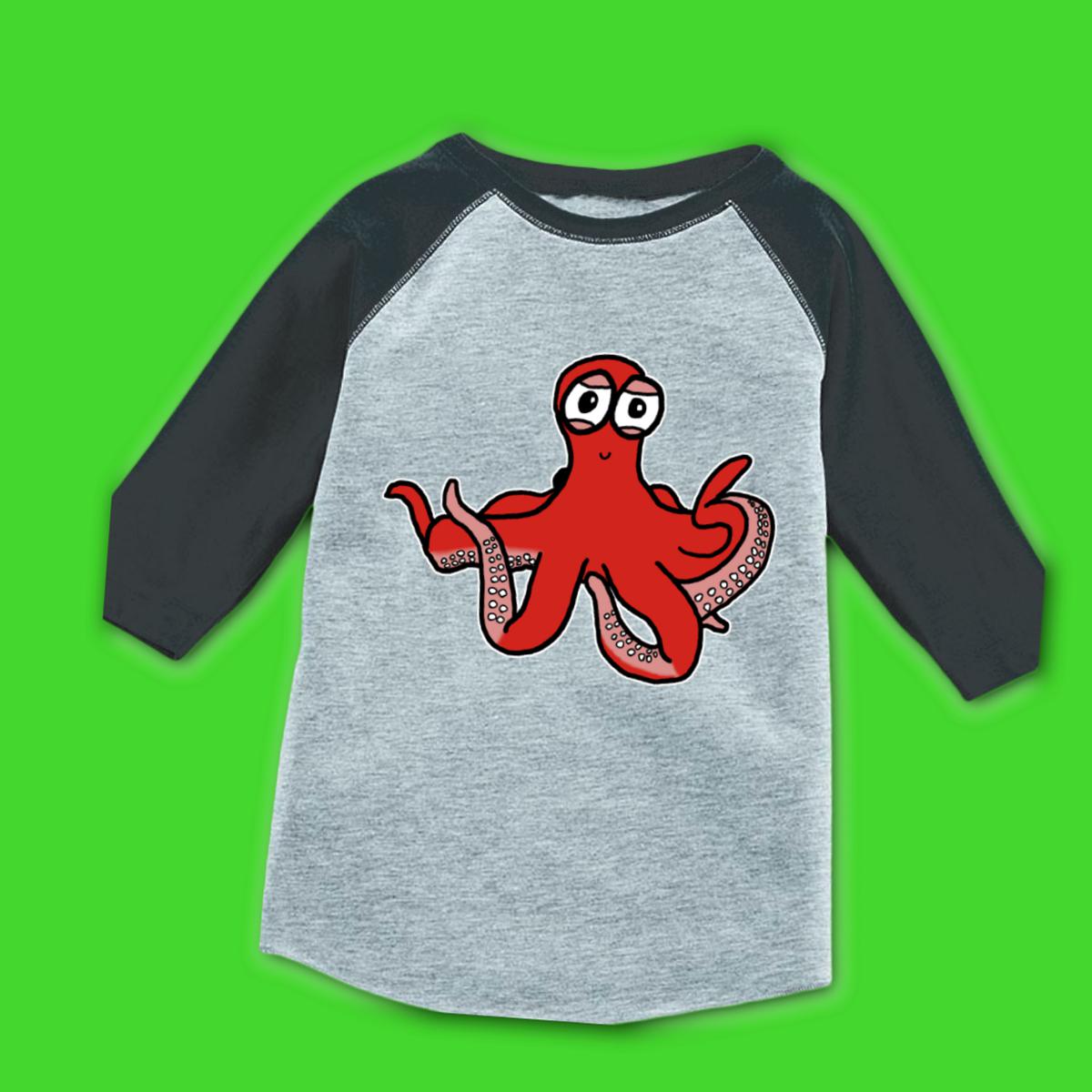 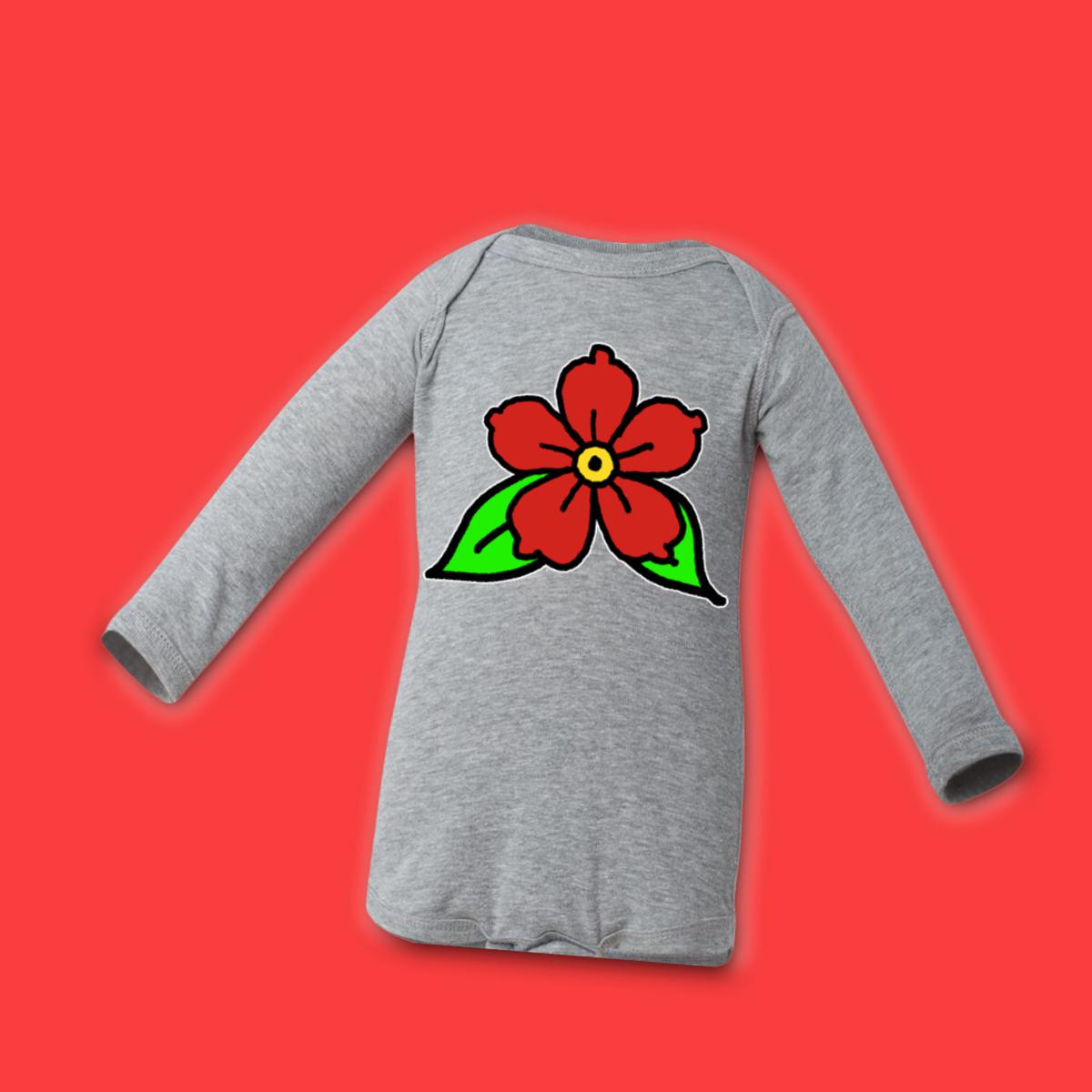 ⏱ How long will it take to ship my fancy new toy bear ladies' racerback tank?