Based on Comic #130: They Do Exist.
An alien and a dragon encounter each other in a field. They both exclaim, "They do exist!" 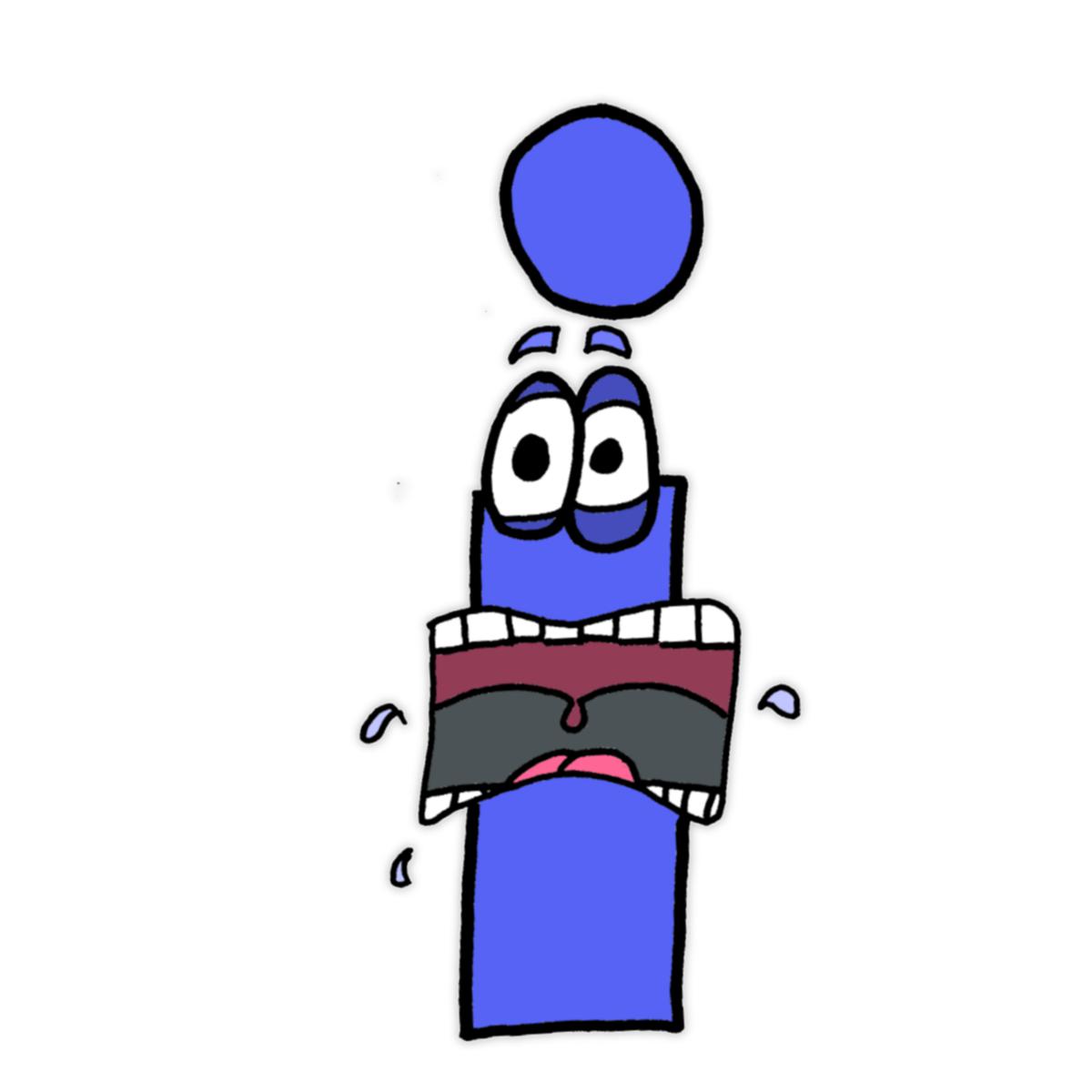 A big chunk of taleas’ products are hand made, hand printed, hand stitched, hand sewn, hand glued or some combination of the above in Austin, Texas. I have a strong passion for solid business ethics, scalability, sustainability, and repeatability, and all of these drive the quality of products that I offer.

How much does shipping cost?

Absolutely! 30 days for undamaged paper goods and unworn/unwashed clothing. If the product arrives defective please email us at hello@taleas.com or give us a call at 1-833-580-0600 so we can get your issue resolved.

Message me at hello@taleas.com. I design every product that I sell and am happy to answer any questions that you have.