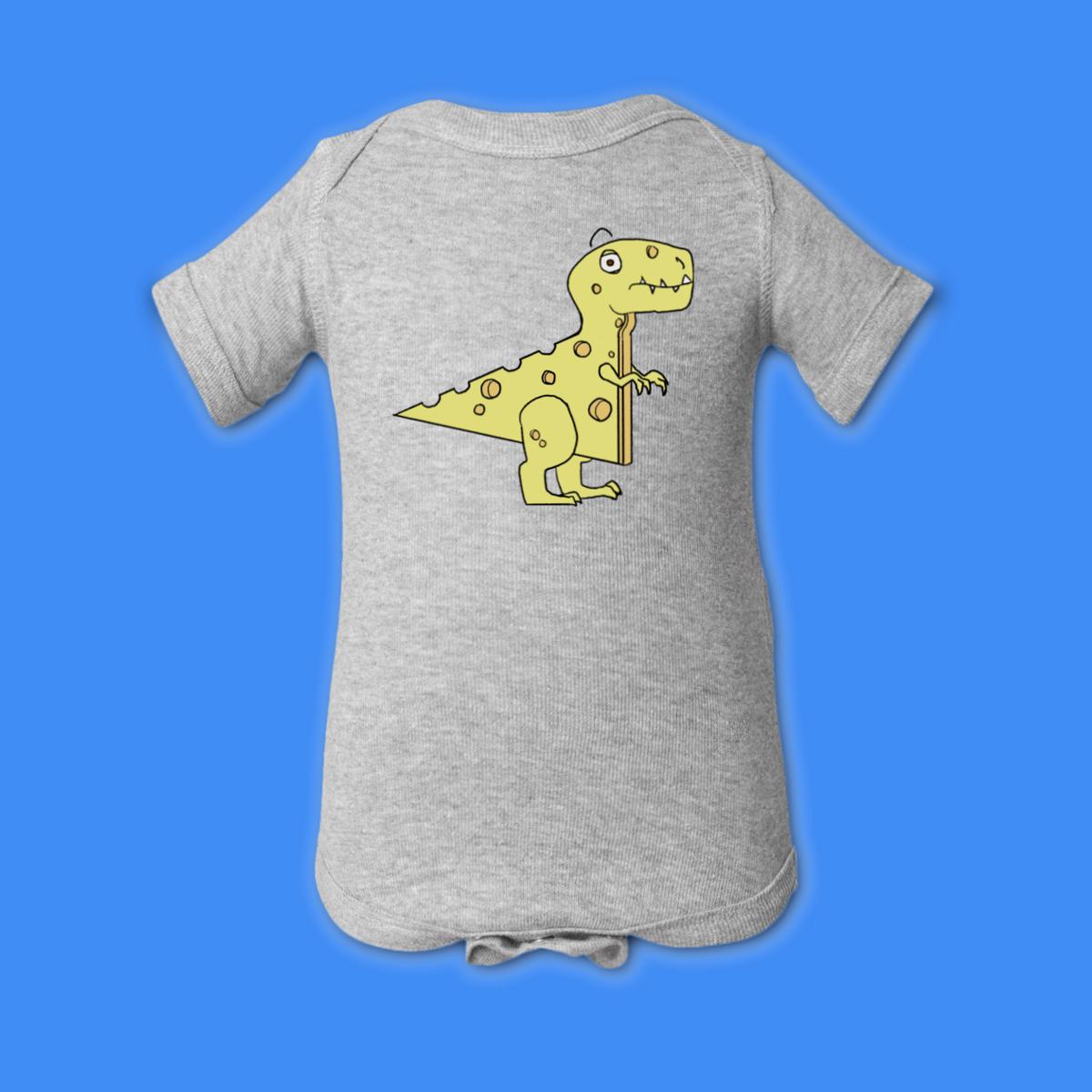 The Story Behind #149: Earth Says I'm Not A Real Planet

The Story Behind taleas Hoodies

No matter if you're young or old, living in Portland, Maine or Portland, Oregon, enjoying a cold winter night or a beautiful spring day, you can always use a hoodie!

There is something truly universal and always appealing about the hoodie. It's become a staple of just about every type of personality and fashion sense. For decades now, people have relied on hoodies to feel great and comfortable - and always hip - in any number of situations. That's why I am so excited to introduce the Taleas hoodie. With this comfy creation straight from Taleas laboratories in Austin, Texas, fans of original and creative humor will be able to feel great while supporting independent art.

Yes, each Taleas hoodie includes some of the hilarious, one of a kind artwork that has come to define our special, intelligent, quirky web comic. However, there is a lot more to these soft, pleasant pieces of clothing than just that. Each one is crafted with only the softest, most excellent cotton and terrific materials. This guarantees that none of our hoodies are going to fall apart any time soon. Take them out in the sun, the wind, the rain - they'll hold up and they'll continue to look out-of-this-world great for years to come.

And don't forget about the drawcords! A hoodie is only as good as its drawcords, right? Don't worry, you're going to get only the best with these hoodies. Pull the strings tight and enjoy the comfort of being bundled up against the elements - while showcasing the very best of Taleas!

⏱ How long will it take to ship my rad new pluto unisex pullover hoodie?