People should have also bought 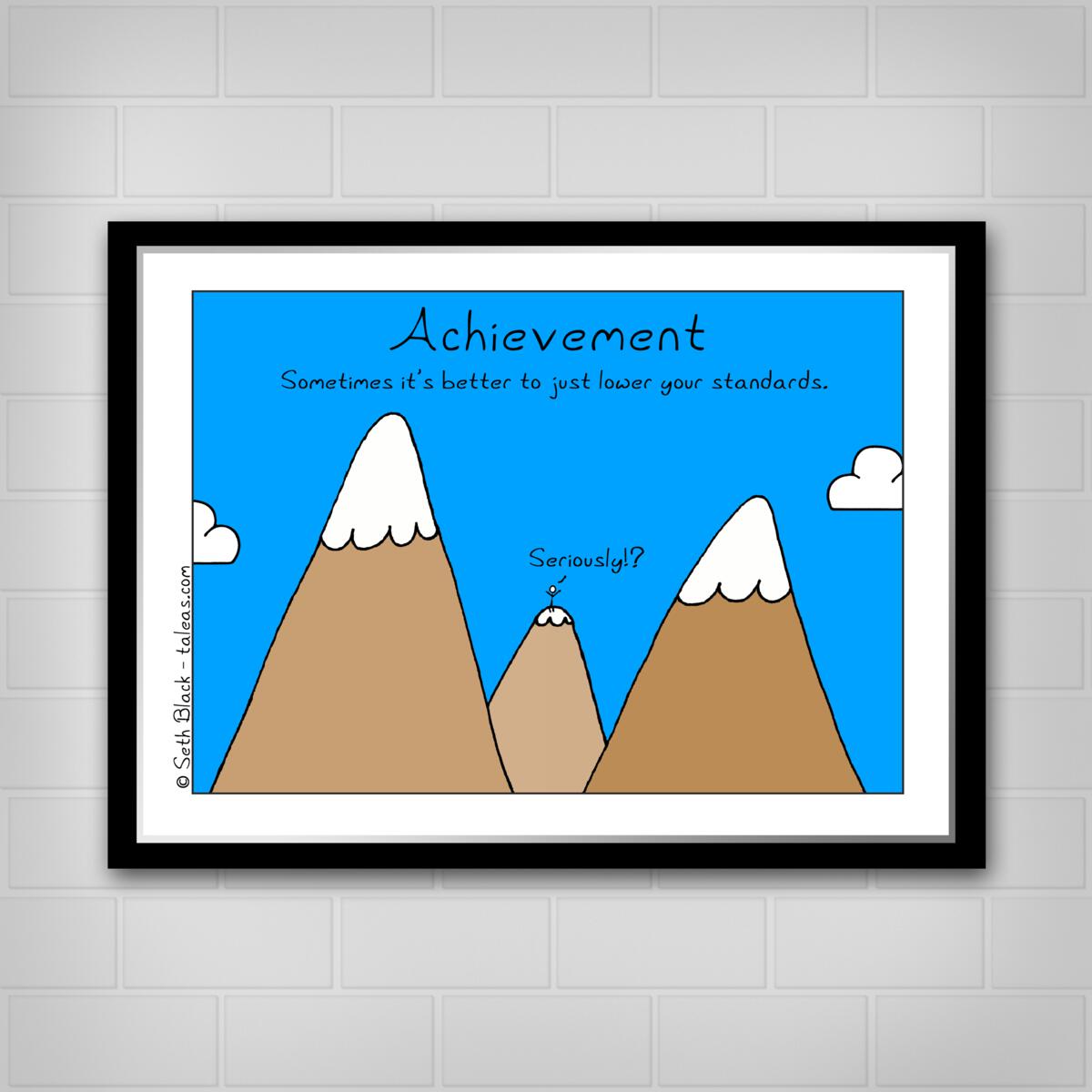 The Story Behind #67: Integrity Demotivational Poster

A large chunk of taleas’ products are hand made, hand printed, hand stitched, hand sewn, hand glued or some combination of the above in Austin, Texas. I have a strong passion for solid business ethics, scalability, sustainability, and repeatability, and all of these drive the quality of products that I offer.

Yep! 30 days for undamaged paper goods and unworn/unwashed clothes. If the product arrives defective please email us at hello@taleas.com or give us a call at 1-833-580-0600 so we can get the issue taken care of.