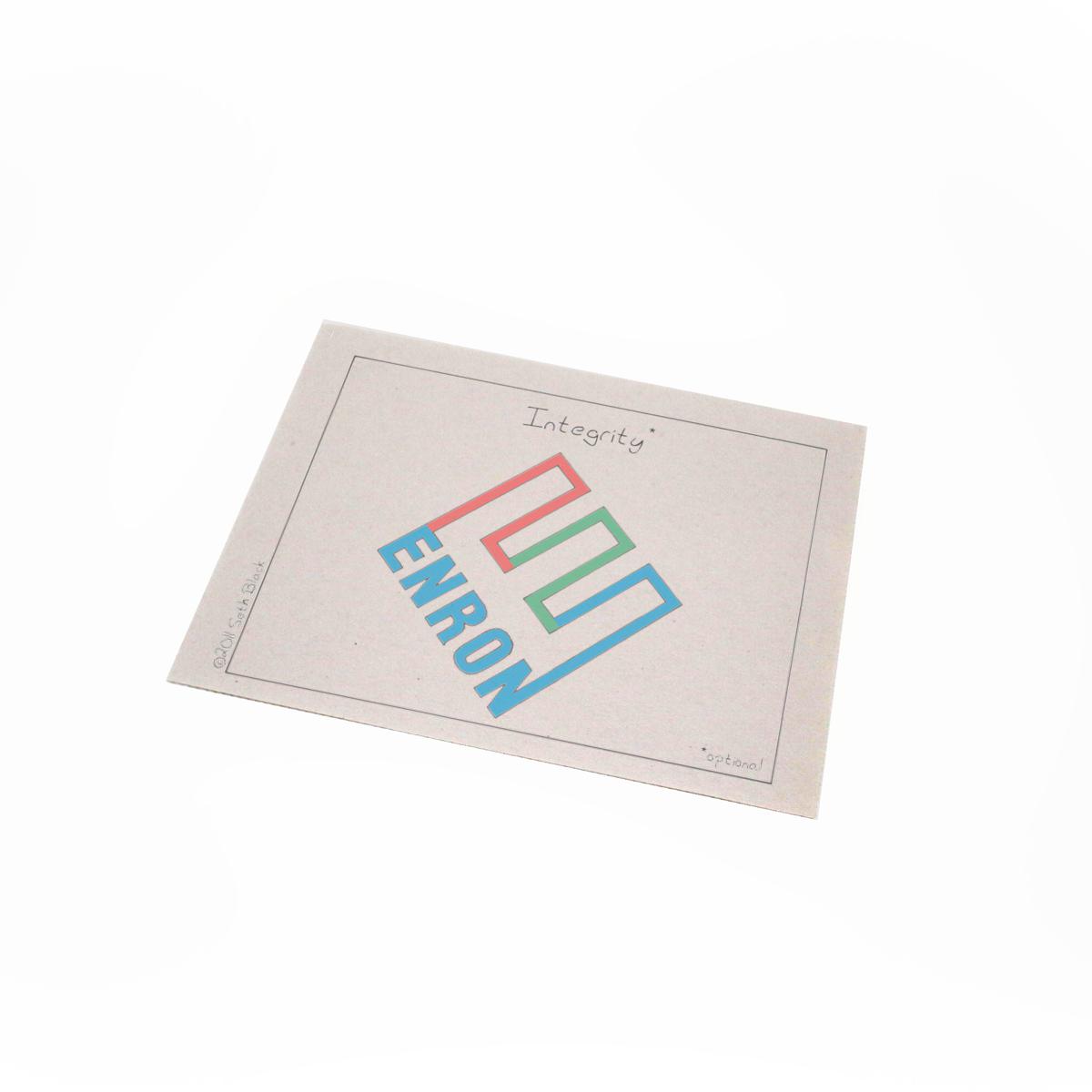 A large chunk of taleas’ products are hand made, hand printed, hand stitched, hand sewn, hand glued or some combination of the above in Austin, Texas. I have a strong passion for solid business ethics, scalability, sustainability, and repeatability, and all of these drive the quality of products that I offer.

Absolutely! 30 days for undamaged paper goods and unworn/unwashed clothing. If the product arrives defective please email us at hello@taleas.com or give us a call at 1-833-580-0600 so we can get your issue fixed up.

Sometimes life can be annoying! Want something that'll make you laugh delivered straight to your inbox? Sign up for my weekly comic announcement!