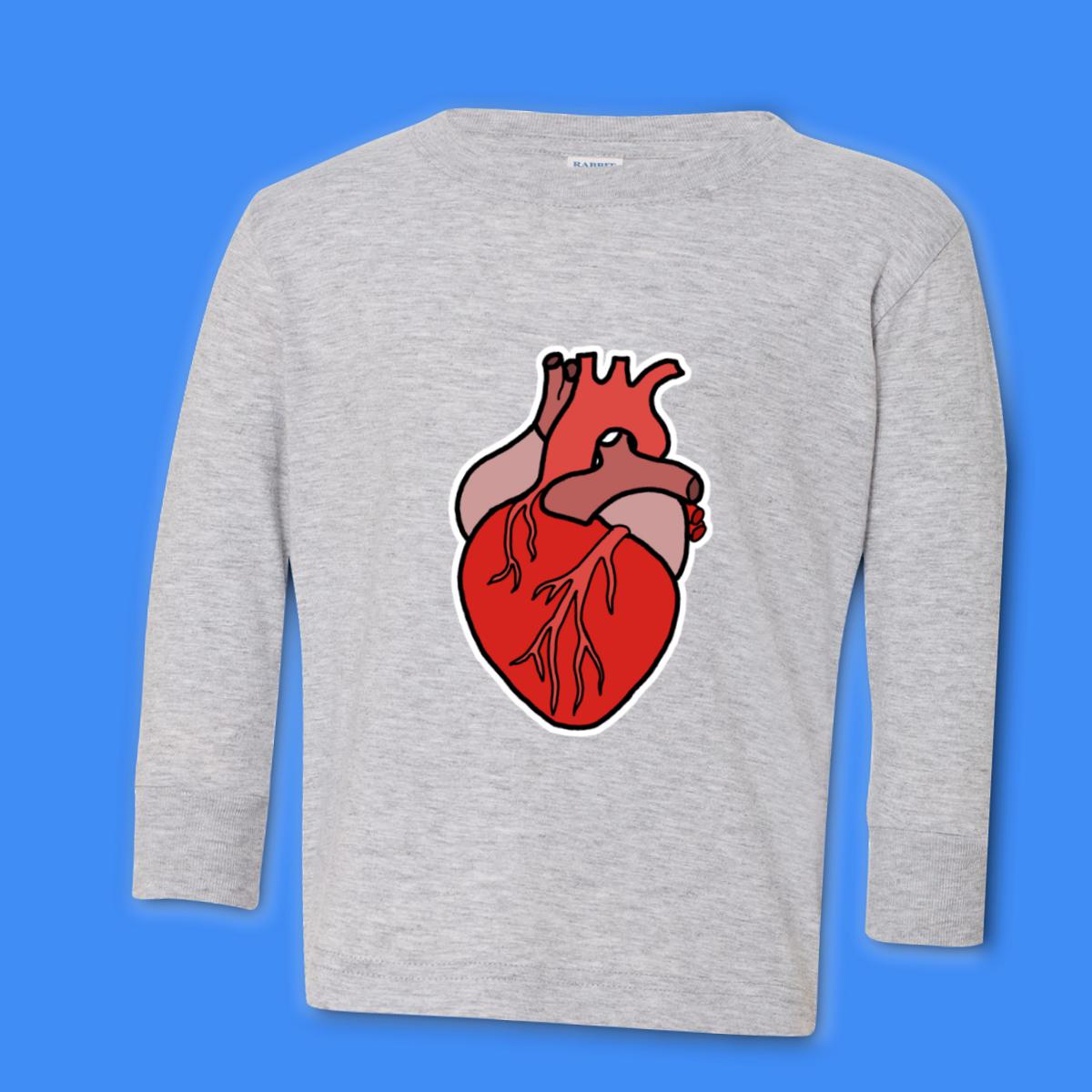 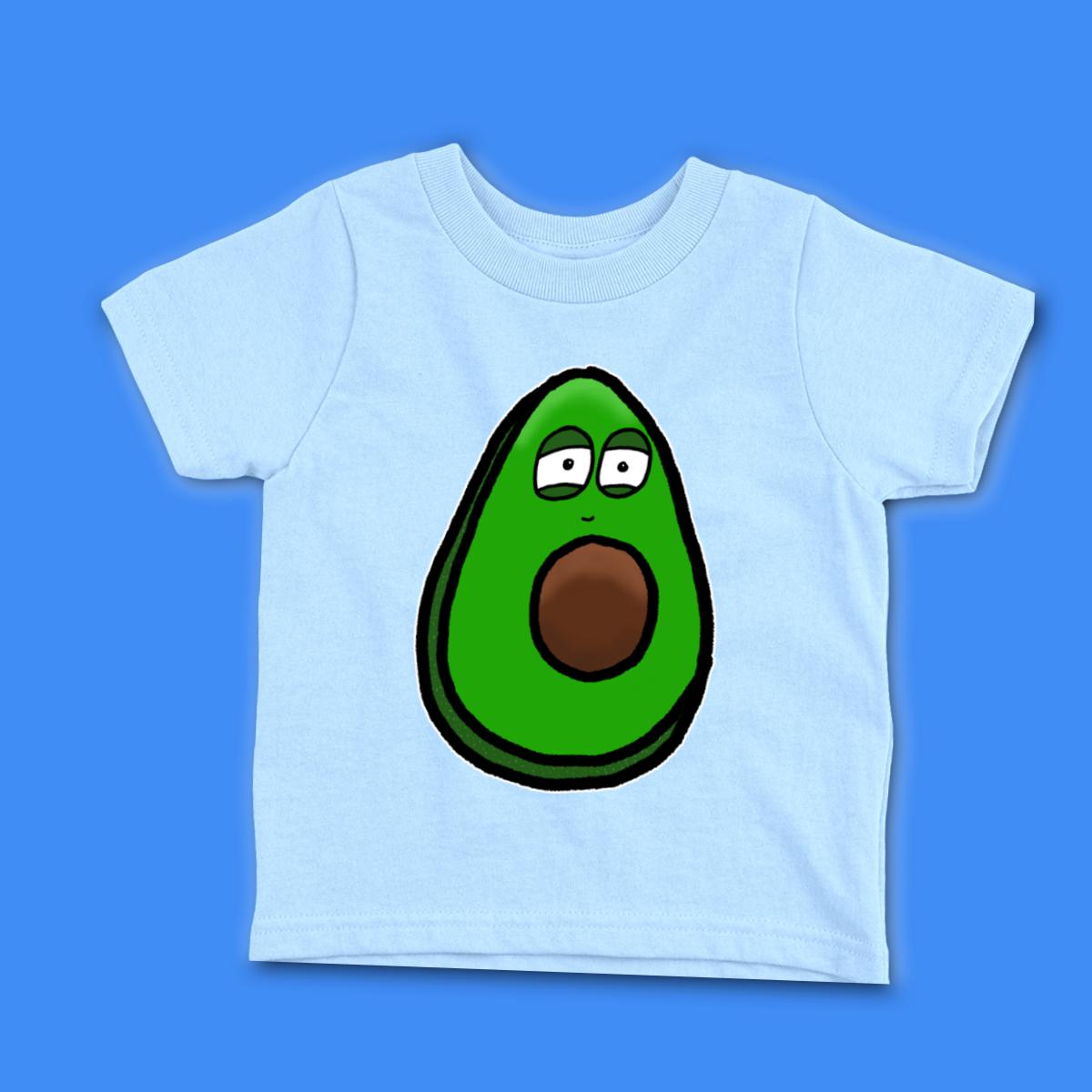 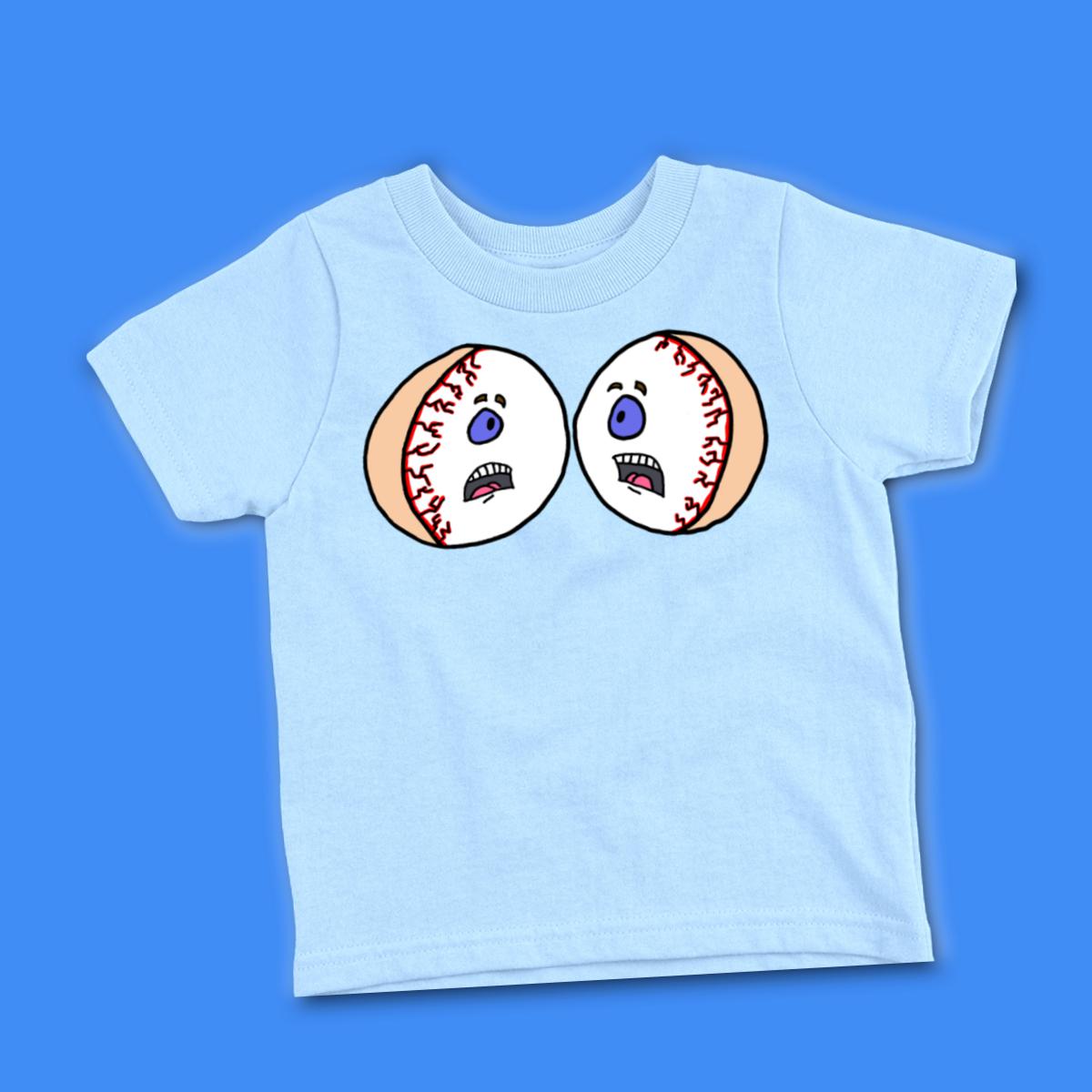 ⏱ How long will it take to ship my shiny new chili pepper unisex pullover hoodie?