Everyone loves a short sleeve crew shirt and they don't come much better than this one from Next Level. Coming in a variety of sizes, this shirt is created with cotton and a bit of polyester and is created with smooth hemmed sleeves and a side seamed for comfort. Plus the tear away label ensures that you'll be feeling nothing but comfort. 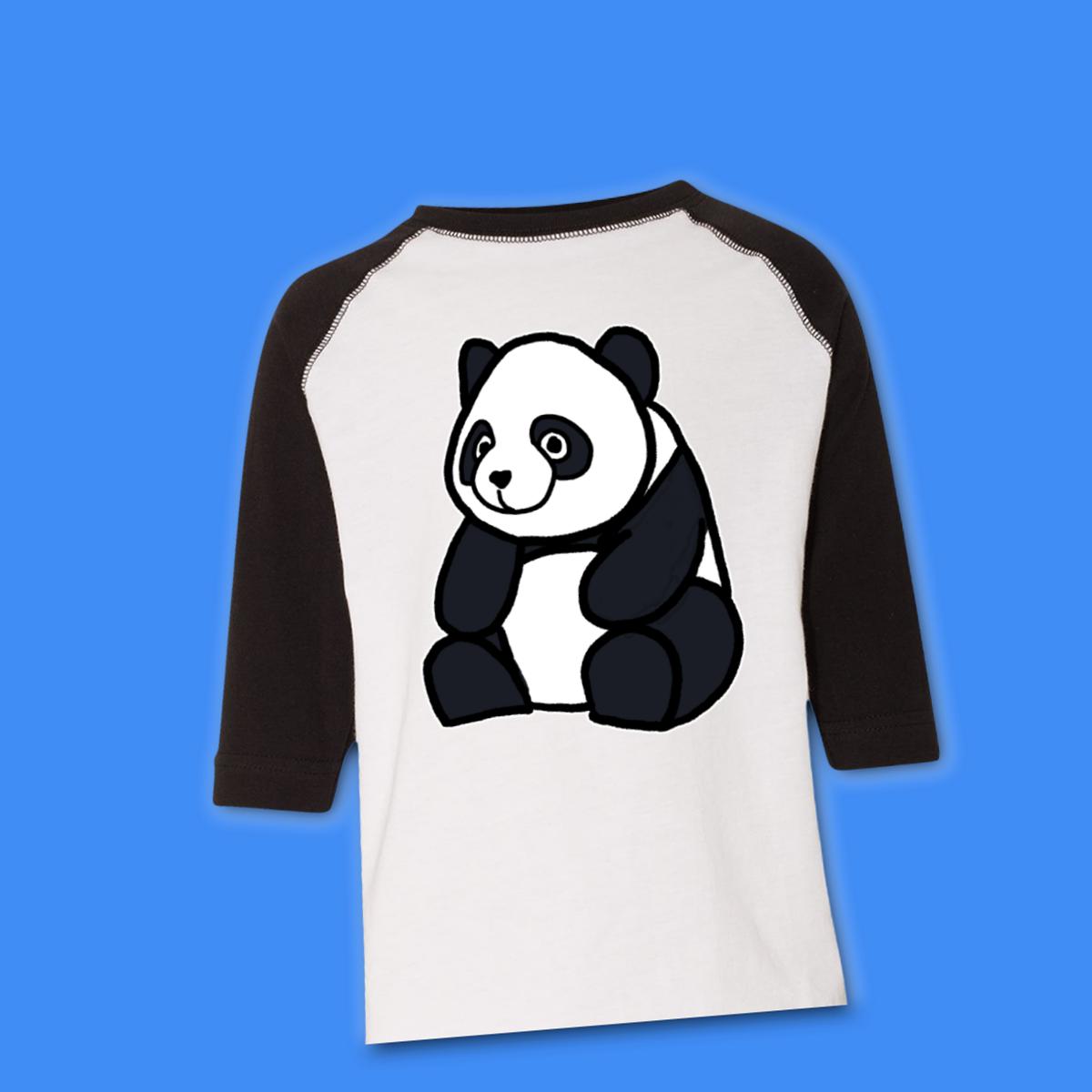 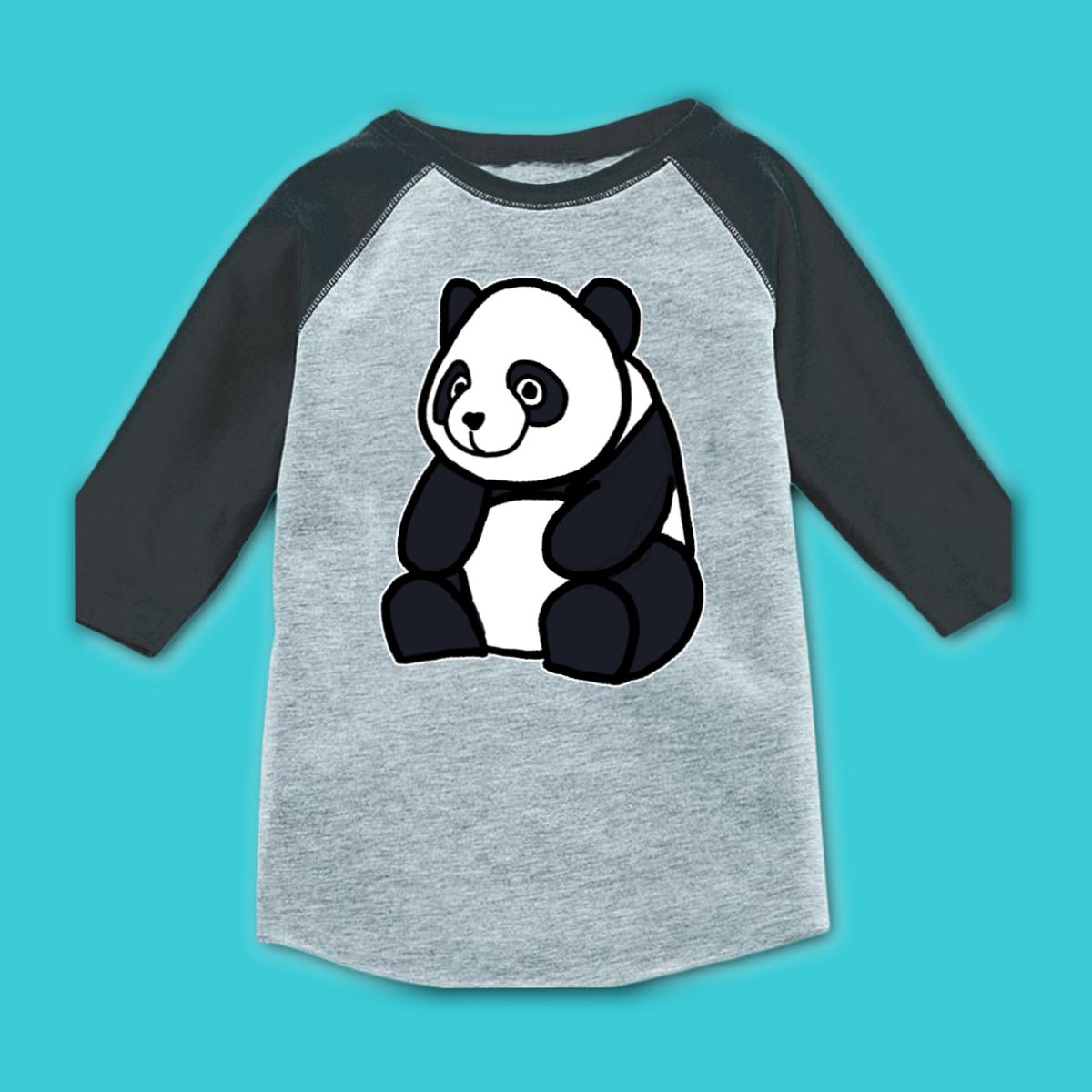 ⏱ How long will it take to ship my cool new american traditional skull unisex tee?