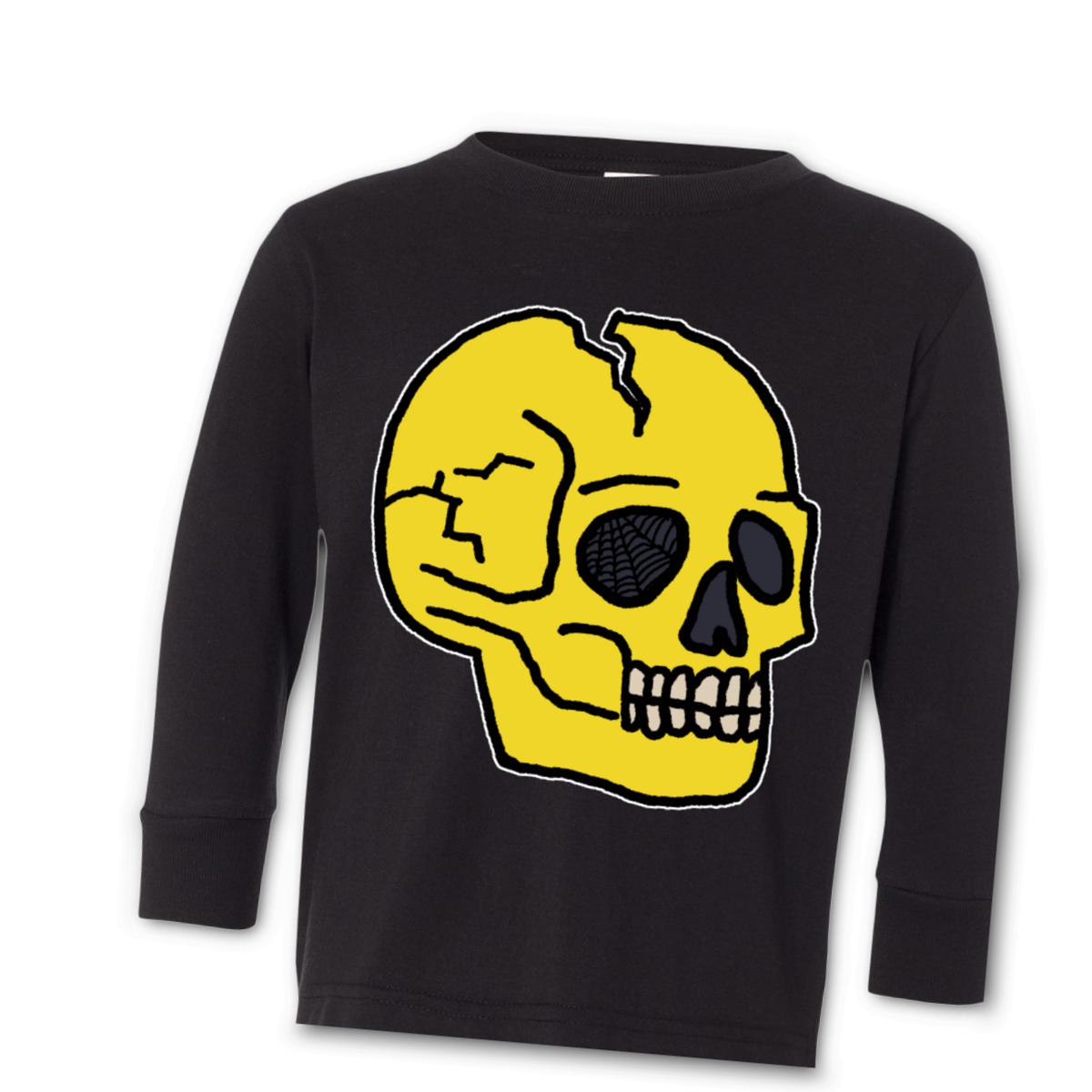 If you want your kid to feel good and look their best, you need this combed ringspun cotton shirt that is made from the softest cotton and just a dash of polyester. With a top stitched ribbed crewneck and a double-needle stitched bottom hem, this thing won't fall apart any time soon, no matter how rough your child gets with it. 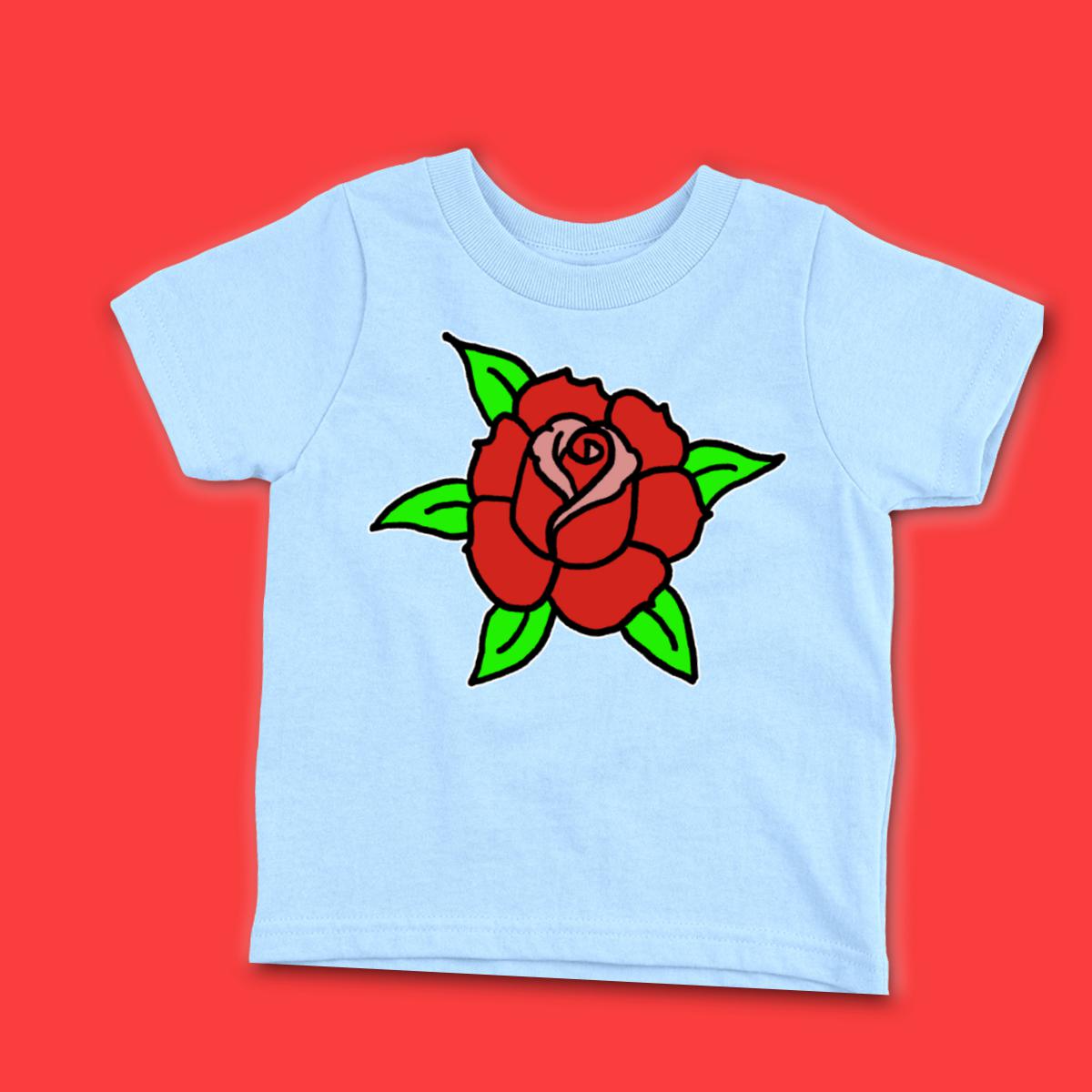