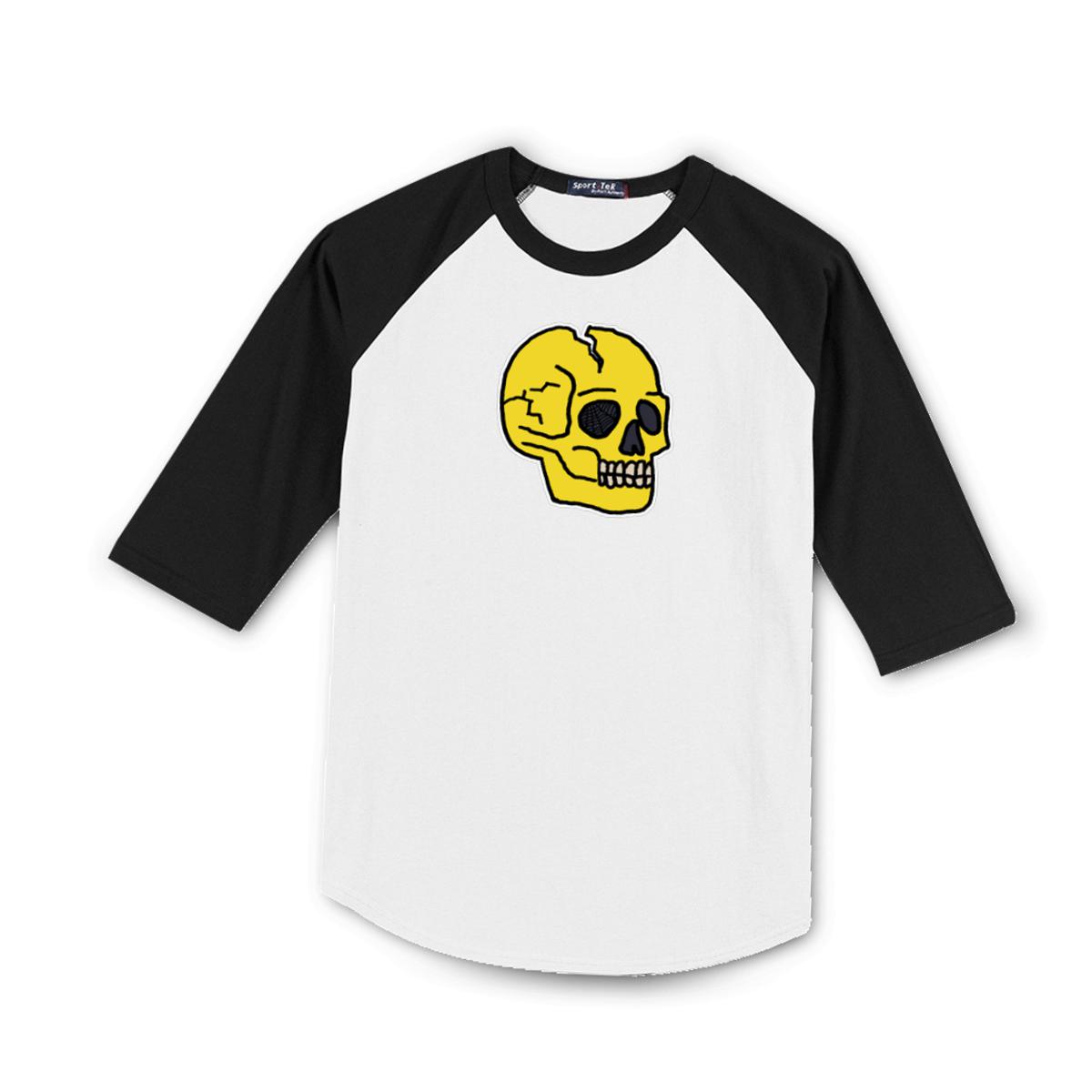 This soft, classic jersey shirt is created with 100% ring spun combed cotton which guarantees smooth comfort no matter how often you wear it. It is made with a covered hem. With a ¾ raglan sleeve and a design that seems to fit perfectly on every body type, you will be proud to be a member of the team wearing this jersey. 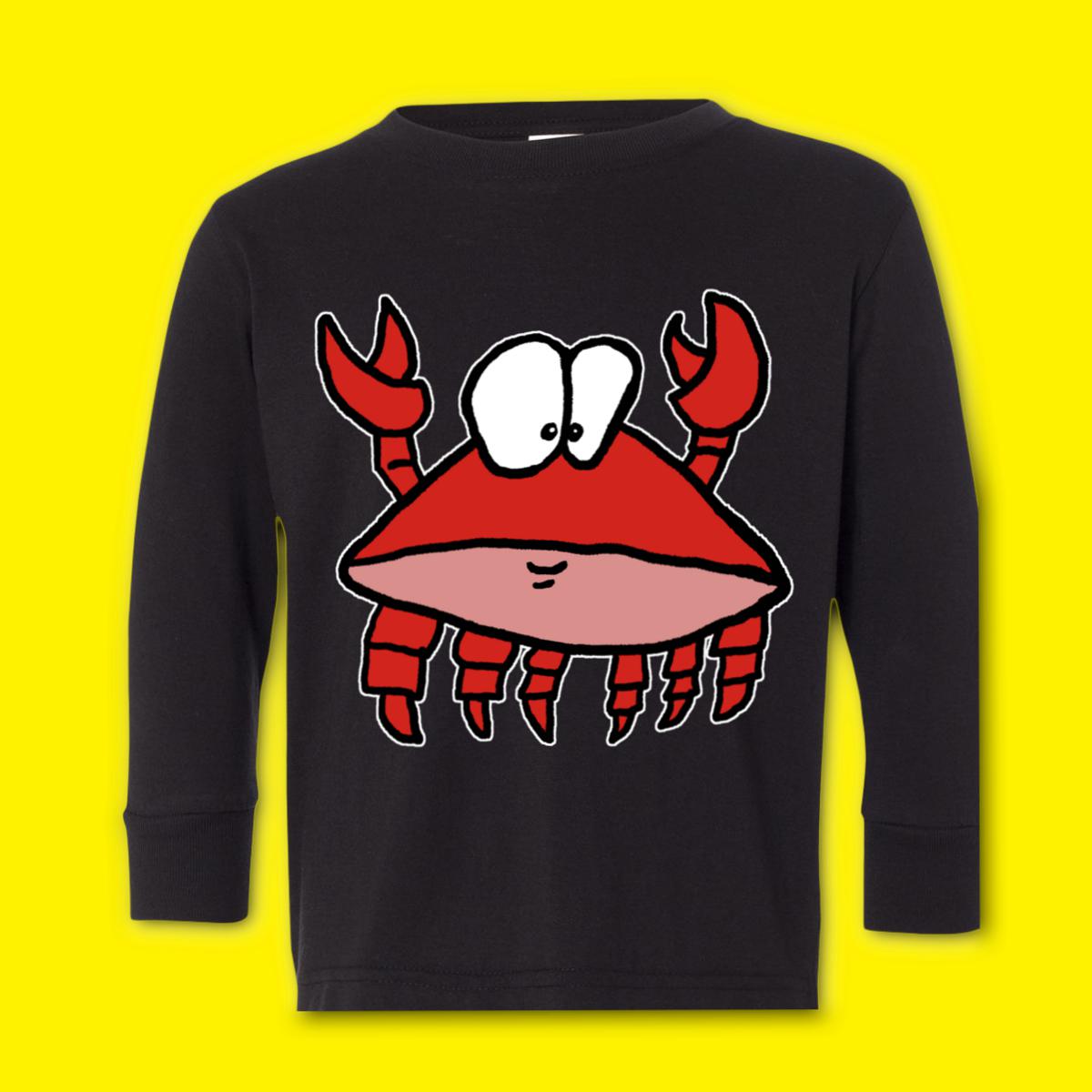 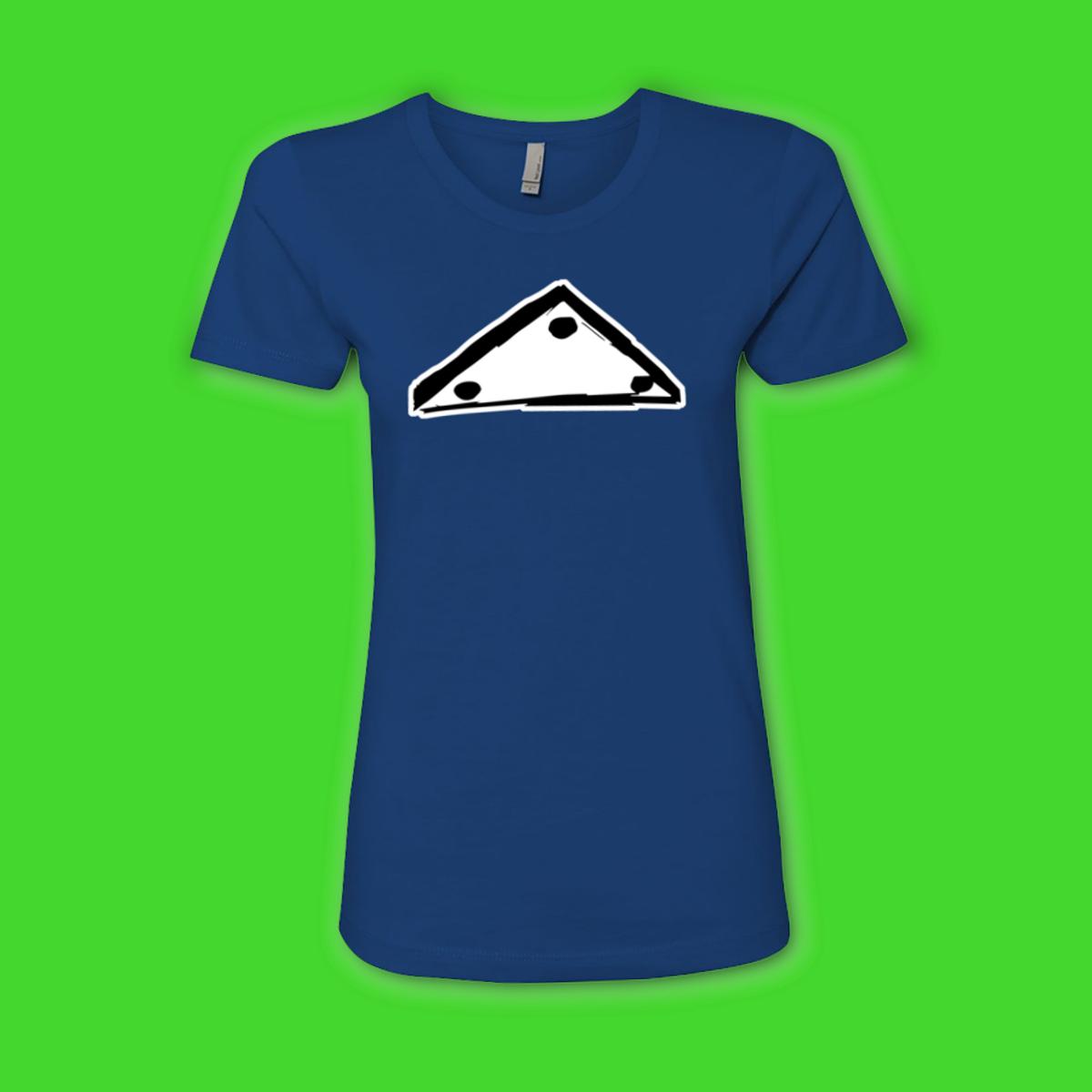 ⏱ How long will it take to ship my cool new american traditional skull men's raglan tee?