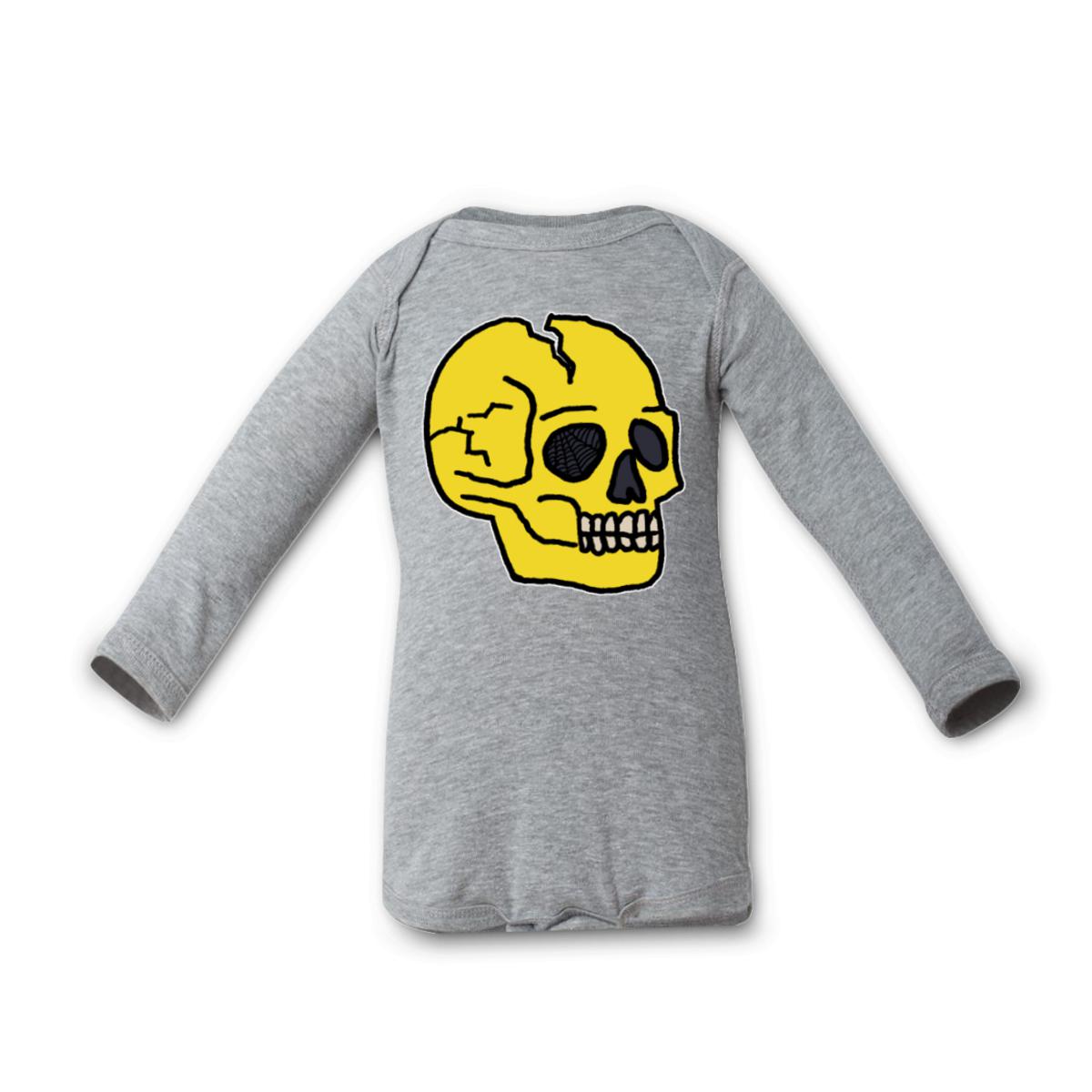 A bodysuit is a wonderful piece of clothing for any infant and this one is the best on the market. Created with only the finest ringspun cotton and polyester, this Rabbit Skins creation is made with flatlock stitched seams and comfortable, smooth openings for the legs and arms. It also is made with a strong three-snap closure too. 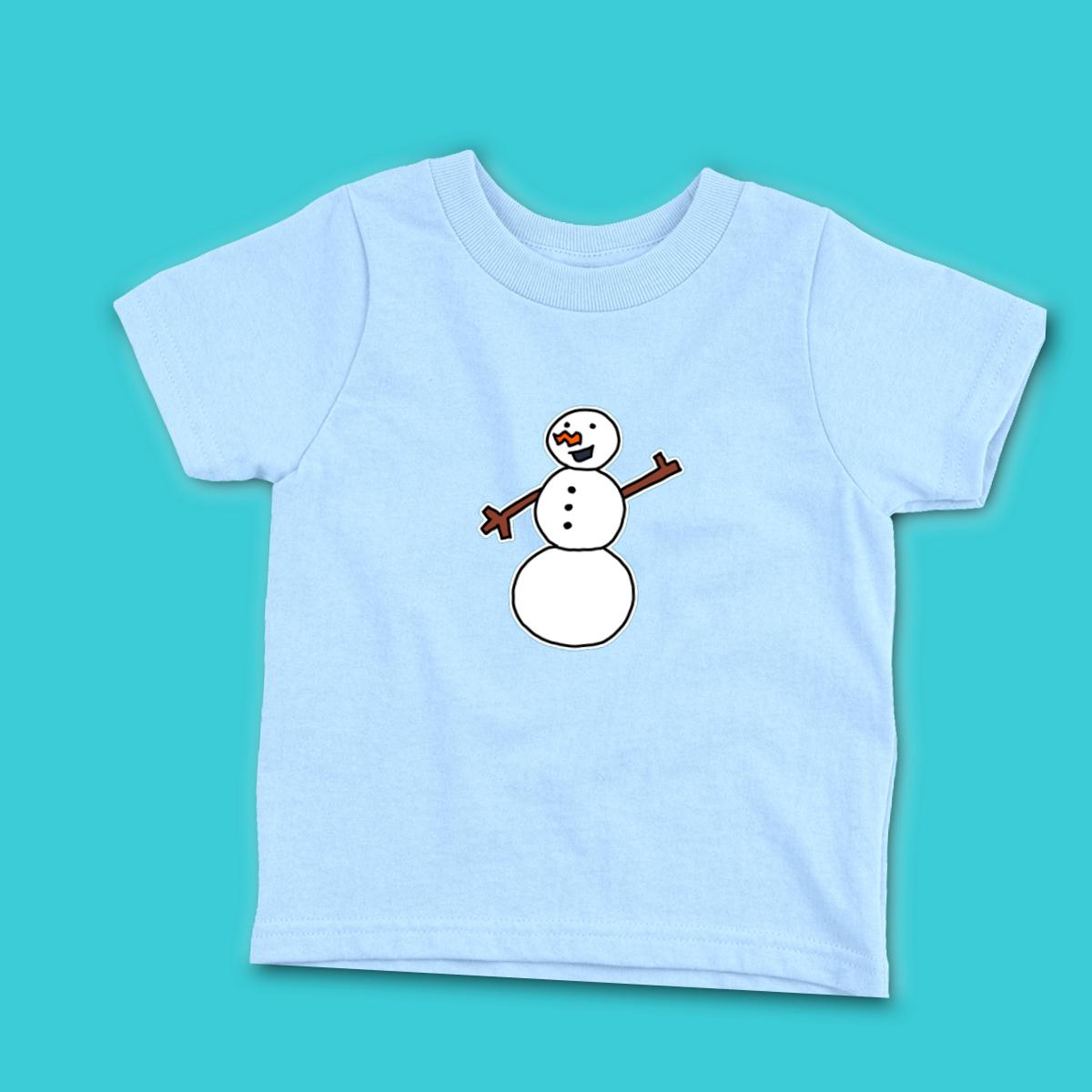 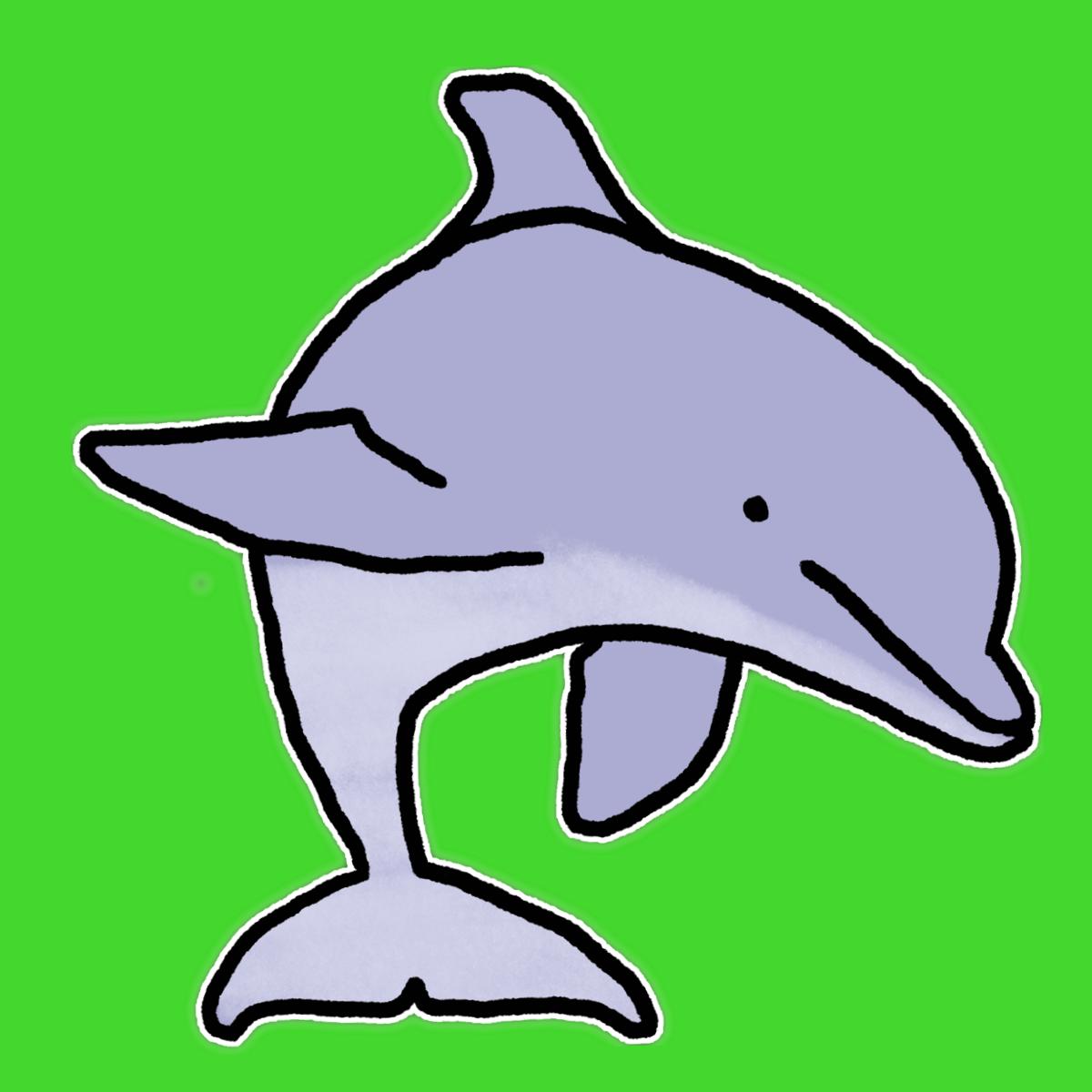 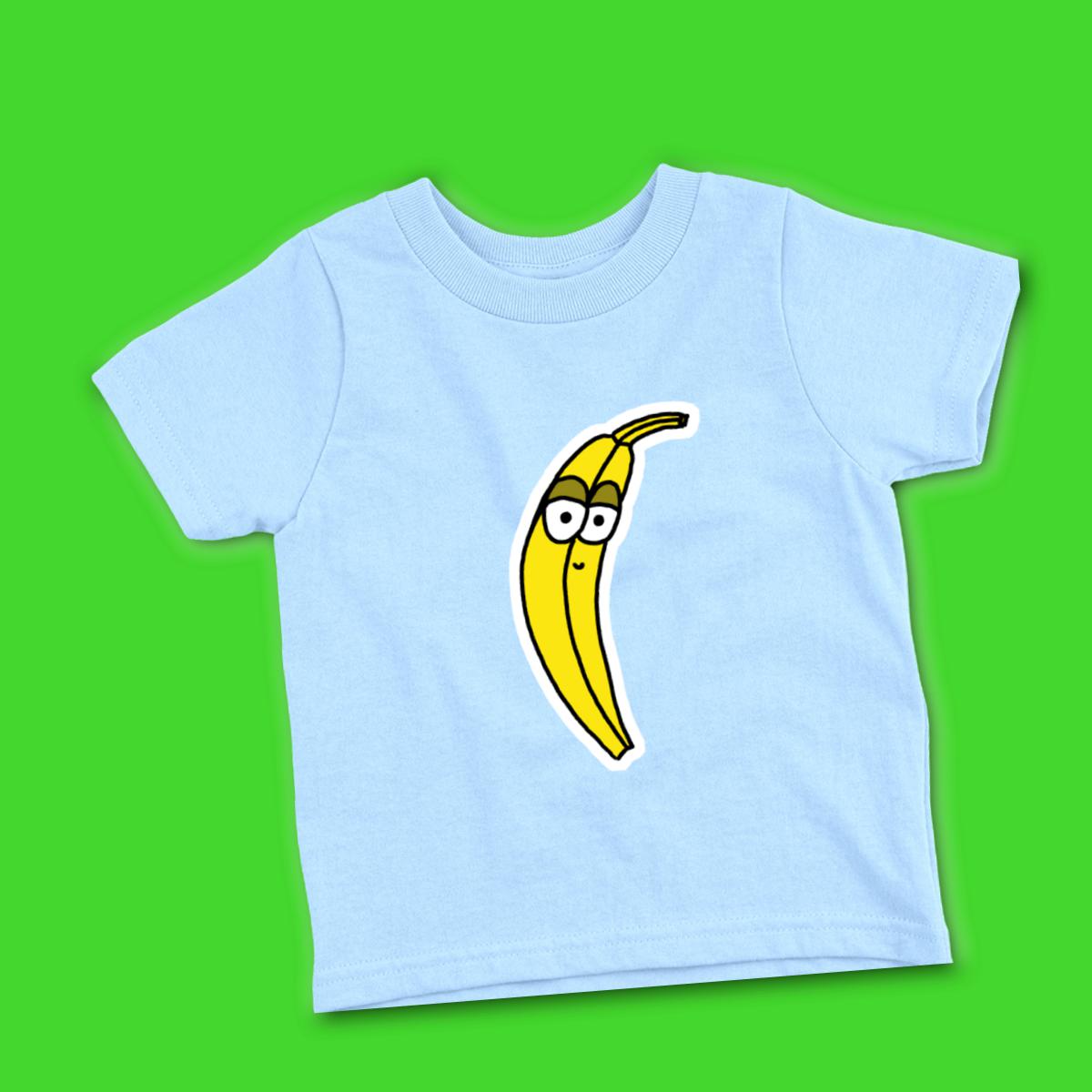 ⏱ How long will it take to ship my shiny new american traditional skull long sleeve onesie?