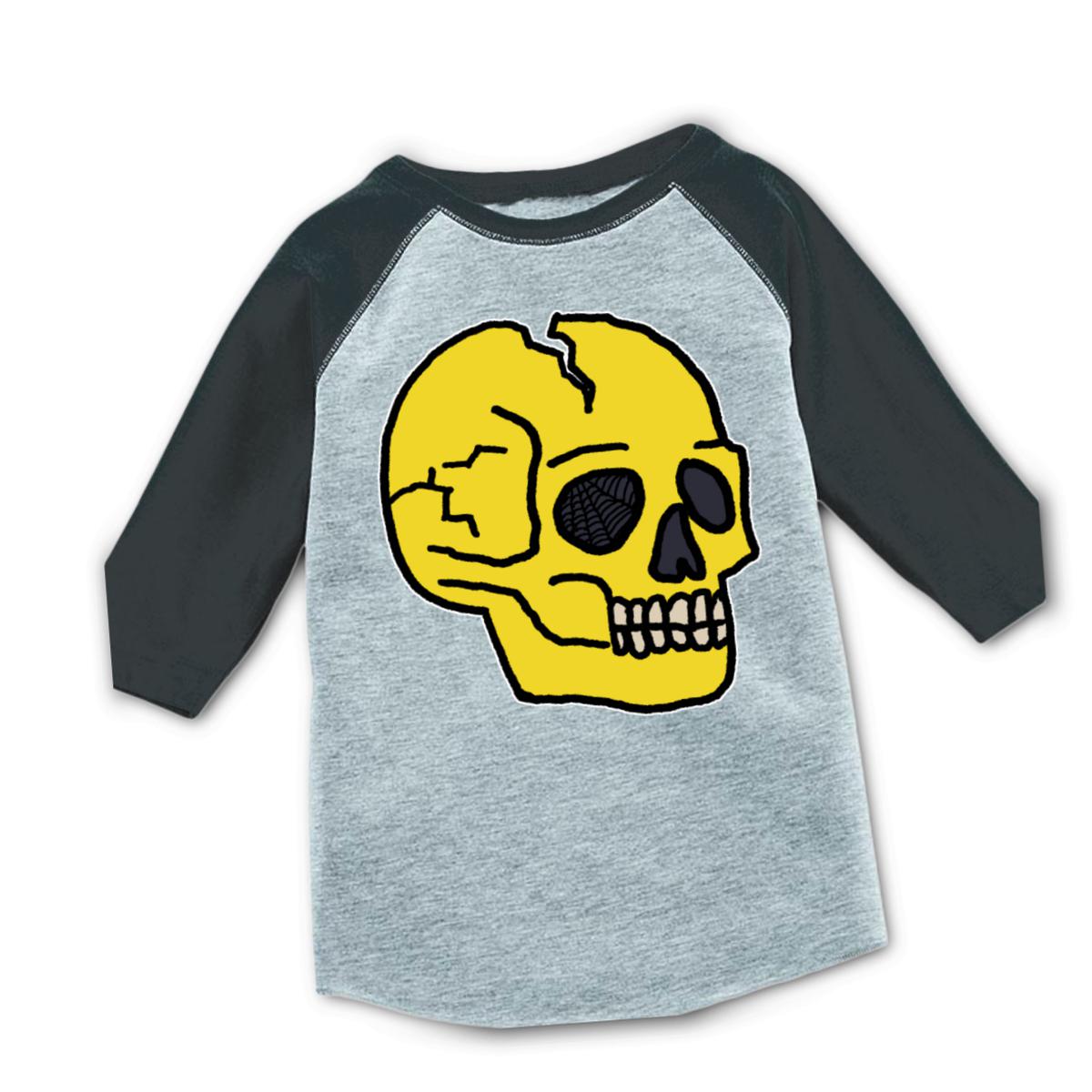 If you need a comfortable and fashionable baseball jersey tee that you can wear out and about or while lounging at home, you ended this one. It feels soft on the skin, thanks to its terrific mix of cotton and polyester. And you don't have to worry about a pesky tag digging into your neck because this tee is made with an easy tear label. 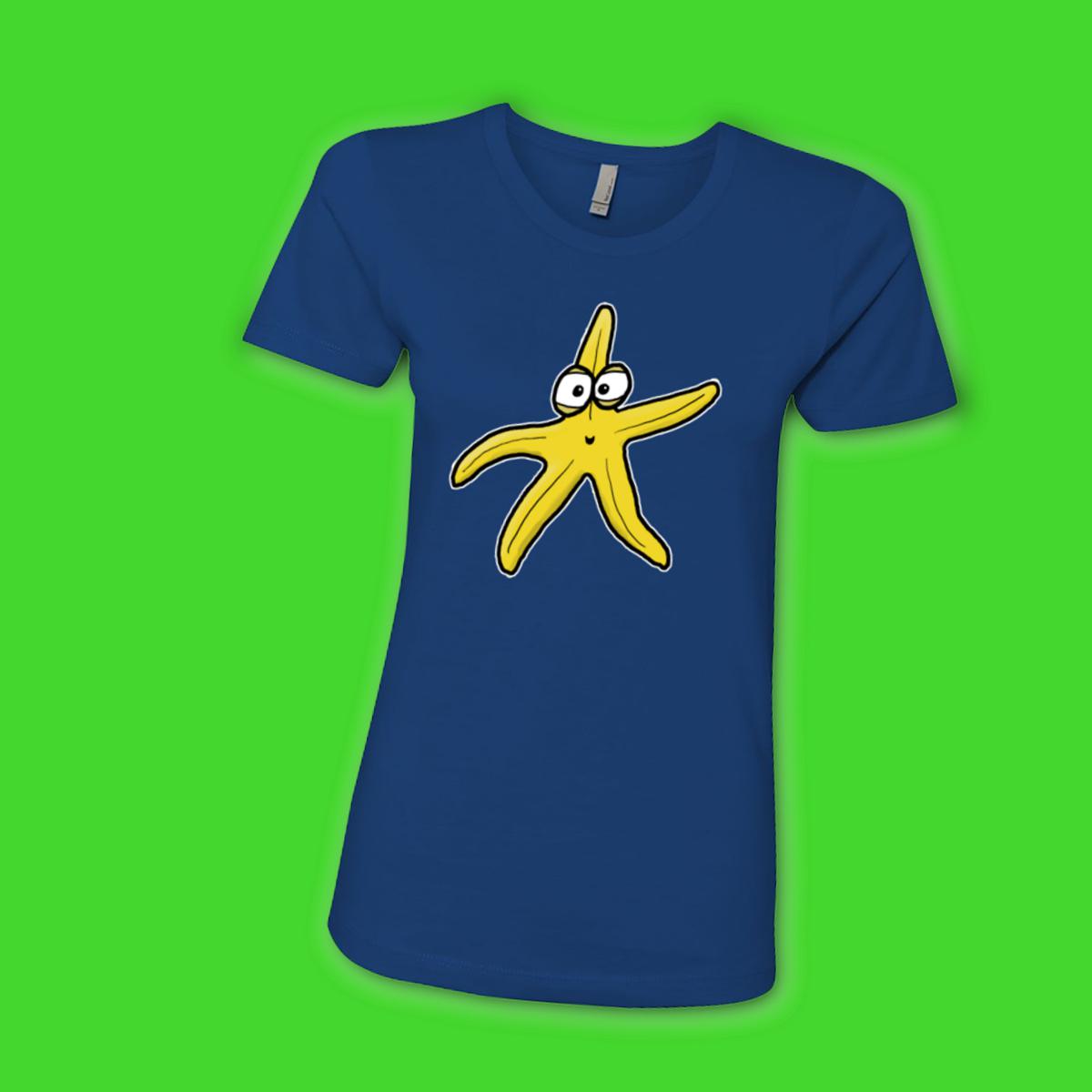 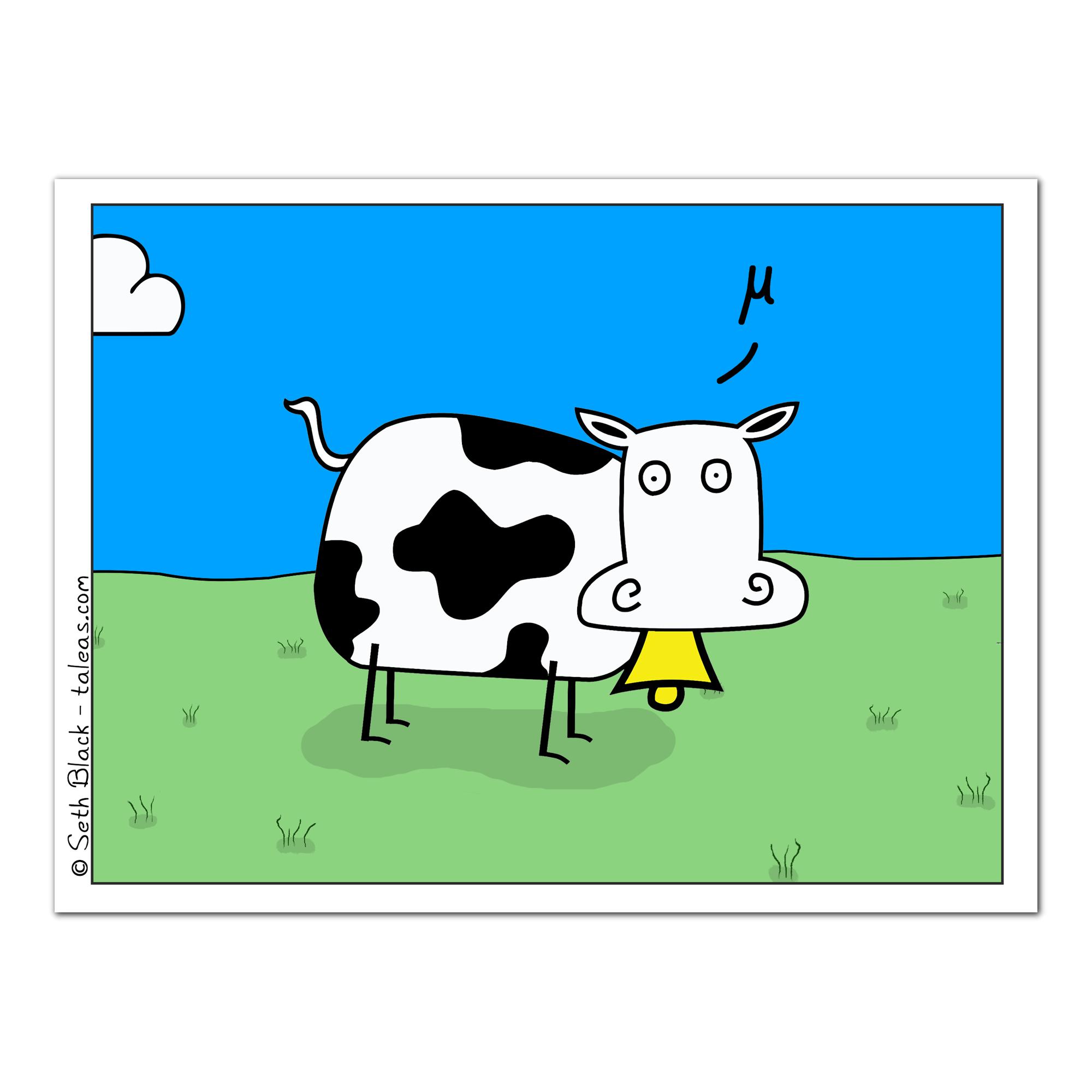 ⏱ How long will it take to ship my cool new american traditional skull kid's raglan tee?