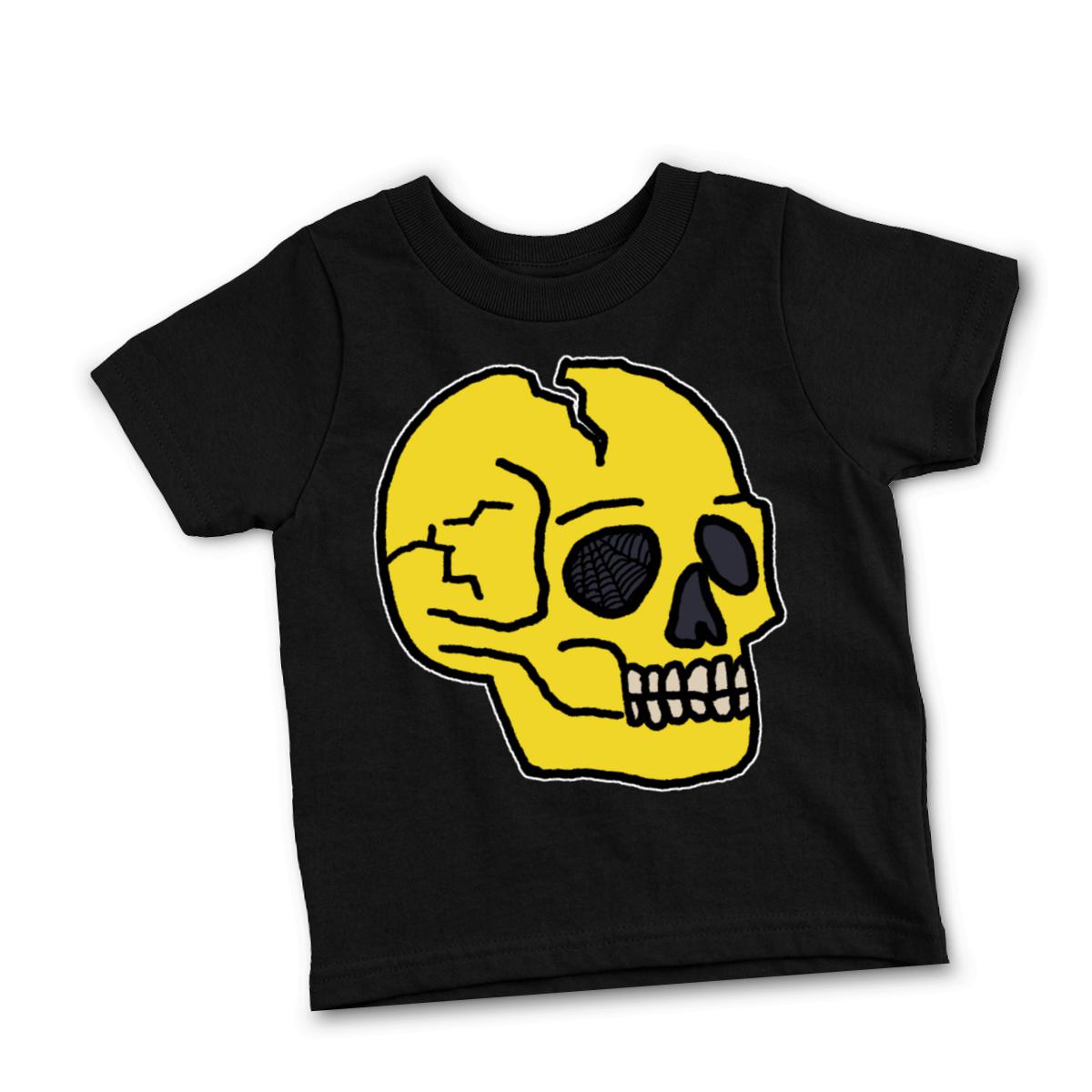 100% cotton and soft, plush polyester are what makes this amazing Infant Fine Jersey Tee. Your little guy or gal will look downright adorable and feel downright amazing in this masterclass of comfort. It's made with the best materials and, thankfully, an easy-tear label that you can simply rip off so your child won't get scratched up. Comfortable and fashionable! 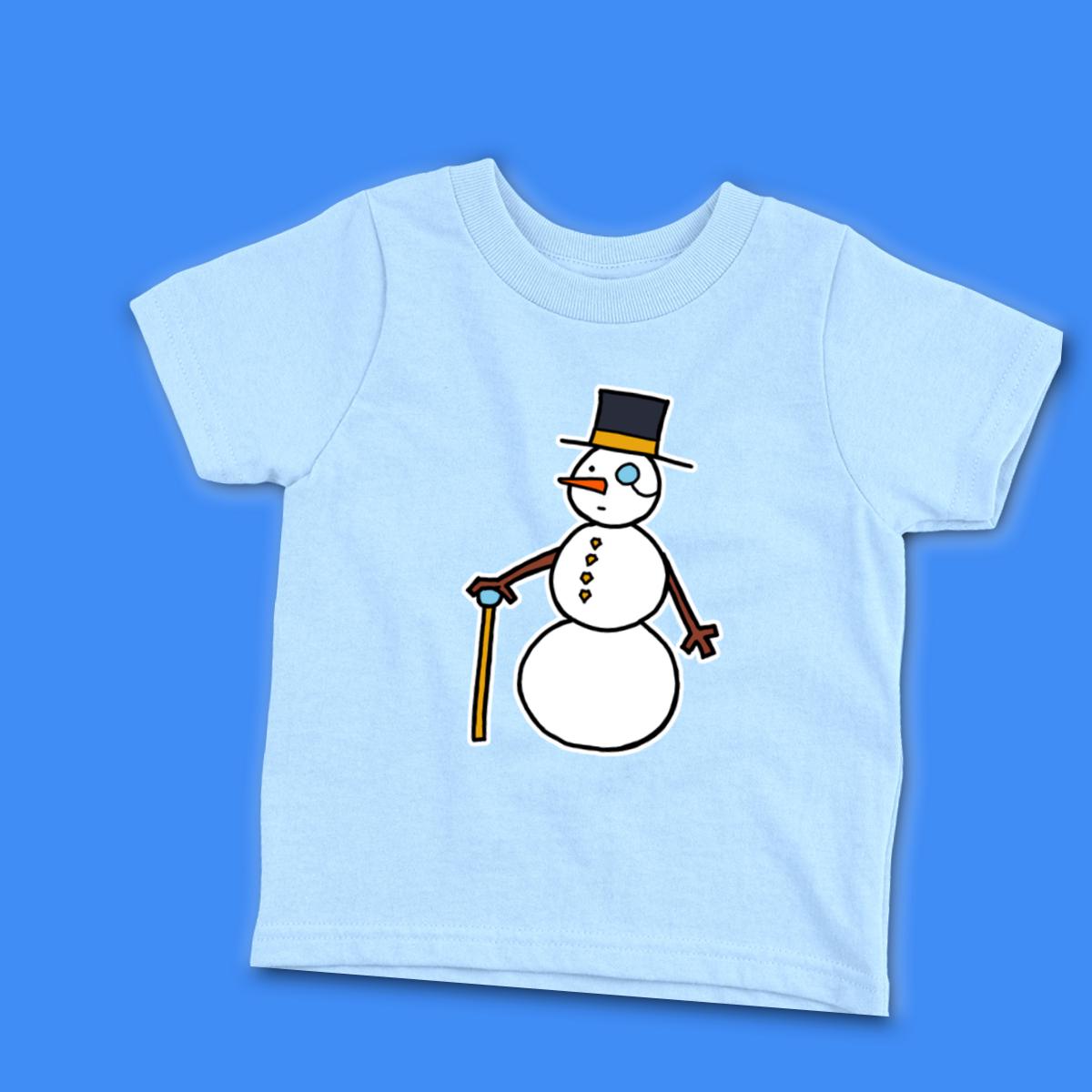 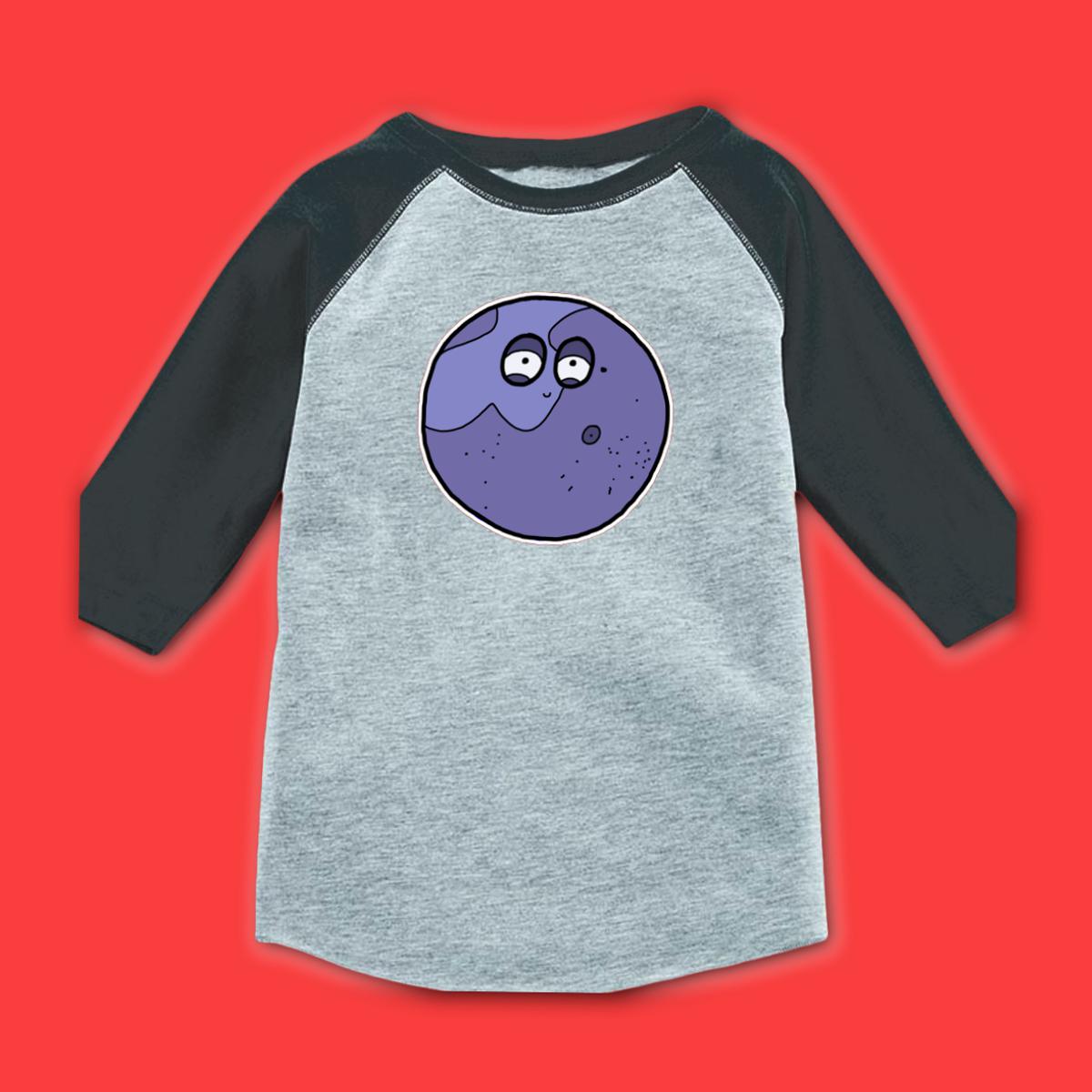 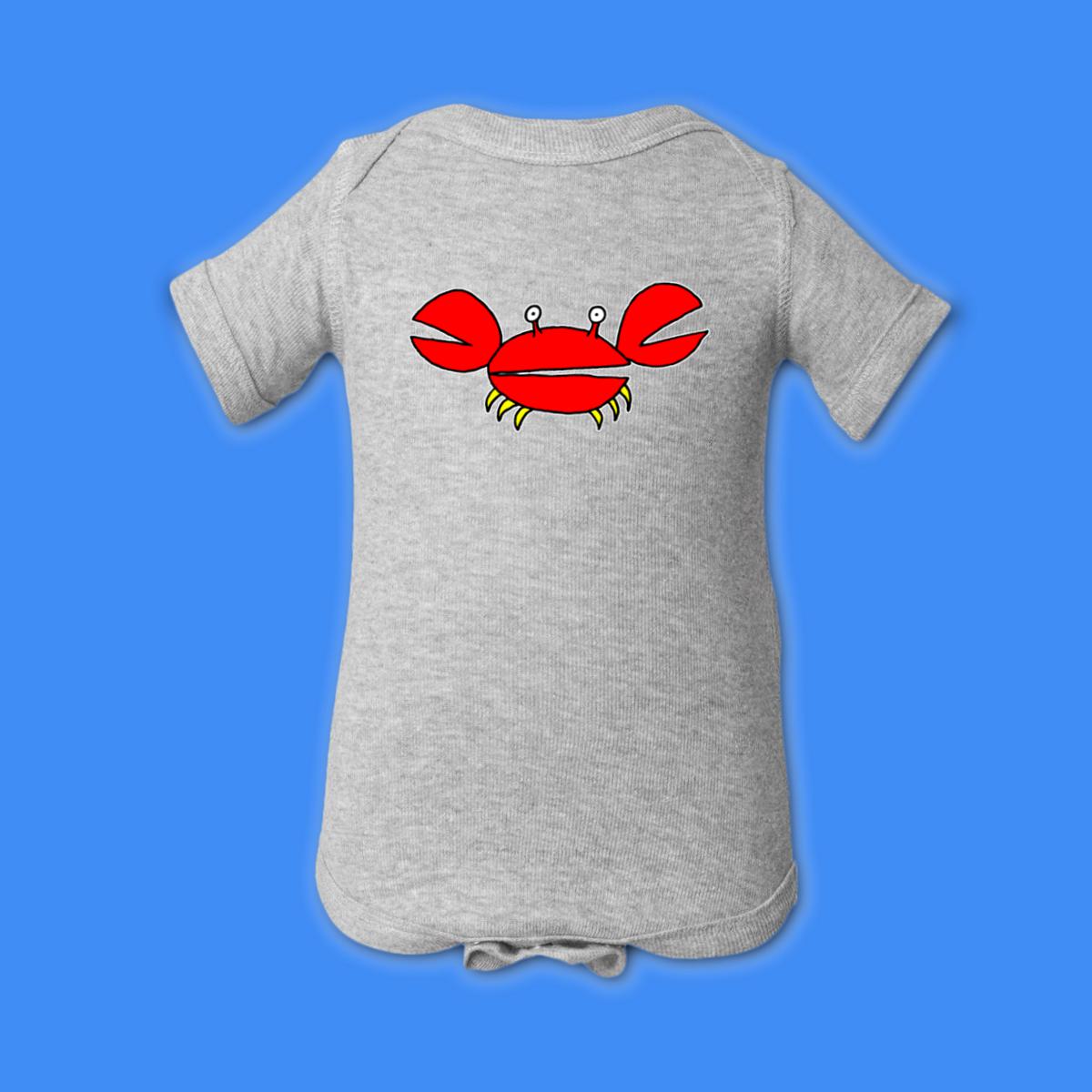 ⏱ How long will it take to ship my cool new american traditional skull infant tee?