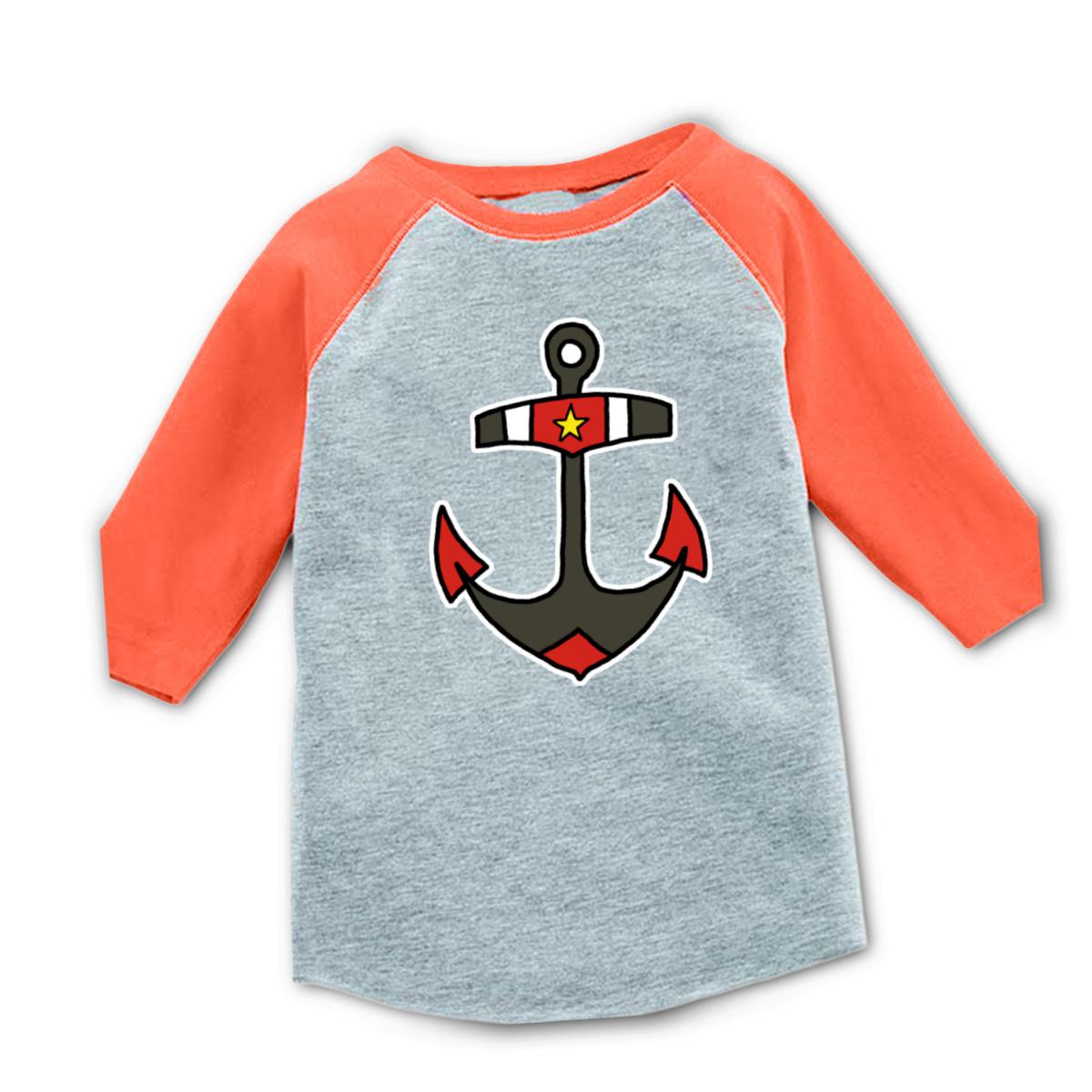 This Taleas American Traditional Anchor is great for anyone - land lovers and sea-faring fans alike. It's made with brilliant color and detail and is instantly recognizable. You don't have to be a captain to be captivated by this anchor.

It is wild to think that so much time and energy has been devoted over the years to the concept of slowing someone down. Usually, people like to focus on ways to help propel and assist people, not stop them. But the anchor has always been a vital part of exploration.

Back in the Bronze Age, anchors were created from giant rocks and, really, that was good enough to get the job done. The Greek used stones as well, along with giant bags of sand and then, centuries later, other cultures began to develop anchors out of wood and lead.

You would think the creation of an anchor would be simple: find something heavy, tie a rope around it, drop it to the bottom of the ocean to stop a ship. But in reality, there is a lot of science and trial and error behind the development of anchors. Still, as far as they have come over thousands of years, today's anchors have a lot of similarities to what came before it. As long as they get the job done right?

Yes, anchors are all about stopping things but many people love them because they also symbolize staying grounded, taking care of yourself, and intelligently charting a course. Plus, it's always fun to think of making a big splash, right? 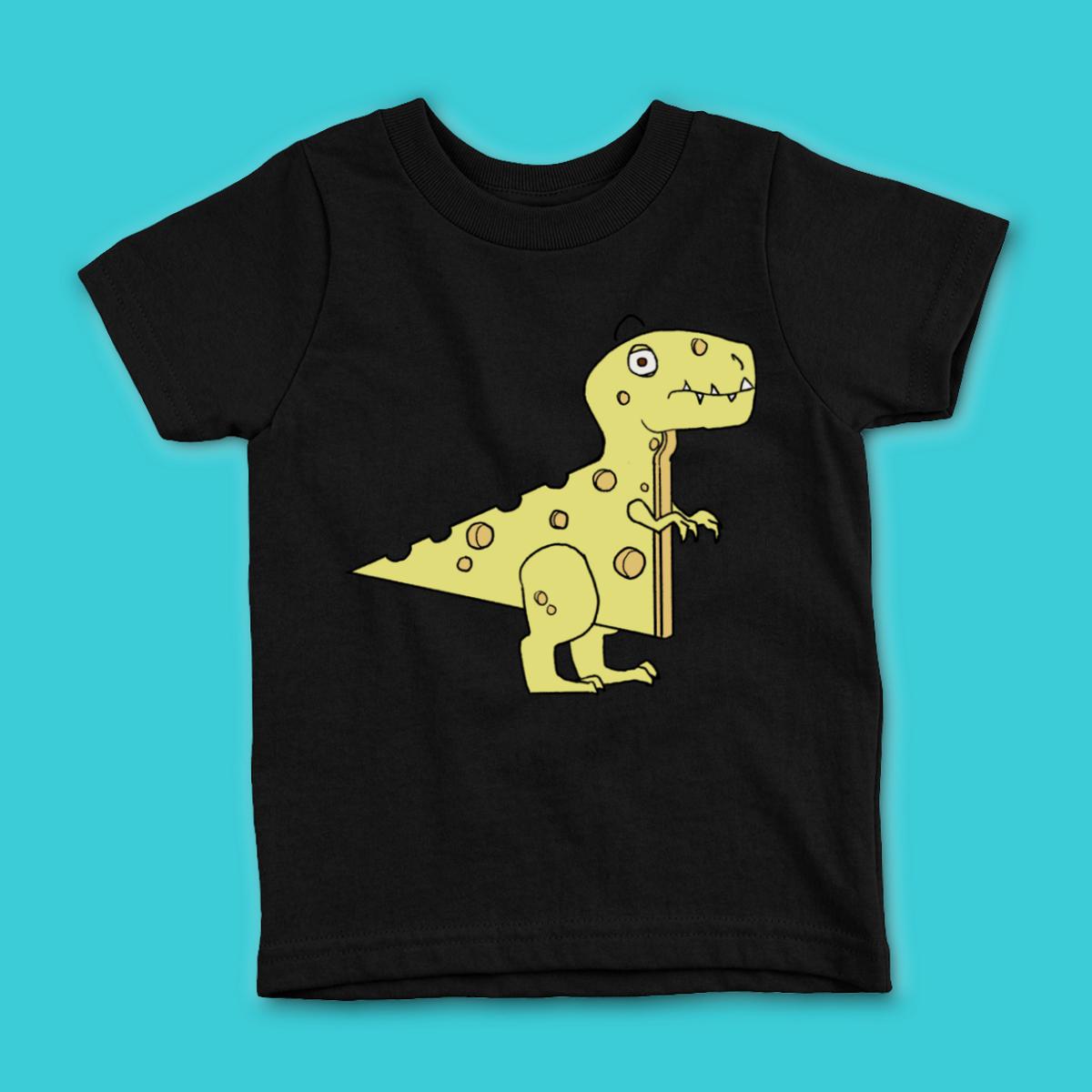 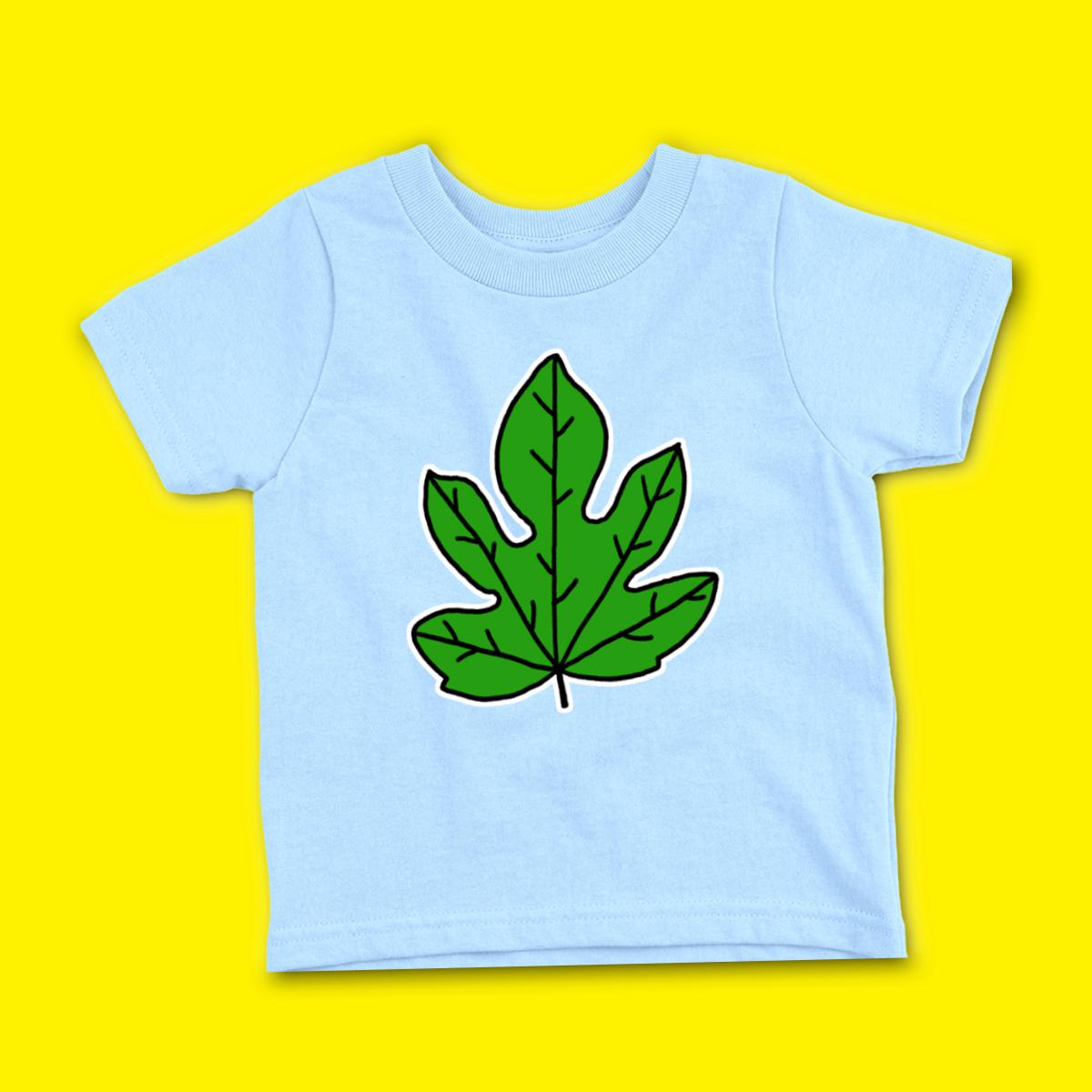 ⏱ How long will it take to ship my shiny new american traditional anchor toddler raglan tee?