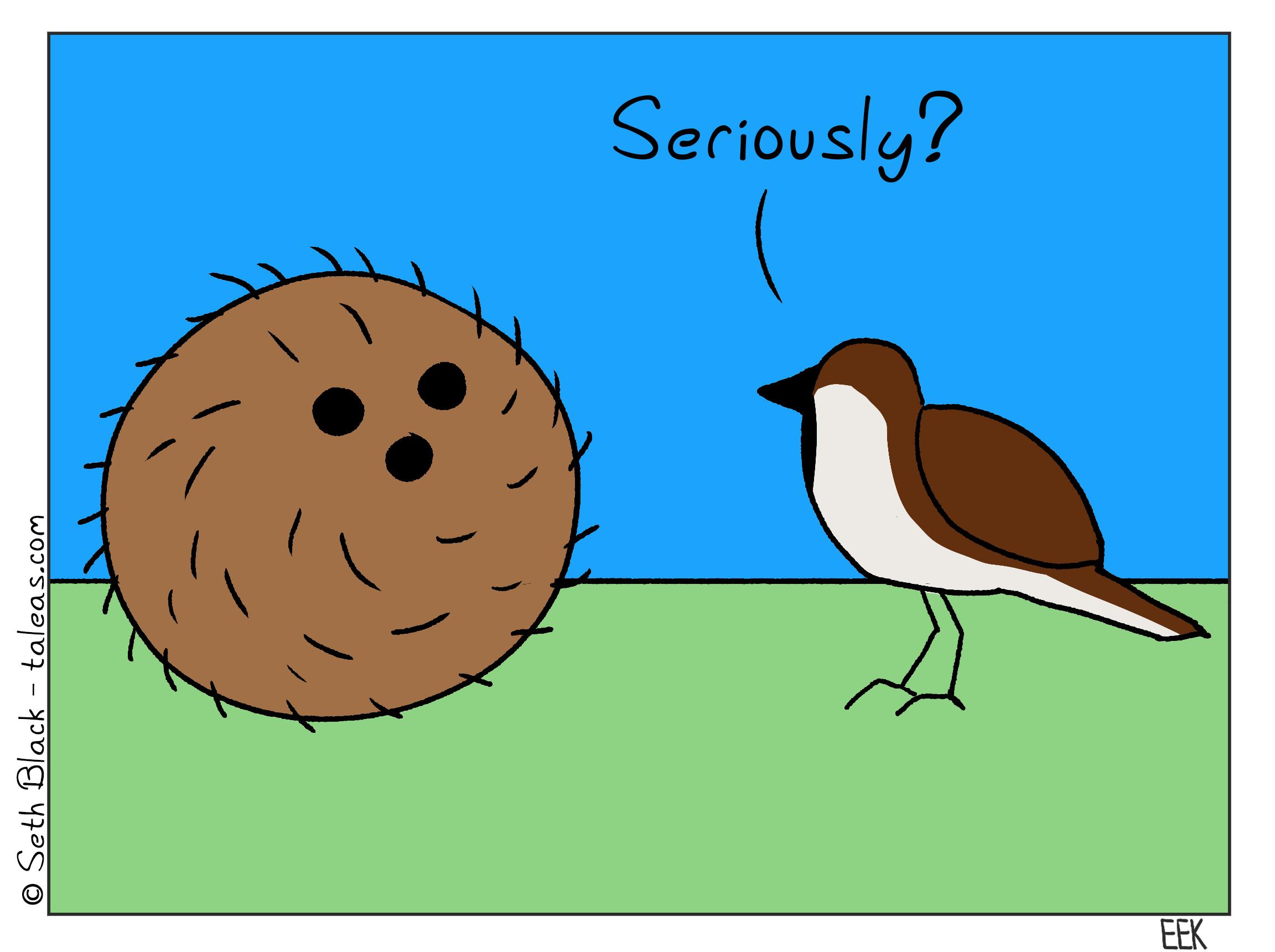 The Story Behind Swallow

There is something so dry about British humor that speaks to me. I can’t imagine any British comedian ever typing “LOL,” it just isn’t their style. No, they are the type to instead stay silent, look at a joke and softly mutter "Huh. That’s funny."

This type of intellectual, bone-dry humor is most obvious in the works of Monty Python. The British troupe has become legendary over the years, with half the people laughing riotously at their movies and shows and the other half saying “Huh?” But the members of Monty Python — and so many other British humorists (sorry, I forgot the U) — don’t mind that much of their comedy goes over heads. In fact, they revel in that fact. They’re not making their comedy for everyone. But they are definitely making it for me.

A swallow looks at a coconut and asks, "Seriously?"

Do you know a person with a quirky sense of humor who'd love this comic?
Please share it with them. 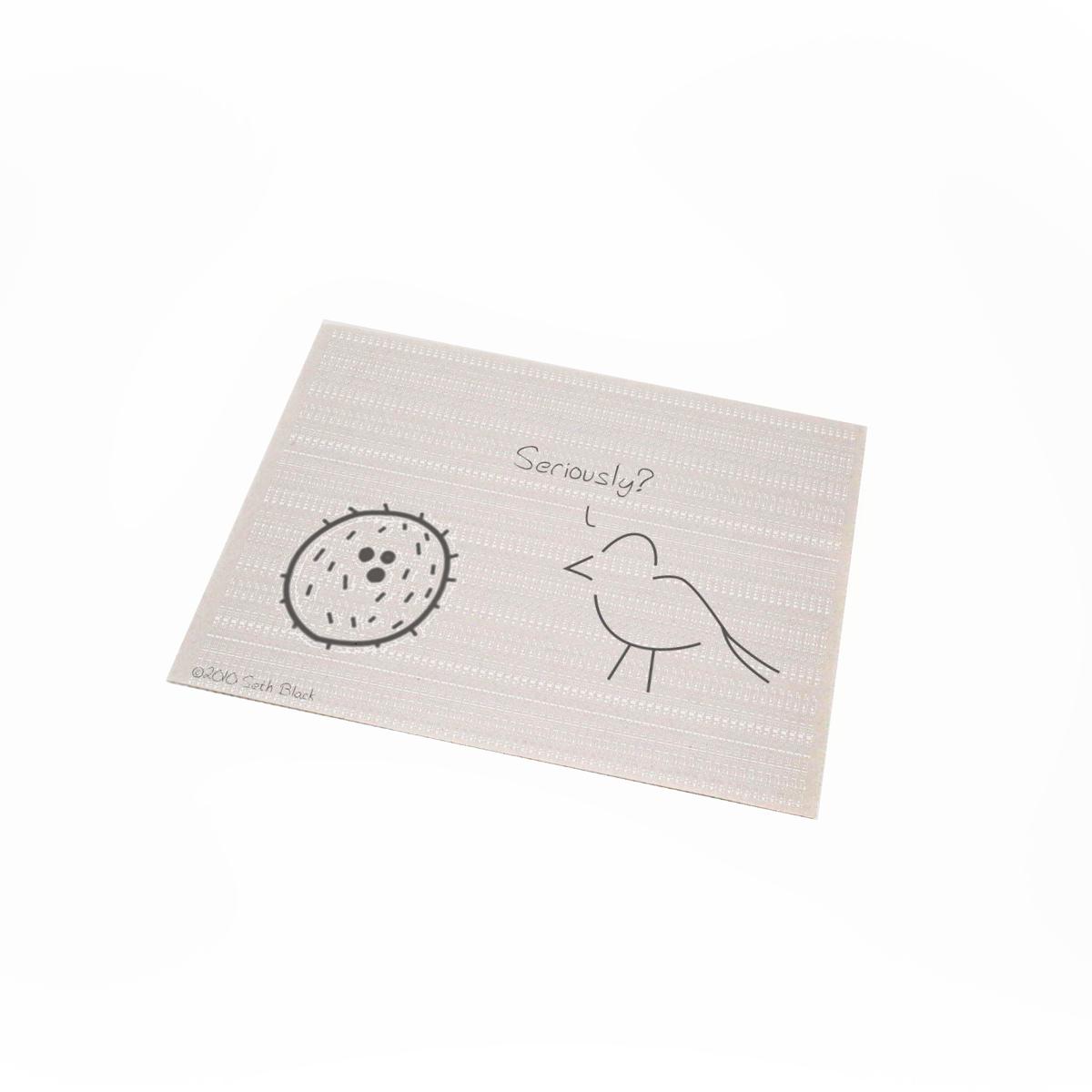