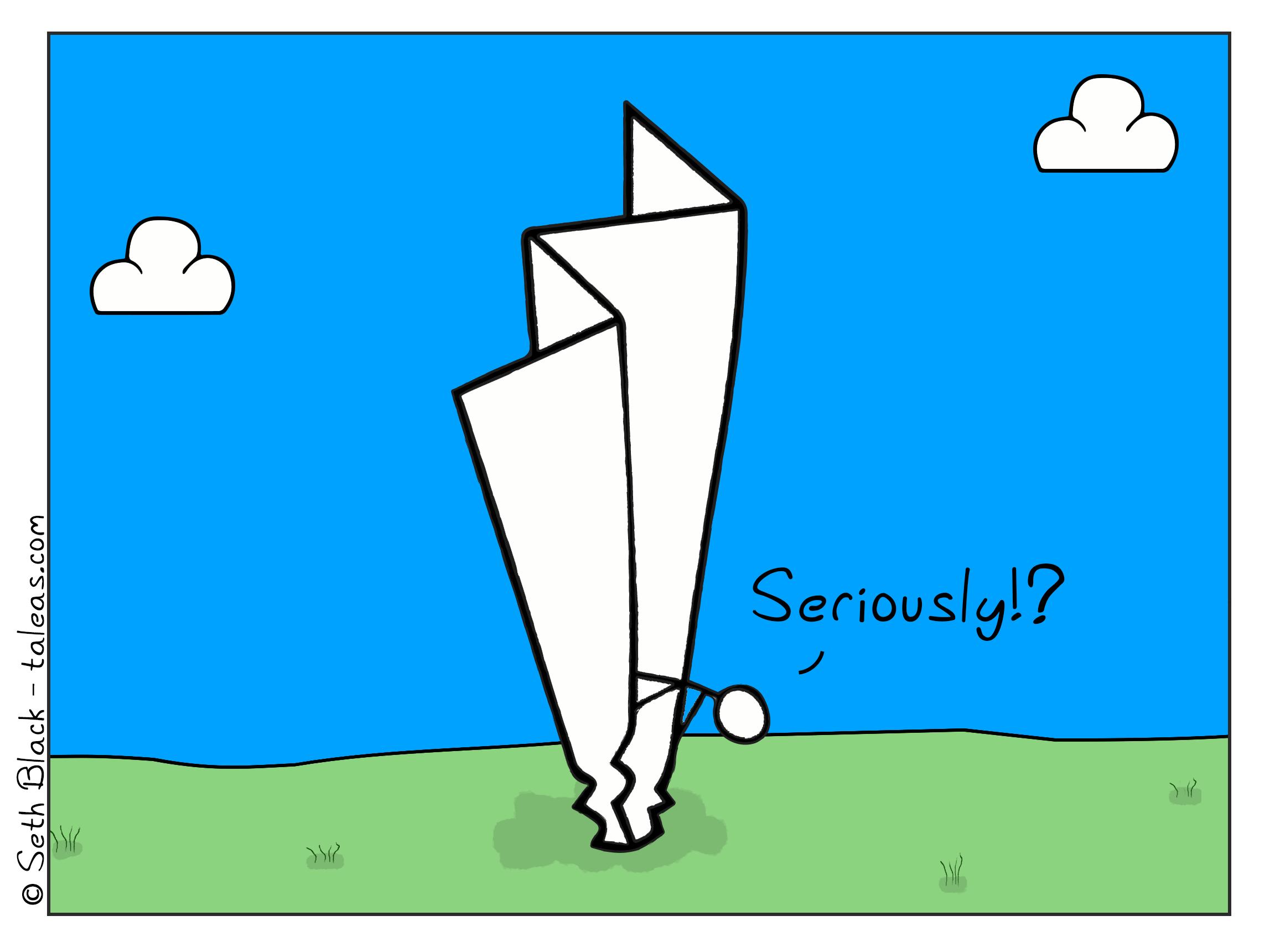 The Story Behind Paper Airplane Crash

To add to the theme of aviation and the fear of flying I present: the paper airplane crash! Oh no, poor thing.

I had originally planned on doing an overly-intellectual and data-driven exposé on how few casualties there are compared to car crashes and lightning strikes. After a little thought, I feel like a general chat about aircraft safety would be more beneficial.

Did you know that airplanes must be inspected every year AND every 100 flight hours? Imagine having to get your car inspected every 100 hours of driving time! I know for me that would be about every 2 to 3 months. Airplanes must also be visually inspected before every flight - thats typically why youll see a member of the flight crew walking around the airplane before passengers begin boarding. Airplanes also have explicit checklists for each phase of flight from before getting in the aircraft to after the engines are shut down.

All of these rules and checks are put in place for our safety, and these are just a few more reasons why I love flying so much.

A stick figure sits in a crashed paper airplane that is stuck vertically in the ground exclaiming, "Seriously!?" 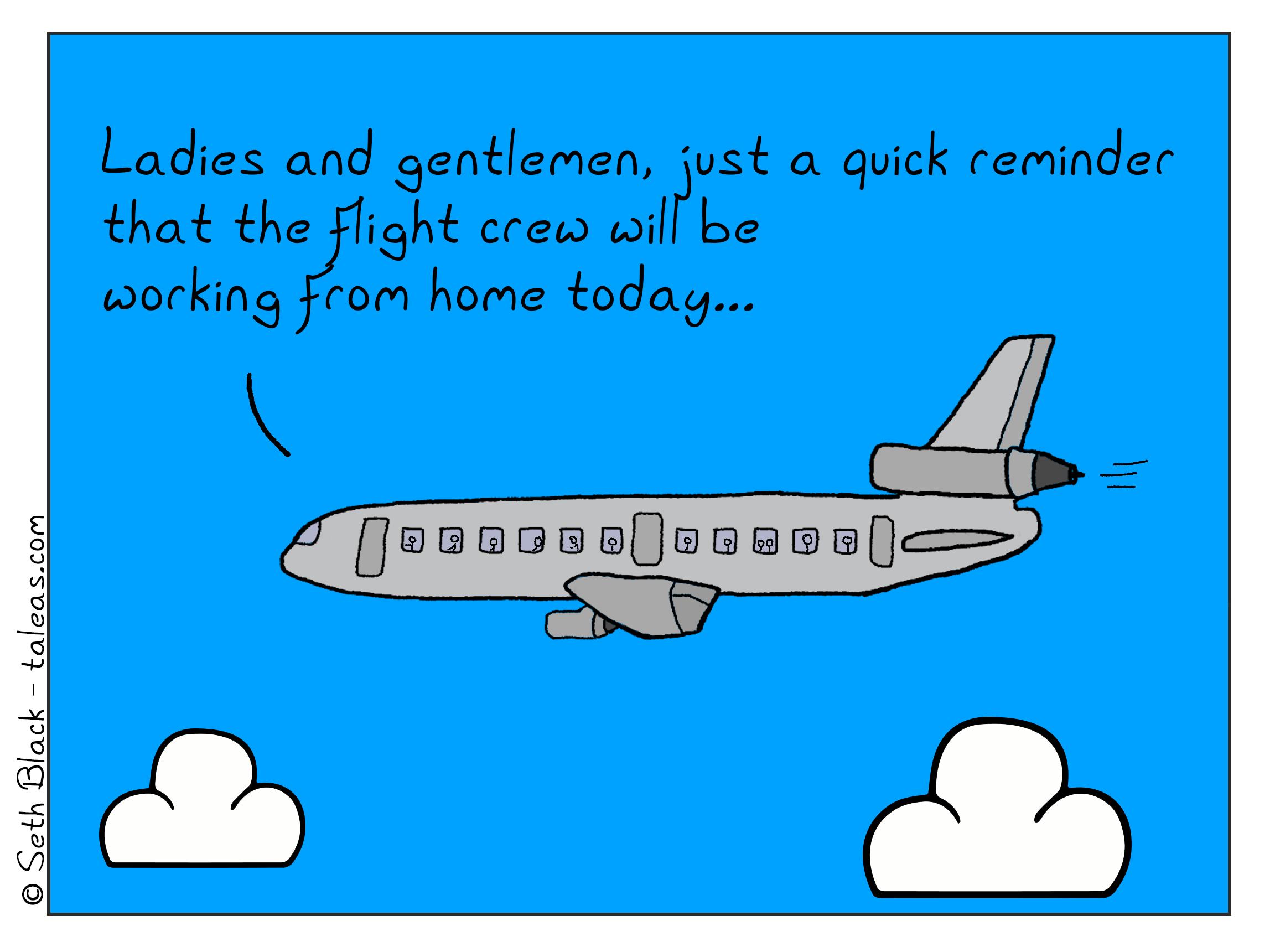 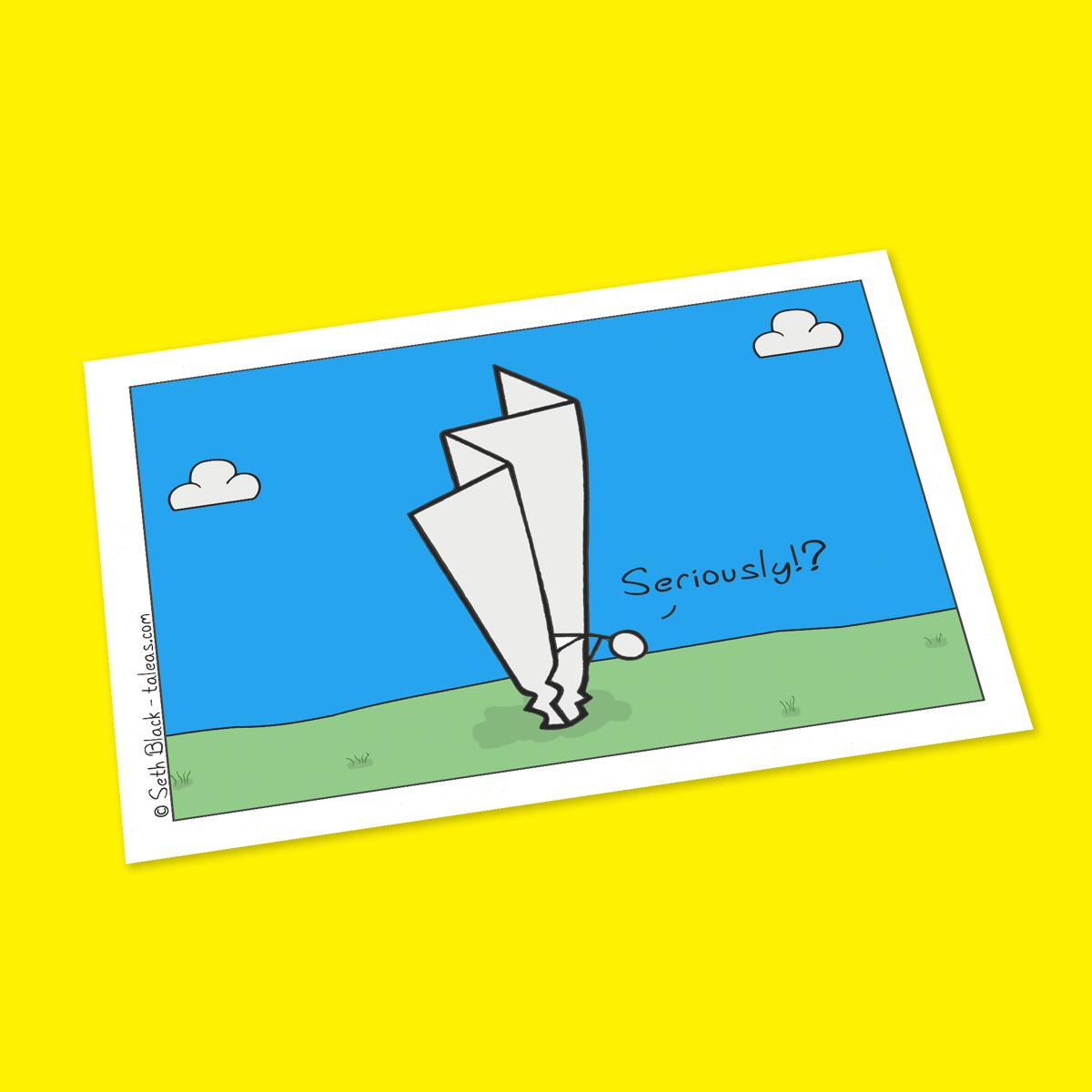 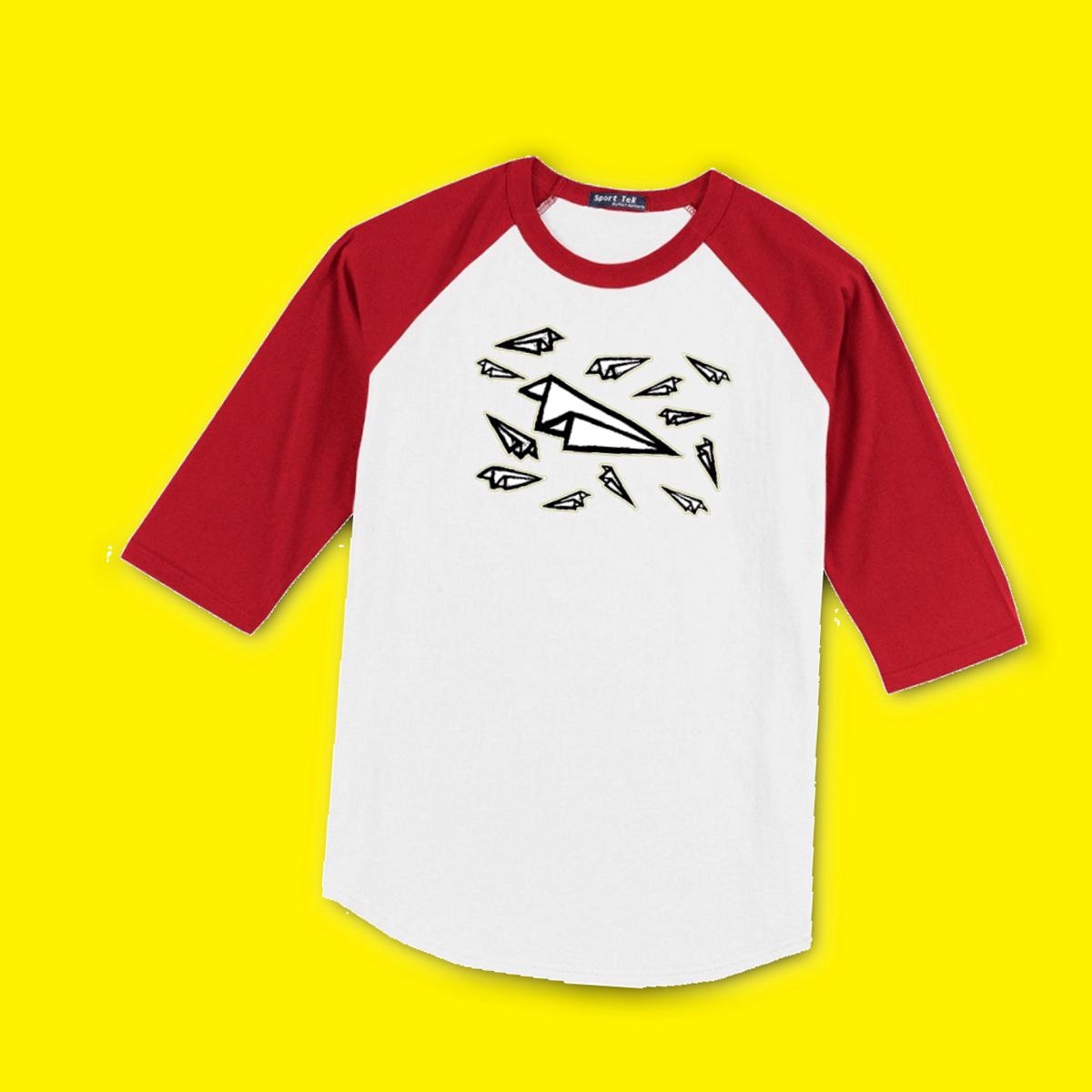 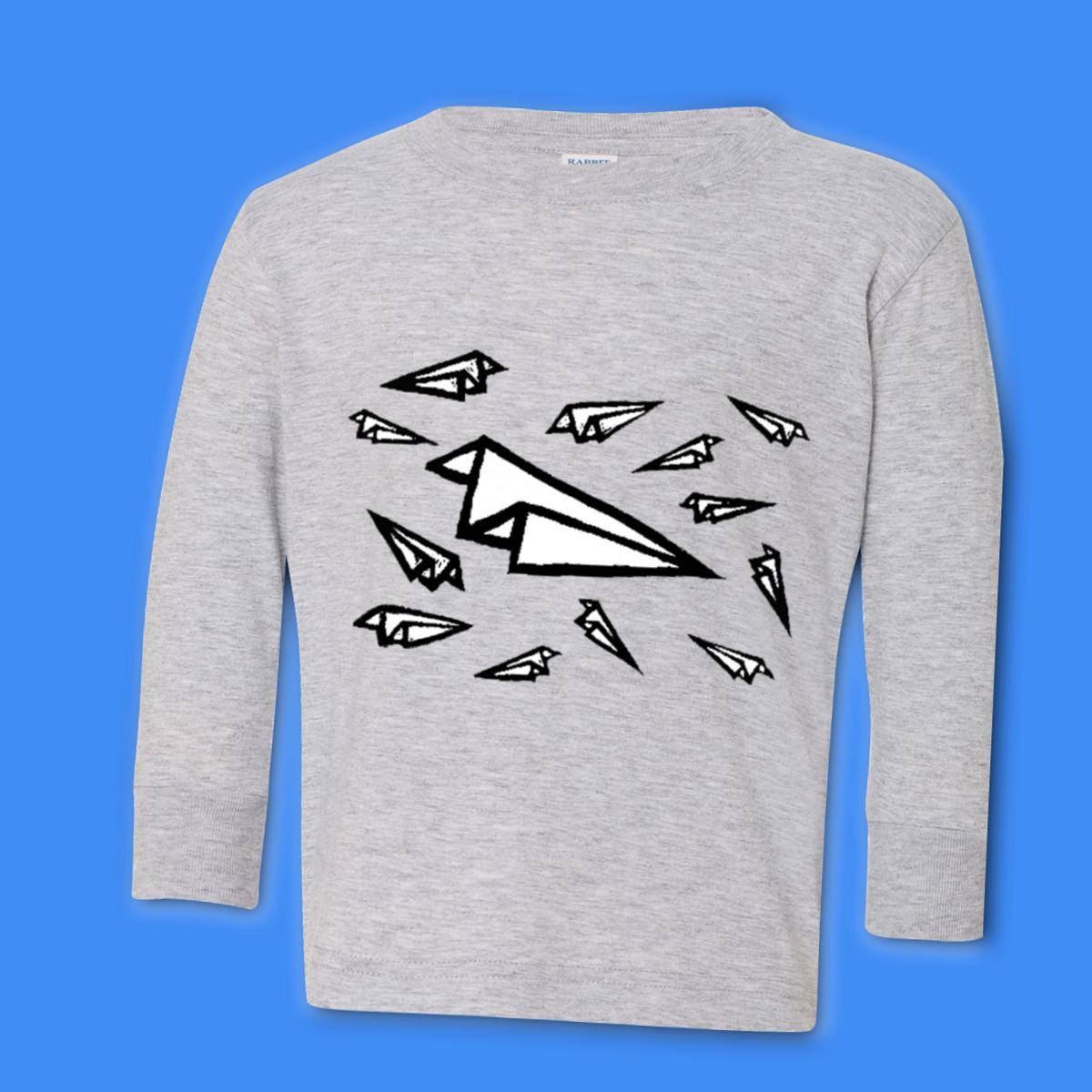 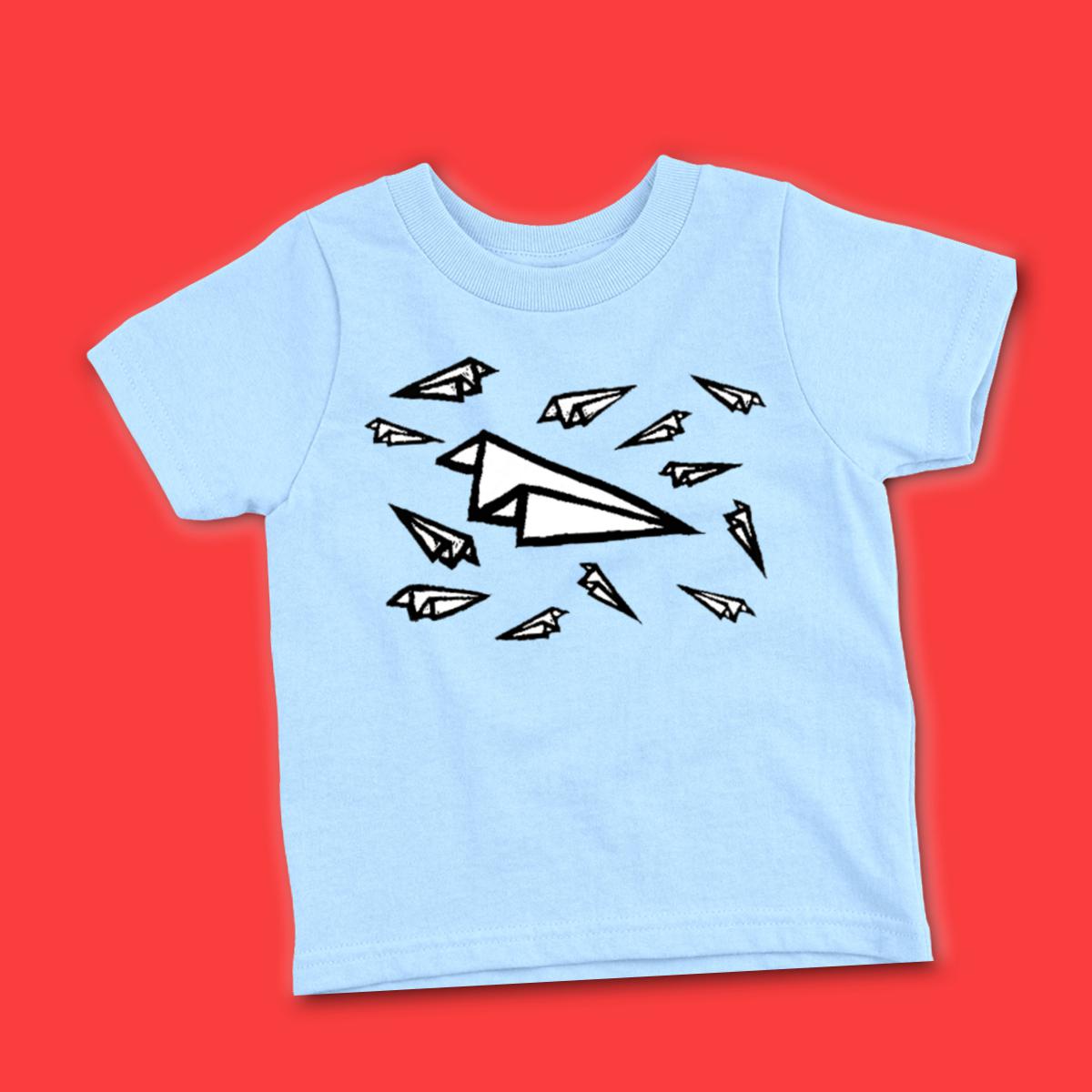 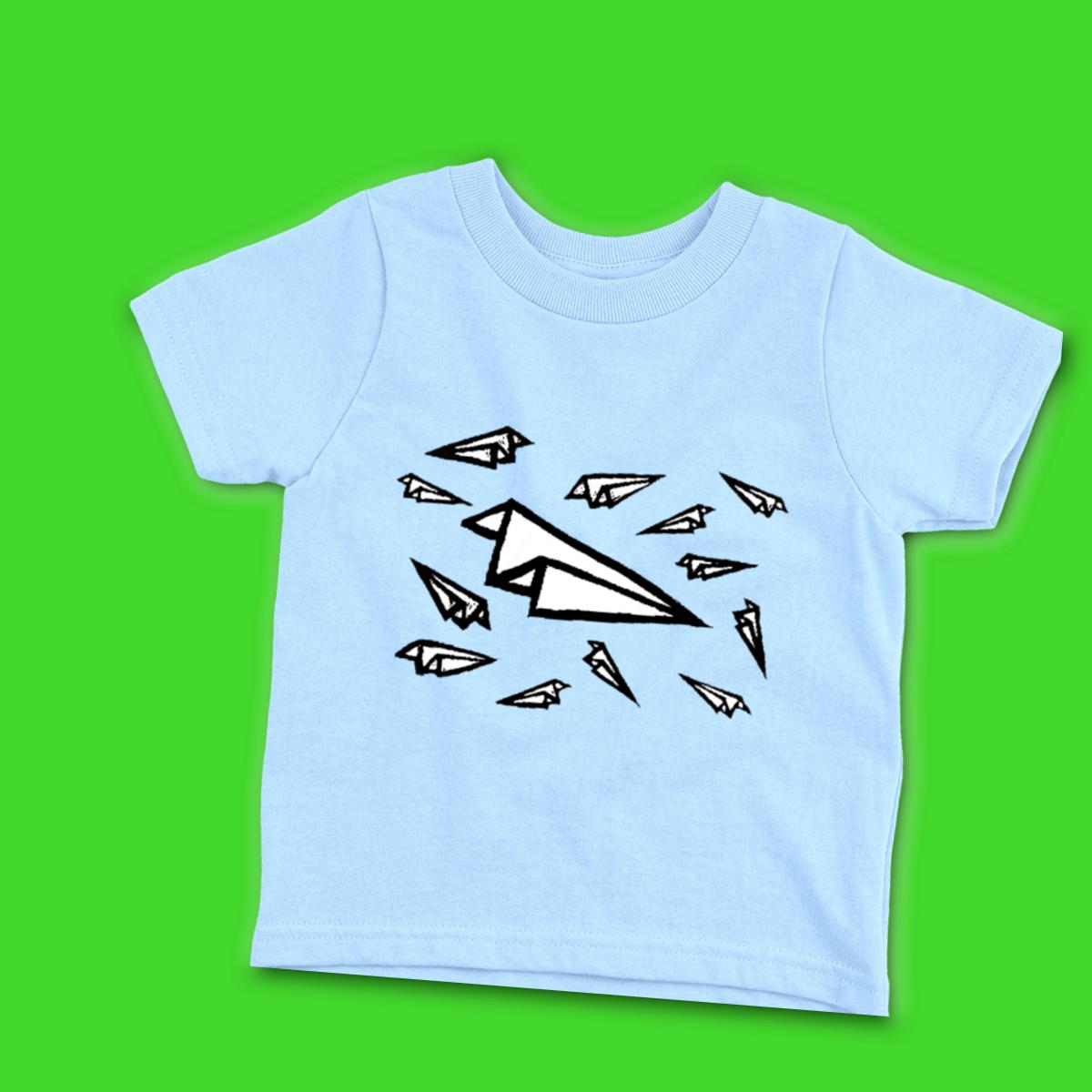