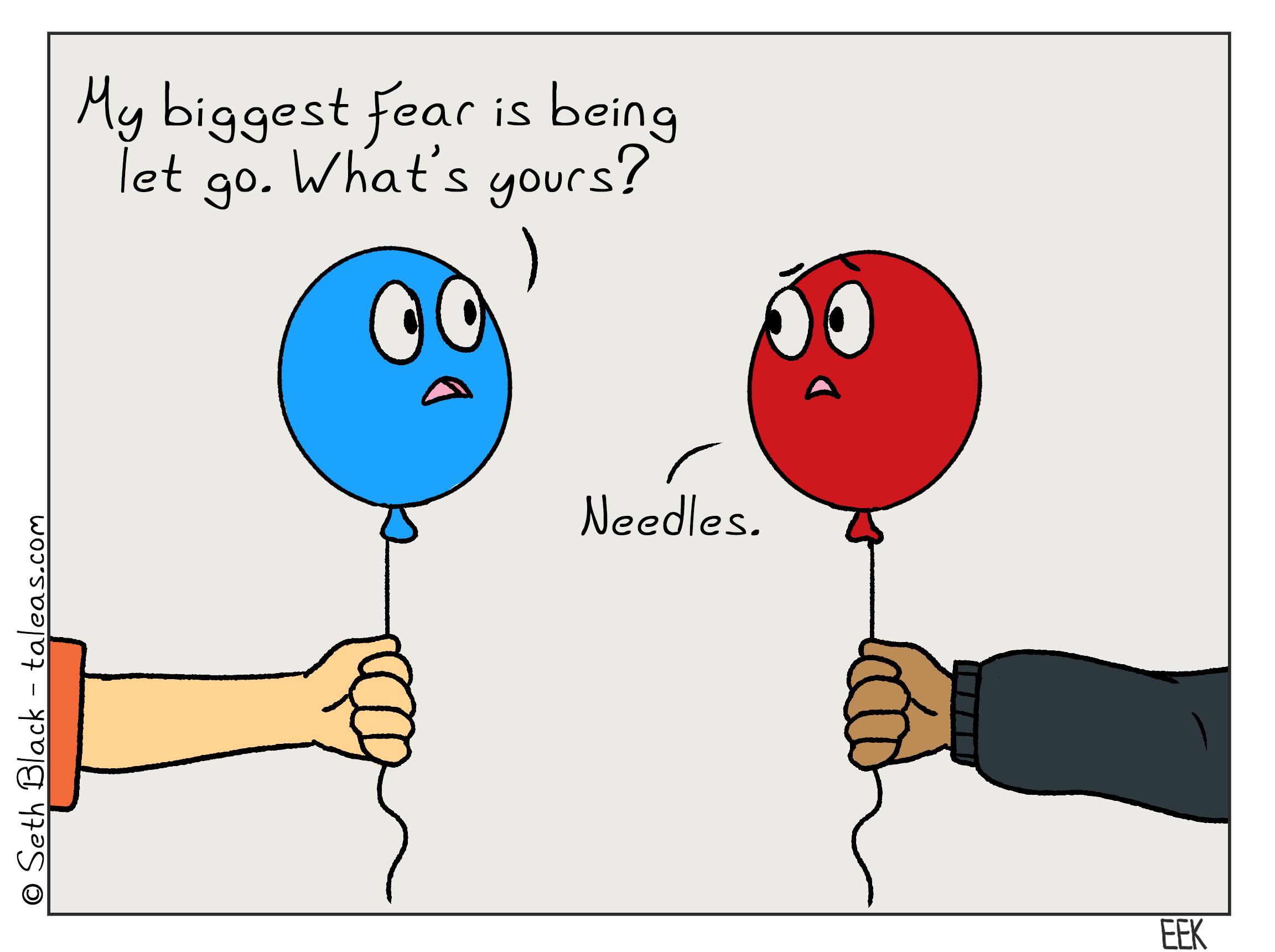 The Story Behind Biggest Fear

We are all afraid at times. No matter what it is, everyone has something that creeps them out and gets under their skin. It is just natural. While there are some people who have less fears than others, even they get spooked out by at least one thing. Anyone who says they are truly fearless is truly lying.

There are people who are frightened by water. Others who can’t stand fire. Some people are terrified by spiders and others (many others, it seems) are freaked out by clowns. These phobias are all as old as time. You might want to blame the fright you feel about clowns on Stephen King but I can assure you that some of your forefathers were also chilled to the bone by those face-painted freaks. People have been frightened by the same things for generations.

There should be no shame in fear. Like I said, everyone is scared of something. But you will find people who somehow feel strong or brave because they aren’t frightened by, say, heights. That is a silly thing to be proud of. What is wrong with being afraid of something like heights? It makes perfect sense to be scared of something like that - heights can kill you after all! In fact, I would say the people who are afraid of things such as drowning, being burned, freezing to death and falling from great heights are the smart ones because they are only averse to things that could lead to their demise. That is just evolution at work!

The most common fears are fear of spiders, snakes, dogs, and, of course, heights. People are also freaked out by thunder and lightning too which is totally understandable (especially if you have experienced a thunderstorm in the south) and injections, another fear that makes perfect sense since injections freaking hurt.

Another incredibly common fear is fear of speaking in public. In fact, more people are afraid of talking to large crowds than of dying. Like the old joke says, that means most people would rather be in the coffin at a funeral than giving the eulogy.

Two balloons are being held by different hands. One says, "my biggest fear is being let go, what's yours?" to which the other responds, "Needles." 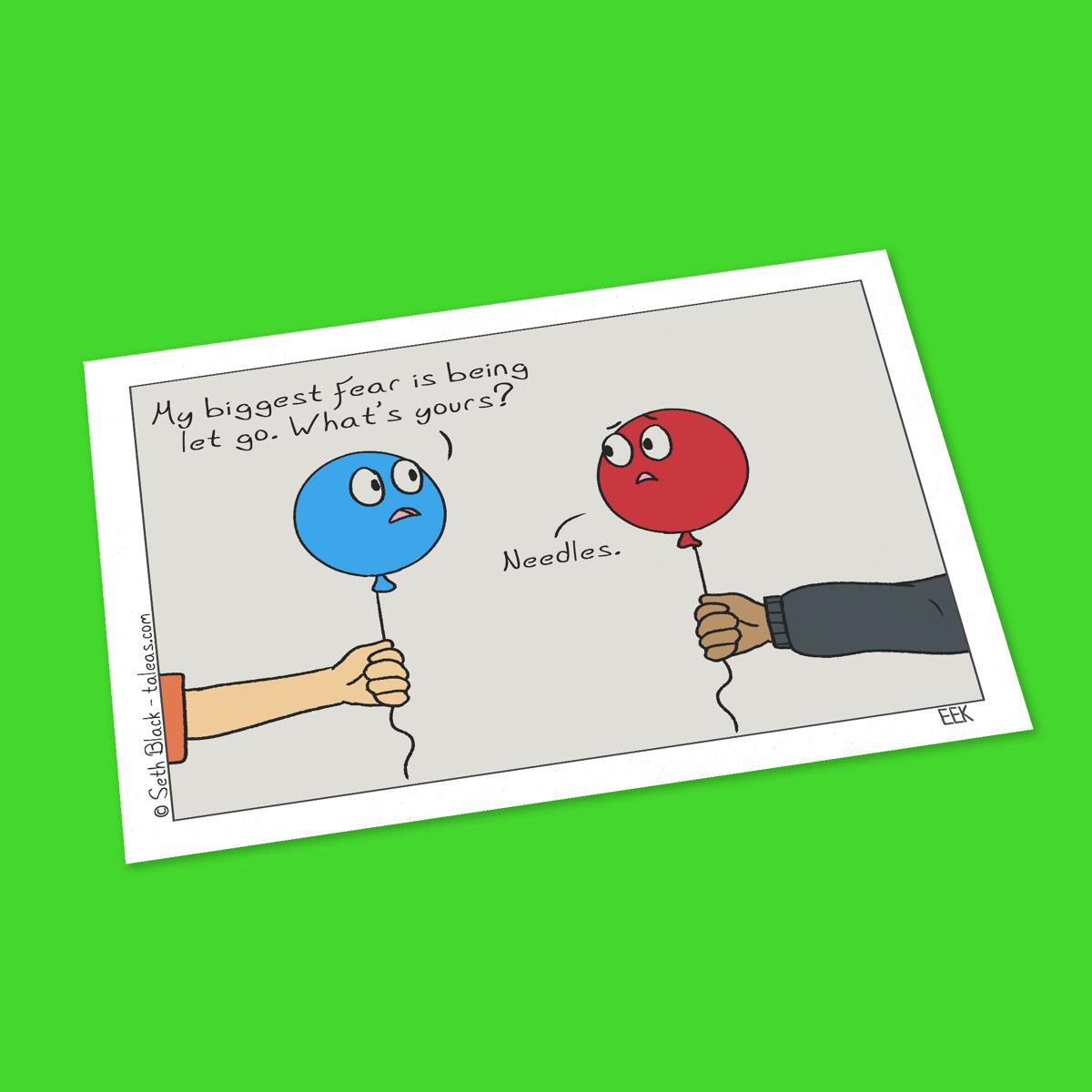